2021 might not have revolutionized the digital entertainment landscape, but it has worked to expand existing systems to unprecedented new heights. Taking a look at a few standouts in the different realms of passive and interactive entertainment, we want to examine where the year has taken us, and where this trajectory might lead in the decade to come.

Operating in separate spheres in interactive entertainment are the gaming and iGaming landscapes. While both have reached new heights in 2021, they’ve accomplished this new popularity and success through slightly different means. In video games, the largest thanks have to go to the continuing arrival of the new PlayStation and Xbox systems.

Supply for these systems was woefully lacking at launch due to chip shortage and scalping problems, as noted by Forbes. At launch, these PS5 and Xbox Series systems had shipped around 3 million and 1.8 million units respectively. As of August 2021, these had risen to around 11 million and 7 million units per console. Combined with a bigger range of new generation games, 2021 is the year these systems are finally proving their worth. 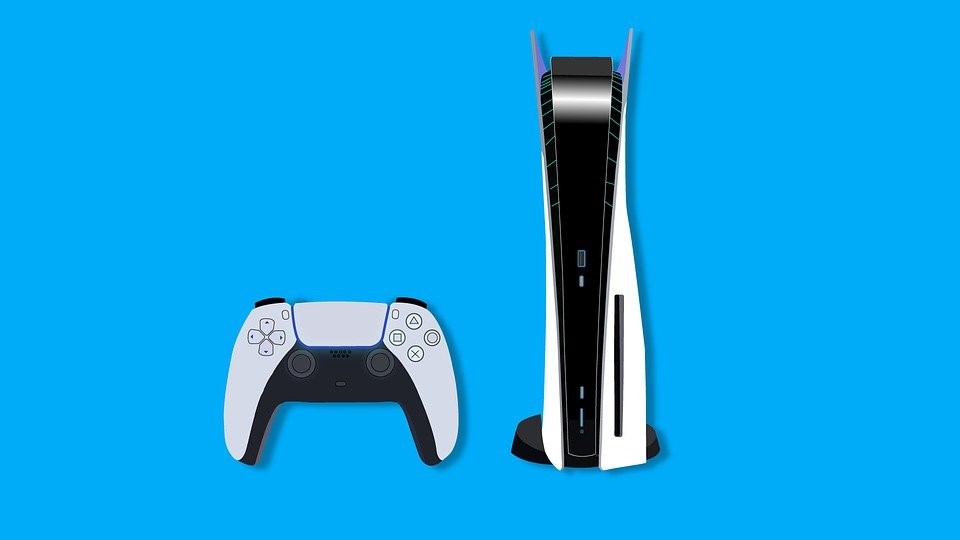 In the iGaming landscape, the marketplace has remained remarkably consistent, falling in like with an 11.94% CAGR as some surveys precited. Here, titles on websites like Amok Online Casino such as Sakura Fortune and Mystery Joker continue to draw in wider audiences, but just as important is the improvement behind the scenes. With better integration of newer security technologies like advanced AI detection tools and evolving programming practices, iGaming isn’t just bigger, it’s safer too.

In television and movies, the greater trend tends towards both a continued greater adoption of streaming services over traditional methods alongside a greater adoption of 4K screens. In streaming, perhaps the largest surprise is that the largest single live streaming platform is now Twitch, as explained by Techjury. This is perhaps unsurprising, seeing as how the eSports viewing market is soon poised to surpass a billion dollars in value.

Experiencing what RFSTV notes is a CAGR of 23% over the 2019-2024 period, 4K television isn’t quite yet the status quo, but it’s well on its way. Multiple factors contributing to this growth, including lowering manufacturing costs, better internet connections to deliver more demanding content, and even the new gaming consoles.

Also worthy of note are the contributions made by 5G to more mobile high-def viewing experiences. Struggling with the capacities of 4G systems, better 5G bandwidth has opened mobile 4K in 2021 like never before. Though not especially viable on the smaller screens of mobile phones, this development has been transformational to screens in recreational vehicles for those on holiday. 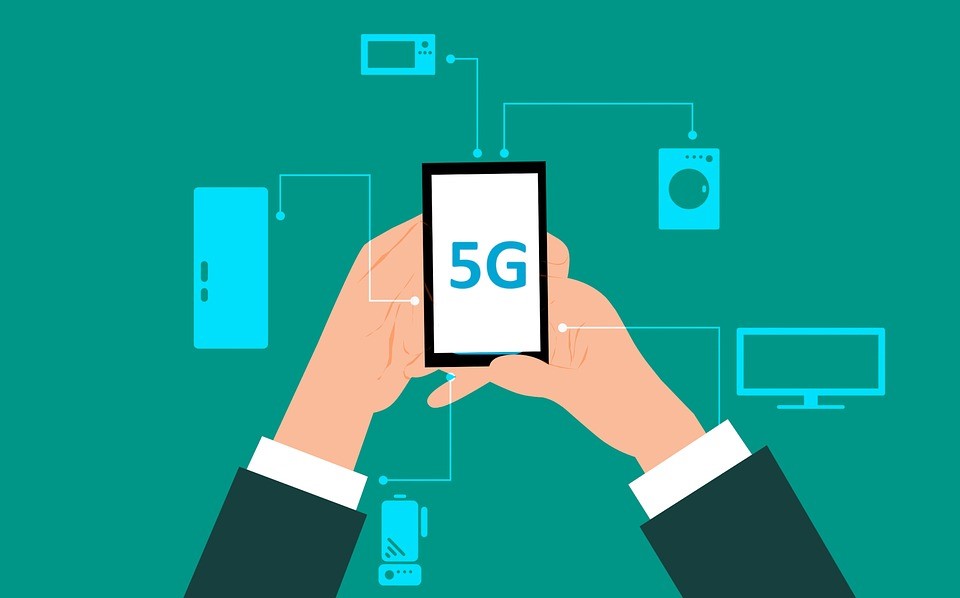 Looking towards the rest of the 2020s, it’s likely that these trends will continue on a steady climb. Though some will likely be usurped by improved tech as we close in on the 2030s, it’s too early to predict which forms these coming advancements could take. What we do know is the future is bigger, safer, and faster than ever, and that’s something everyone can get behind.