There are a lot of mobile games present today, and a new one pops up every day. People spend at least 215 minutes per day playing mobile games. These games are easy to play because smartphones are portable, and they can be played by anyone, anywhere, and anytime.

In fact, there are 2.2 billion mobile gamers globally, and 51% of them are women. Here’s a list of android games that are suitable for ladies: 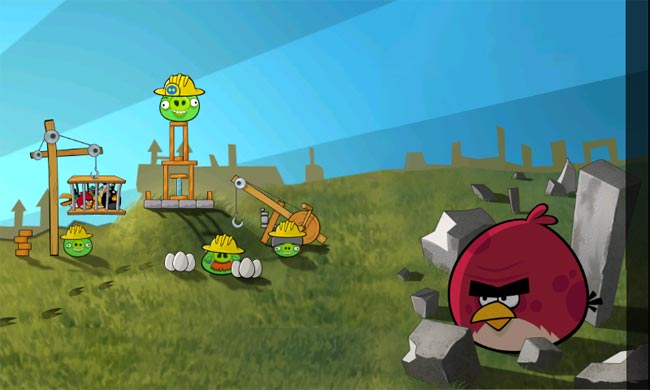 If you want something with cute characters but still give you a challenge, Angry Birds is the one for you. This Android game is one of the most popular ones out there, with over 100 million downloads to date. It was released in 2009 by Rovio Entertainment and has released different versions like Angry Birds Space.

The game’s whole ordeal is to use a slingshot to fling birds at pigs located in or around various structures. Players need to knock down all the pigs to win. It garnered numerous awards like “Best Game for Handheld Devices” and “App of the Year” in 2011. The game also has a 4.5 rating in Google Play.

The original version has all the levels unlocked. However, the creator changed it, so players need to beat levels to unlock new ones. This adjustment didn’t sit well with some players. It also has ads and microtransactions, which is a growing trend in mobile games nowadays. 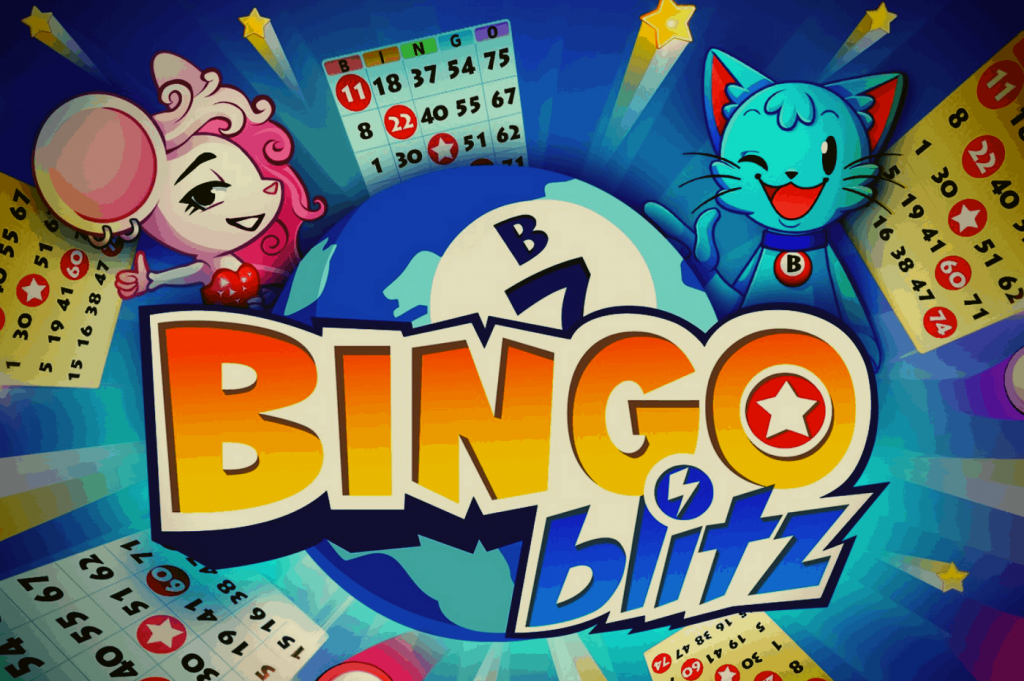 Ladies, if you’re a huge bingo fan, Bingo Blitz is the perfect game for you. Imagine enjoying a bingo game anywhere and anytime. And you don’t have to visit a bingo hall anymore. Bingo Blitz has over ten million downloads in Google Play and has a 4.5 rating. It’s also placed in third for the top free board games for Android phones.

Bingo Blitz takes a cute twist to Bingo, the old game that everybody loves at any age. It has cartoon-style illustrations and mini-games to keep players engaged. Players can also win power-ups to help them win any bingo game within the app.

The downside of playing Bingo Blitz is that you need to spend money by depositing in your account. Some players are crying over the high prices of the game credits. Although players can get game credits by playing, it is still not easy and takes too long. 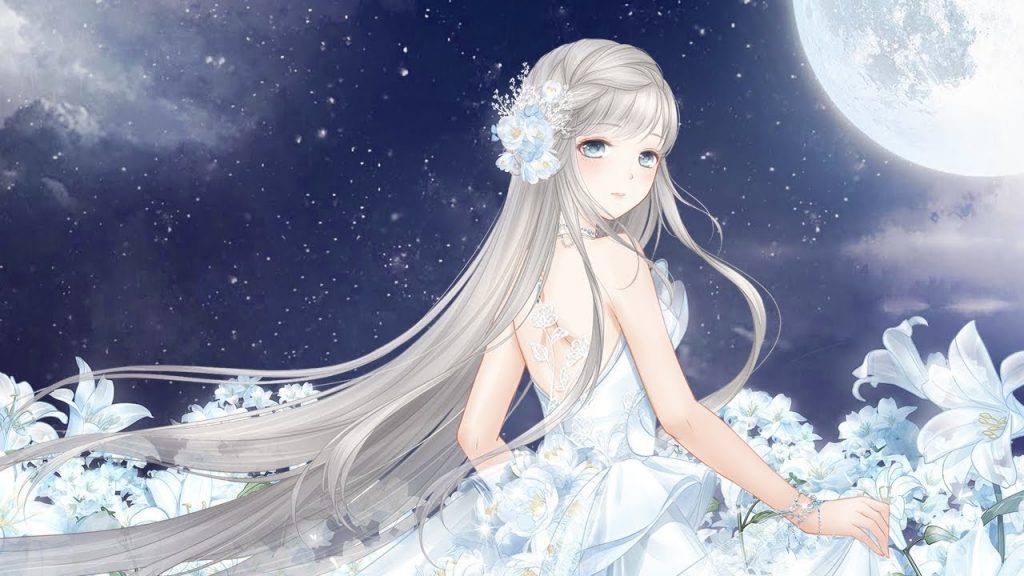 People can’t help to become stereotypical with some games, especially when it has a name like Love Nikki-Dress UP Queen. With the title and the app icon, you’ll quickly think it’s a plain-old dress-up game, but it’s more than that.

Naturally, the game’s focal point is the dressing-up part, and it’s the free mode of the game. You’ll try clothes, accessories, and different hairstyles on your avatar. It has a campaign mode that lets players embark on a magical journey across seven kingdoms. Players can also decorate their avatar’s house and play in events to win prizes like new clothes or game credits.

However, the main event is the PvP or the player versus player. Players compete with each other in two games: Stylist’s Arena and Competition. Stylist’s Arena involves two players who will go head-to-head with a specific theme. On the other hand, competition lets other players vote on your avatar’s outfit.

To win, players need to deposit money to be converted to game credits so they can amp up their wardrobe. Some players have voiced their concerns about the high top-up prices this game has. Nonetheless, it has created a name for itself and an extensive fanbase. It also has over ten million downloads with a 4.1 rating in Google Play. 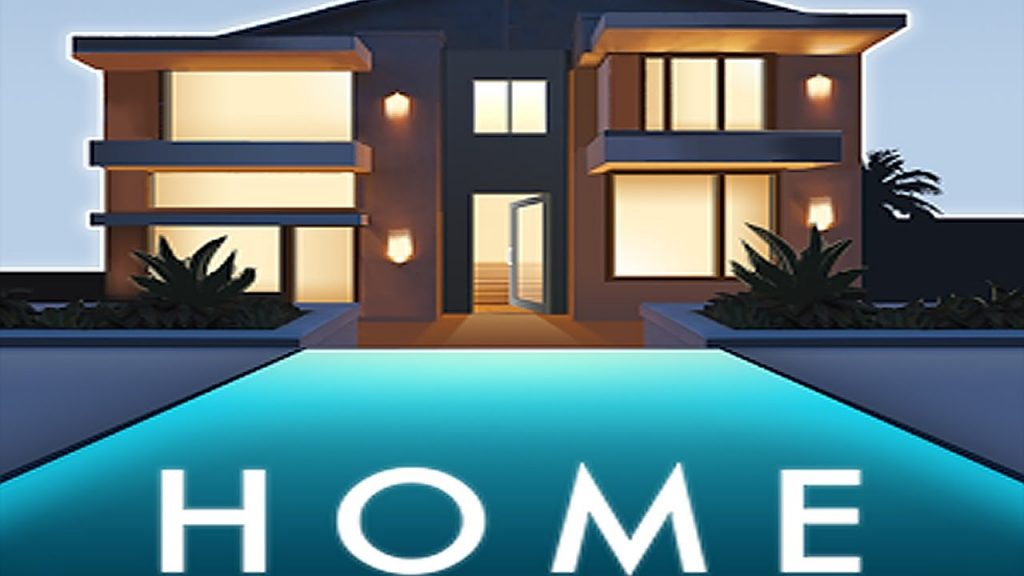 If you have a passion for designing fabulous homes and decorating them, you need to check Design Home. Players will test their designing skills with daily challenges and create their own virtual home. Other players can vote on what house has the best design, and with votes, they can get more “designer” points.

It has over 50 million downloads and a 4.2 rating in Google Play. It’s also dubbed as one of the editor’s choices and placed first in the top-grossing simulation games for Android phones. The only problem with this game is the connectivity. Some players are having a hard time finishing a room as the game restarts on its own.

It has over 100 million downloads and a 4.6 rating on Google Play. The game also placed fourth in the top free trivia games chart. However, there are long ads that interrupt players during games and the slow-paced update of new levels.

That’s all for android games for ladies. These Android games will make you quickly kill time by playing with your friends or alone. Better check every one of them and see if you’ll be hooked with one in no time.