Even when you are at the top of your game as a gambler, you need a little downtime. During your leisure time, you might want to exercise, visit friends, play with your dog, work on a hobby or go to a movie. Watching some television or streaming shows is also a great way to stay entertained and relax when you’re not online playing poker. Although TV shows are fictional, they offer some insight on mental poker strategies and lines of thought that could help you with your game. Here are six of the best TV shows to watch if you’re a gambler.

1. “Sneaky Pete”
If you liked “Breaking Bad,” you will probably enjoy “Sneaky Pete.” It is a drama created by Bryan Cranston and David Shore. It features a man who gets out of prison and assumes the identity of his cell mate. The main character is a con artist who wants to get away from the life he lived before prison. It’s available on Amazon Video and features some good poker table scenes. 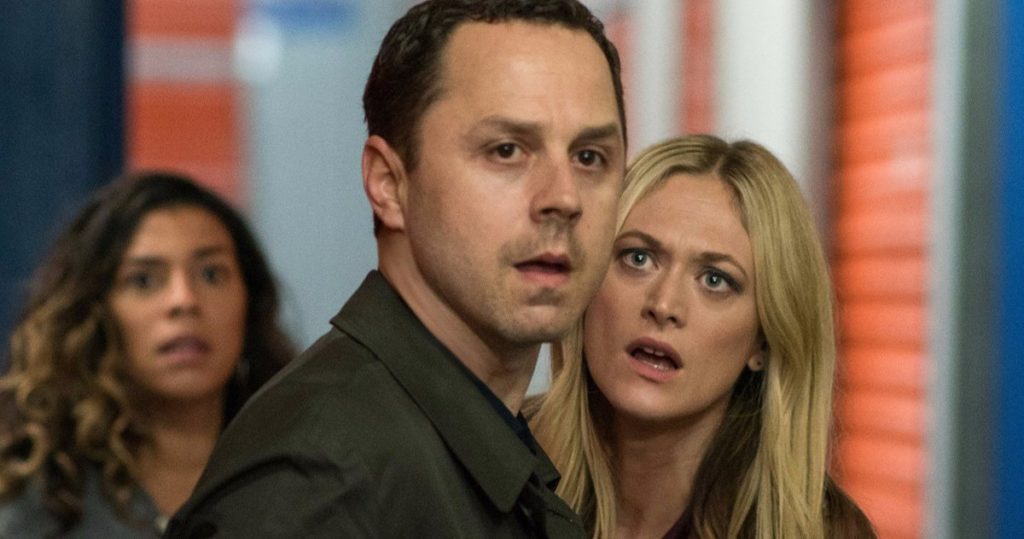 Although Stan Lee has passed away, his creative force lives on in “Stan Lee’s Lucky Man.” This show shares the story of homicide detective Harry Clayton. In the first few episodes, he is depicted as a gambling addict. Over time, he becomes a little magical thanks to an antique bracelet that allows him to take control over his luck. He uses his new powers to start his live over and do better. 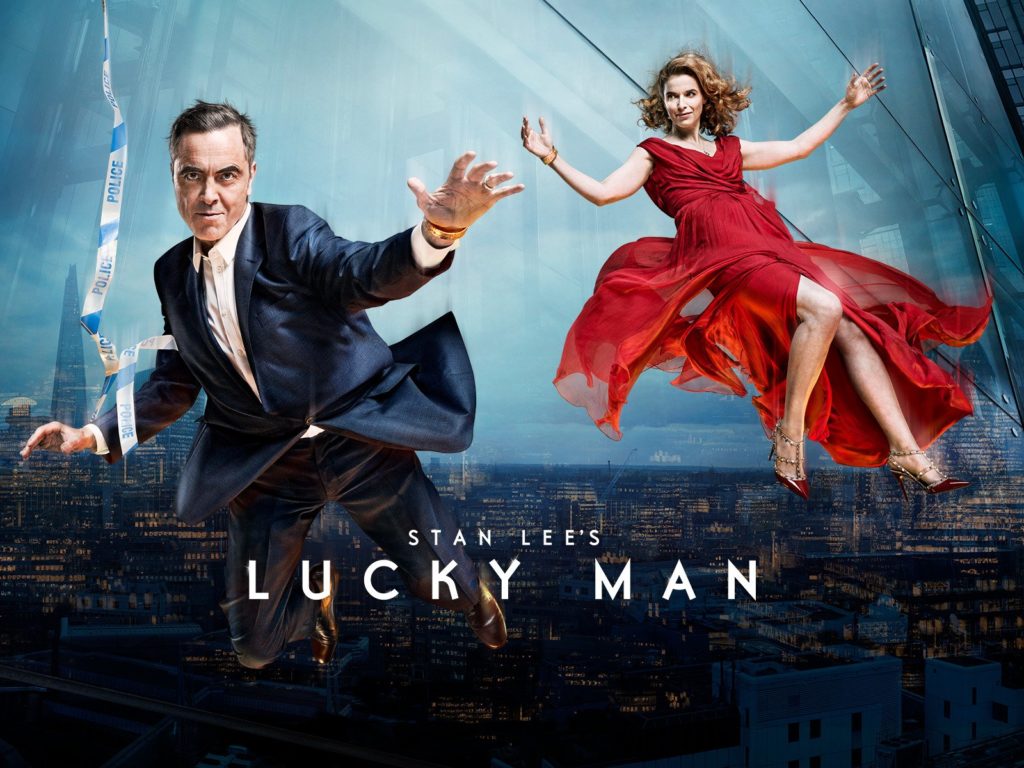 “Poker After Dark” got its start in 2007, and it lasted through 2011. It’s less a television show and more of a sporting event. The show developed a sort of cult following, and it was picked up on NBCSN in 2012. It airs at midnight and features a poker game that gets more intense as the blinds increase. The players all wear microphones. The show focuses on their table talk and game plays. The voice-overs are limited, so you get to hear from the players themselves.

“Breaking Vegas” is not on the air anymore, but it is definitely worth watching if you love gambling. It’s available on DVD, and it might show up as reruns in the future. It was originally on the History Channel in 2004 in the USA and on the Discovery Channel in Canada. It showcased gamblers who went above and beyond to win, including cheating. It shows the sleight-of-hand techniques, illegal devices and how past-posting and marking cards work. 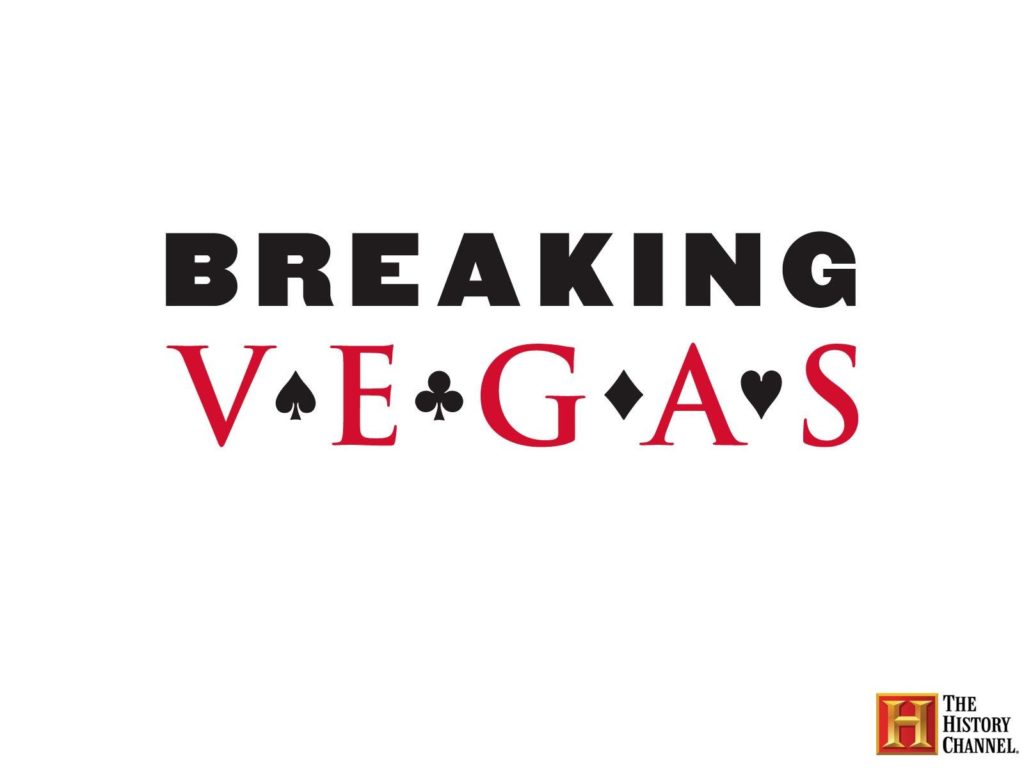 Luck was a short-lived drama on horse betting and racing. It gets most of the technical details right. There were some animal deaths during the show, and People for the Ethical Treatment of Animals criticized the producers. When the producers couldn’t guarantee the health of the horses, the show was canceled. Even though there are only a few episodes, the show is entertaining. 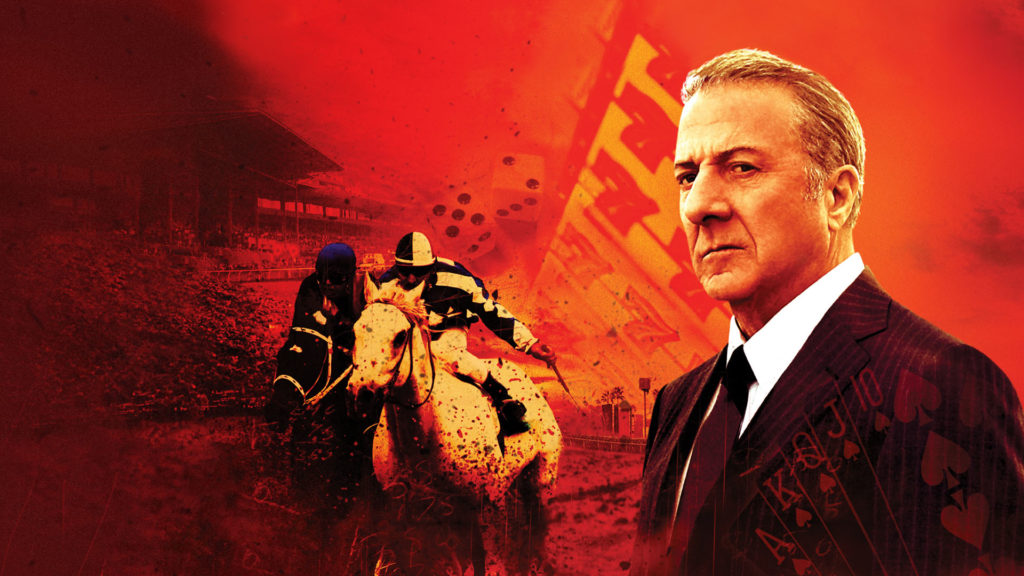 If you like reality TV, check out “The Casino.” It features two internet millionaires who take over managing the Golden Nugget Hotel and Casino, which is in Las Vegas. Produced by Mark Burnett of “Survivor” fame, it is well-regarded by people who are experienced casino gamblers. 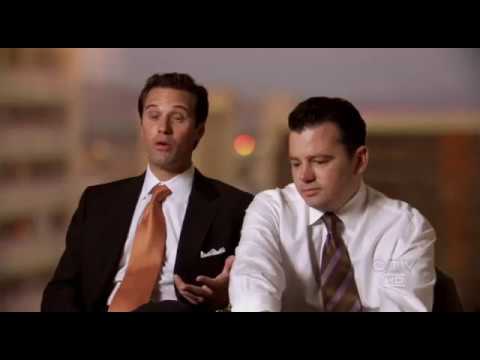