A programmer’s bookshelf should be filled not only with technical books but also with works of fiction. They help relieve stress after work, relieve your head and forget everyday activities. They work as great as funny TV series or games which you can find if you check out this casino site.

Another Robert Langdon adventure saw the light not so long ago. This time Dan Brown introduces us to Spain, its art, traditions, and history. The story centers on computer genius Edmond Kirsch, who decides to add fuel to the eternal conflict between religion and science by answering two major questions: “Where do we come from?” and “What’s in store for us?” Of course, the discovery was not without the intervention of artificial intelligence.

Neal Stephenson is known for his cyberpunk novels telling the story of various apocalypses. The whole world will be consumed by a role-playing game that will cause a terrible virus, or mankind will have to go into space to survive. This novel tells of the split of the real world into hundreds of small states, the constant conflicts from which people escape in the virtual world. But the drug appears, and its growing popularity seriously threatens both worlds. The only one who can prevent it is a simple pizza deliveryman and famous hacker, Hiro Protagonist. Will he be able to solve it alone and what obstacles should you go through? 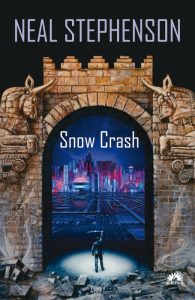 This fantasy novel has become a classic. It was published in 1984, but many of the ideas remain relevant even today. The story centers on a future world ruled by corporations specializing in bioengineering and high technology. Samurai girl and a brilliant hacker will face all the cruelty of the world around them, wanting to unravel the mystery, which is directly related to the artificial mind. The book will be of interest to anyone who at one time got into the movie Johnny Mnemonic. 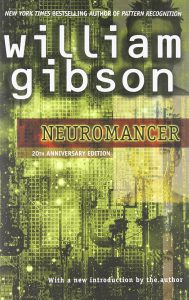 At the end of March 2019, a new Steven Spielberg film based on the sci-fi novel by Ernest Cline kicked off in all theaters around the planet. The world was once again destroyed by numerous cataclysms, the economy is in decline, but the cyber world. In particular, the game, built on a virtual reality OASIS, is very well developed. The main character is the usual teenager Wade Watts. 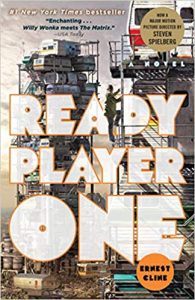 A huge work in terms of physical scope and breadth of plot action. It includes dozens of characters, a near-future world, space travel, and a confusing detective. The line with computer technology is just one of the plot threads that intertwine into a huge tangle of experiences. The book will definitely appeal to those who like to read slowly and thoughtfully but will alienate those who perceive fiction as a light read. 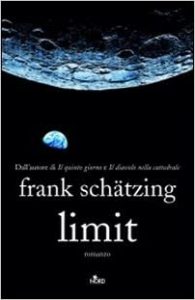 The Girl with the Dragon Tattoo, Stieg Larsson

The novel in the Millennium series, which has received two popular screen adaptations, is unlikely to have passed you by. But perhaps you haven’t read the book. By the way, is the winner of many booksellers’ awards. From the first pages, you’ll be enveloped in an atmosphere of gloom and despair, but you’re unlikely to come away from it. You’re unlikely to find anything in common between yourself and the main character, hacker Lisbeth Salander. Yet, she certainly won’t leave you indifferent. 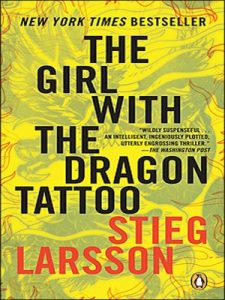 This novel tells the story of how difficult it is to live in a world of electronic information. The plot is similar to what you’ve seen in the Hollywood blockbuster. Hackers find out all about their victims, gain their trust, and then commit atrocities. It has not a very original plot for the modern world, but it was still fresh and interesting at the beginning of the century. That and Deaver’s excellent style of writing were the catalysts for the work’s success. 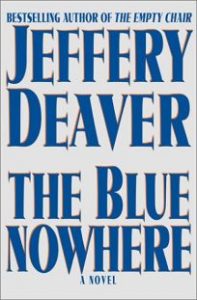 Gaby Baillieux, daughter of a famous actress and deputy, lives in comfort and prosperity. But one day it becomes known that in the virtual world she is a famous hacker, acting under the pseudonym of Angel. She was involved in the creation of a terrible virus that infected the security systems of thousands of prisons in Australia and the USA. Journalist Felix Moore undertakes to write a story about Gaby, trying to find out the truth, what drives this girl: rebellion or political retaliation? 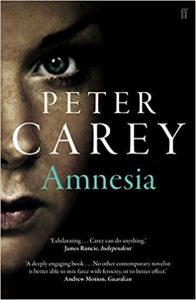 It’s a novel from the hugely popular American author Jonathan Franzen. In Purity, you will find everything imaginable in fiction: complicated love relationships, father-child conflicts, travel, global scandals, and a discussion of timeless themes. This novel is unlikely to become an American classic, as it was predicted at the start, but you are sure to enjoy reading it. 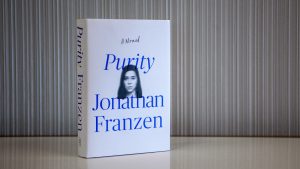