ABC has opted against freshman dramas “Queens” and “The Promised Land.” “Queens” starred Brandy, Eve, Naturi Naughton, and Nadine Valazquez as the estranged members of Nasty Bitches, a 1990s girl rap group who reunite in their 40s and rebrand themselves as Queens. Thirteen episodes of “Queens” were produced. 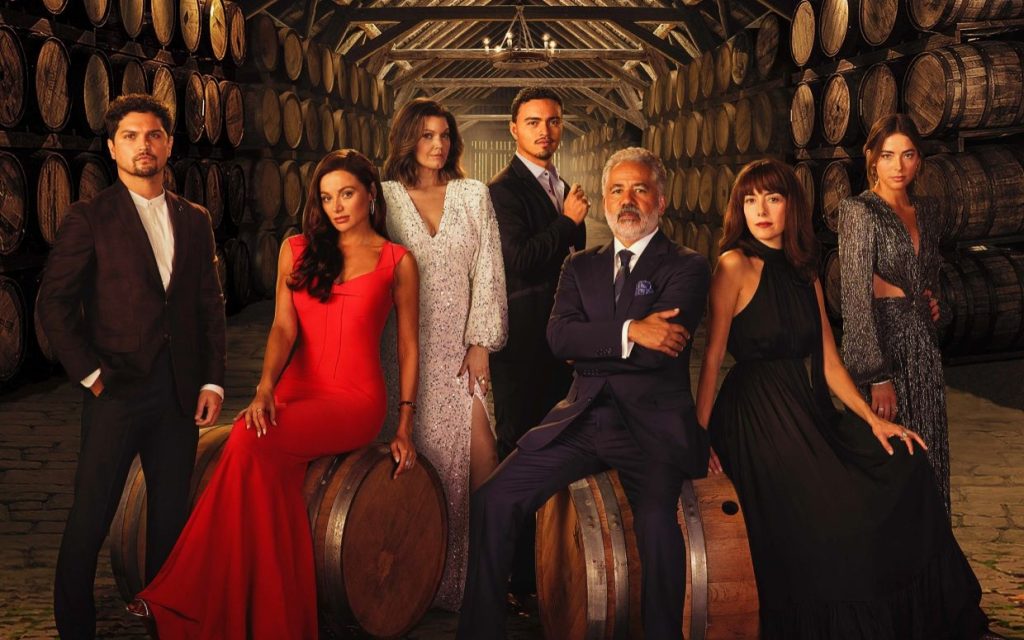