2
SHARES
ShareTweet
Follow @marcberman Follow @SonOfTheBronx
TO SIGN UP FOR OUR DAILY EMAIL NEWSLETTER, CLICK HERE
Our Gang film short “Shrimps for a Day” was released in theaters on this day in 1934. The scoop: The gang resides at the Happy Home Orphanage, an inaptly named organization run by the dishonest, child-hating Mr. Crutch (Clarence Wilson) and Mrs. Crutch (Rosa Gore). Invited to a garden party at the home of wealthy Mr. Wade, the kids enjoy a good time and are showered with gifts, knowing full well that their new clothes and toys will be seized and sold by the Crutches once they return to the orphanage.

Mr. Wade’s daughter Mary (Doris McMahan) and her boyfriend Dick (Joe Young) stumble upon a magic lamp which grants them their wish: to be children again. Dick and Mary are summarily rounded up by the Crutches and bundled off to the orphanage, where they manage to get the goods on the underhanded operation. 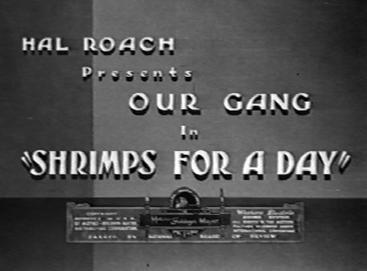 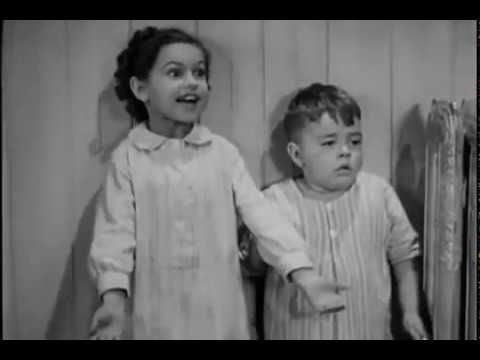