In the complicated media world of today, where an abundance of platforms, both linear and digital, and series — scripted and non-scripted — are competing, brand messaging can be a challenge. But, even in this era of “Peak TV,” where a fractionalized environment riddled with original content can limit the audience reach for each entry, there is an unusual pattern at present that can be advantageous for an advertiser.

Not surprisingly, streaming service usage is on the rise as Americans remain at home during the COVID-19 pandemic, according to a recent online survey conducted by market research firm Invoke. And the traditional television ratings, according to Nielsen Media Research, have increased (often by double-digital percentages) for the first time in what has to be years during these unprecedented times.

So, as more people remain in search of content to consume their time with, the opportunity for an advertiser is, perhaps, greater than ever before. But the question, and the challenge, remains how exactly to do it. While emerging strategies and technologies continue to offer marketers additional opportunities for their clients, choosing the right venues with the appropriate messaging can be a daunting task.

Established in 2002, National Media Connection has an invested interest in its clientele (including MetLife, Jacuzzi, Independence University, Acorn Stairlifts and eHealth) through performance marketing, where advertisers are responsible financially based on how well their ads perform. National Media Connection can create a new campaign or boost one that currently exists. There are no production fees, no cost for media, and no cost for toll-free numbers. And each client pays for only inbound calls at a price that is established individually. 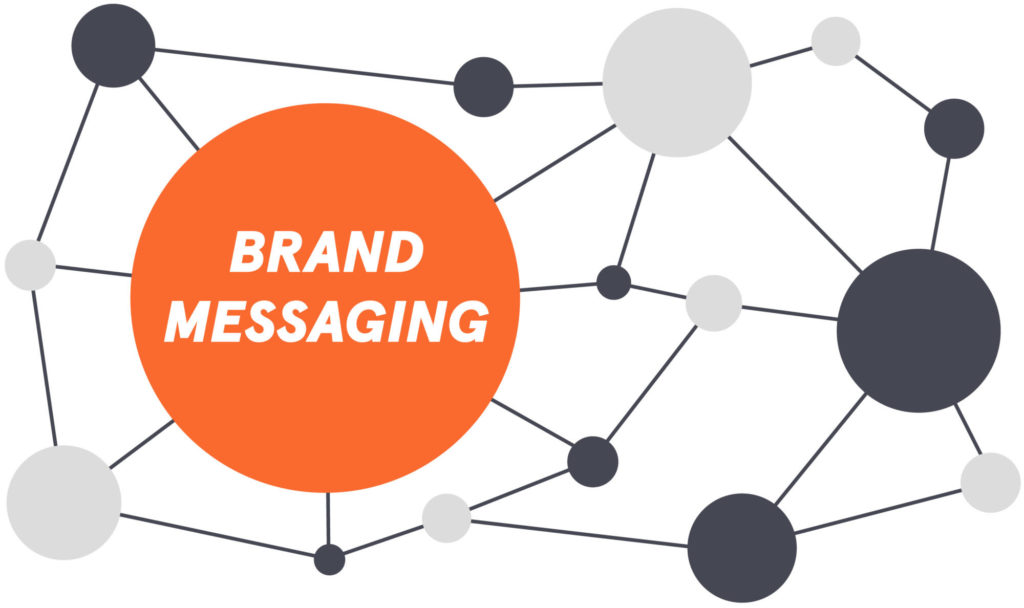 Described as a full-service performance marketing agency, National Media Connection writes and produces TV commercials — from 30-second spots to 30-minute infomercials — via a professional staff of writers, directors, editors, graphic designers, and voiceover artists. It connects clients with consumers expressing interest through a host of effective media channels, patterned to their brand messaging and who exactly the target audience is. It deals with a variety of industries, including insurance, mortgage, financial services, and Spanish language at present. And it delivers its clients to an unlimited number of qualified potential prospects, who they have access to track and review in real-time, on a seven day, 24 hours a day basis. 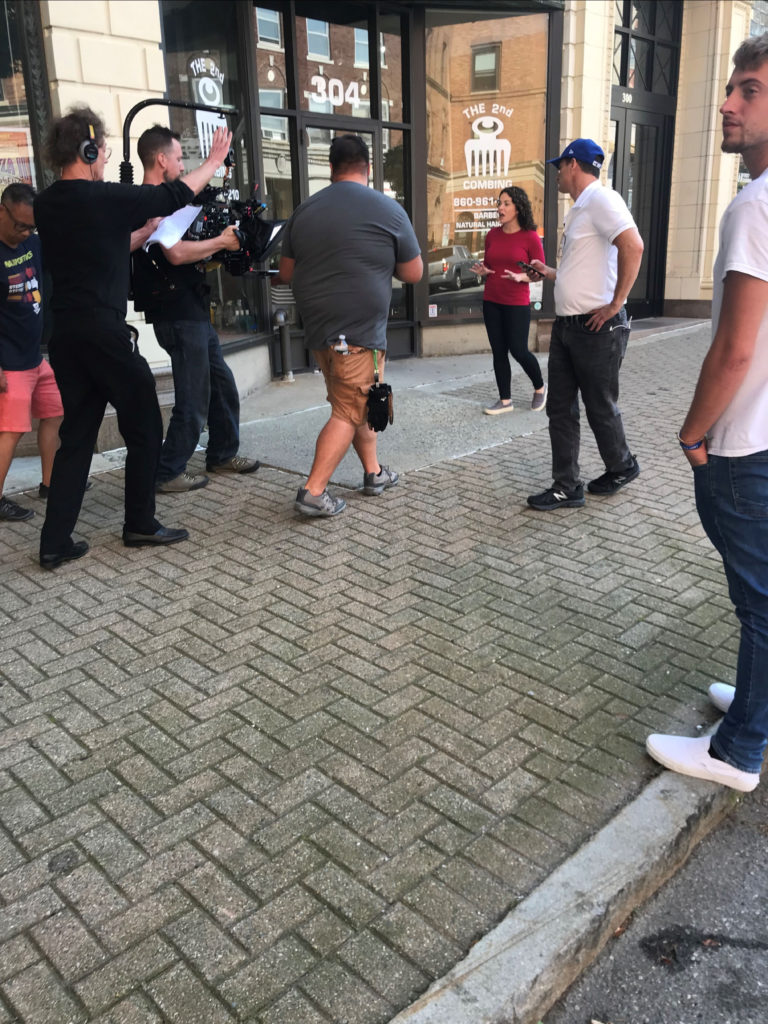 Most importantly, National Media Connection is staffed by a group of professionals experienced in production who understand the media business and who are dedicated to providing the best possible customer service. It is about developing long-term client relationships and working together as a team to buy and conduct successful television campaigns.

“We invest with our clients in their campaigns. If their campaigns are not successful, we don’t profit,” said founder Matt Goldreich, who prior to National Media Connection worked as an account executive at PAX Television and at numerous TV stations. “At the beginning we were an infomercial only company, where we specialized in producing infomercials on a local market basis. But when we started buying everything nationally, the idea of combining the clients’ budgets into one campaign and running the same infomercials and commercials across the entire country was beneficial both creatively and financially.”

“Since we usually target consumers who are older and are more likely to still be watching television, we really are not impacted all that much from the rise of digital,” noted Goldreich. “I always tell clients you have to go where the ‘fish’ are. If you are going ‘fishing’ you have to throw the line in where there is a chance someone is going to bite. And our campaigns are customized to each individual client through our expertise, and via a staff who happens to love television and understands the media platform.”

At National Media Connection, you only pay for the calls you receive from the live television commercials. Since everything is produced in-house there are no outside vendor costs for the clients.

“We are a small company, so we wear a multiple number of hats here – including production, media buying, and customer service,” noted Goldreich. “We do have individuals dedicated to reviewing clients’ calls, who make sure we are delivering calls that are legitimate and that clients are answering. And we have a robust technology-based platform that allows clients to review their calls and request a credit if they don’t think a call is legitimate.”

“Right now, everyone thought this was going to be a very challenging year because of the election and the Olympics coming up,” said Goldreich. “But, unfortunately, the reality is a lot of advertisers have not been spending money because of the current circumstances. That translates into a unique opportunity for a lot of other advertisers — direct response advertisers, in particular — to get more exposure and more ‘bang for their buck’ right now on television.”

“A lot of companies are just production companies. A lot of agencies are just media agencies. But we bring both under one roof,” he said. “We deliver guaranteed measurable results.”