Chances are, you already use media streaming apps on your smartphone, tablet, or PC. But, nothing beats watching your favorite show or a good flick on your large-screen TV. This is why you need an Android TV box. Android TV boxes allow you to expand the capabilities of your traditional TV without breaking your wallet.

This guide gives you invaluable tips to help you choose and use your Android TV box. 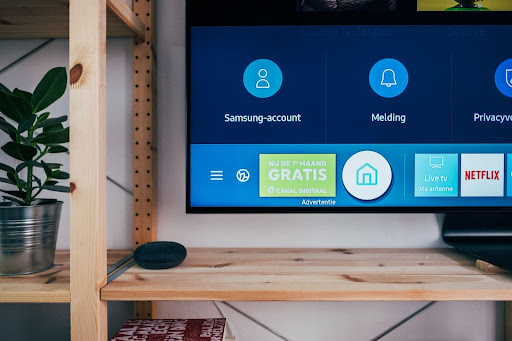 What is an Android TV Box?

An android TV box is a streaming device that allows traditional TVs to connect to the internet and access streaming media.

Many people often use the term Android TV box and Android TV synonymously. But that is incorrect. Android TV is an operating system developed by Google – it is software. An Android TV box is a hardware device. It has a processor, storage, and, of course, an Android operating system. The OS closely resembles the one on your Android smartphone or tablet. So, you will find it easy to navigate and use.

The best Android TV box for you depends on factors like your TV’s specs and what you want to do with it. Continue reading and see how to choose one.

With an Android TV box, the world of entertainment is your oyster. But there are dozens of different Android TV boxes on the market, and picking one can be daunting.

Be clear on how you plan to use it. Will you use it mainly to access premium portals like Amazon prime and Netflix? Or do you want to stream standard TV shows and movies? Do you want to use it as a gaming device or make your TV a giant monitor and transform your web surfing experiences?

If you want the Android TV box for watching high-quality movies and TV shows, ensure it has the following features:

For your Android TV box to function optimally, you need internet speeds of at least 2MBPS (megabytes per second) for standard content and 4MBPS for HD. These speeds are typically available in standard home internet and Wi-Fi connections. Your connection should also be stable to avoid frustrating dropouts.

There are thousands of apps that you can install onto your Android TV box. You should access all apps from verified sources like Google Play. However, if your preferred app is not on Google Play, you can sideload it using secondary app stores like Aptoide. But be cautious when dealing with third-party apps. Always do a background check on the apps and if there are any red flags, avoid them.

If you often download apps from other sources but Google play, you will come across apps that don’t gel well with your remote. This can happen when using Android TV, Fire OS, or Stock Android. Fortunately, you can upgrade the remote and make it compatible. 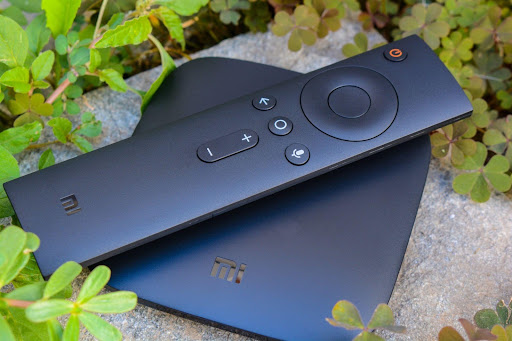 Don’t use your Android TV box before loading a reputable antivirus software. Some of your downloads could contain malware that could slow down or mess up your Android TV box. Worse still, since it has access to your network, a breach could compromise your data.

Ensure you have installed good antivirus software to protect your devices and data.

A VPN service provider can help you access streaming services typically unavailable in your geolocation. VPN also enhances your online privacy and security by encrypting your connection. However, since you can access almost all streaming media, it is possible to watch/play illegal content. Such acts could put you in trouble with the authorities.

Be a responsible citizen and access only what is appropriate.

An Android TV box is one of the best ways to enhance your watching experience. There are dozens of varieties in the market, each with unique features and a price tag. Generally, the more features and capabilities your Android TV box has, the deeper you will dig into your pocket. Use this resource guide to help you when choosing and using your device.