The number of players trying their luck at online casinos in Norway is increasing with each passing year. Casino games are easily available to players on their smartphones and they can be seen playing their favorite games on iPhones as well as Android smartphones. There is a never ending debate among players and experts as to which of the two platforms is better suited to online gambling. You can play online casino games on your iPhone and also on Android based smartphone. Let us find out if one platform supports mobile gaming better than the other. 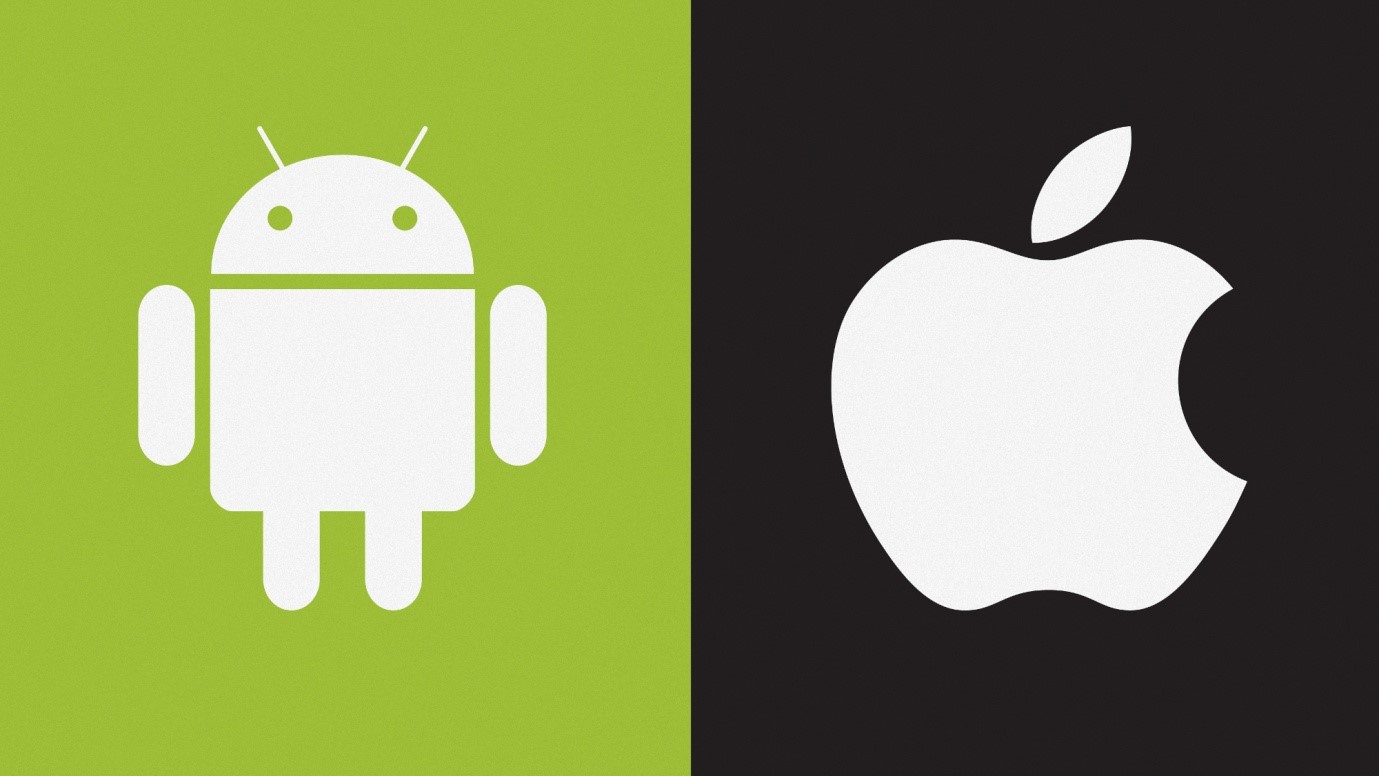 Android is ahead of iOS in terms of number of iGaming apps
As far as using apps for mobile gaming is concerned, Google did not allow gambling apps until 2017. Apple was friendlier towards these apps and they were easily available on App Store. Today, you can download and use gambling apps on both iOS as well as Android smartphones as Google now allows free use of such apps. In some countries though, owning an iPhone is better for those who want to indulge in online gambling. However, there are more options for Android smartphone users as they can access gambling apps not only on Play Store but also on other platforms like Amazon and anywhere else on Google.

Stricter regulation means less chances of scam on iOS
Apple exercises tighter regulations on mobile gambling apps. If gamblers get smaller number of these apps, they also find themselves safer as Apple screens the apps if it finds them fishy. This is also the reason why there are fewer mobile gaming scams on iOS than Android.

Exclusivity is another advantage with iOS
As an iPhone owner, you may have fewer casino games to enjoy than your friend owning Android smartphone, but you have an edge in terms of being first. Most of the gambling apps are developed first on the platform of iOS and only later expanded to Android. If you are passionate about online gaming, you are better off with an iPhone as you get a chance to try your hands on latest mobile gambling apps.

Apple device owners remain prepared to lose a game anytime
As mentioned earlier, Apple is stricter on gambling apps than Google as it is more concerned with the safety and security of its users. It has so happened in the past that Apple adopted new gambling laws that required wiping off hundreds of mobile gambling apps from App Store. In comparison, Google does not interfere with gambling apps on its platform. You can be sure of continued enjoyment with your favorite mobile gambling app on an Android smartphone more than an Apple device. As a passionate online casino player, you will have more options with Google in this aspect. You can also find out more how casino sites work on you smartphone or to play games for free at online casino info websites such as Norwegian CasinoHex.

No matter what type of iGamer you are, both iOS and Android have a lot to offer to you in terms of mobile gambling apps. Experience of playing games in casinos in both types of devices is immersive. If you take pride in getting a chance to try a game first, then buying an Apple device can be your best bet.