“Shining Girls” will join recently announced Apple Original series including “The Shrink Next Door,” “The Afterparty” and “Hedy Lamarr.” 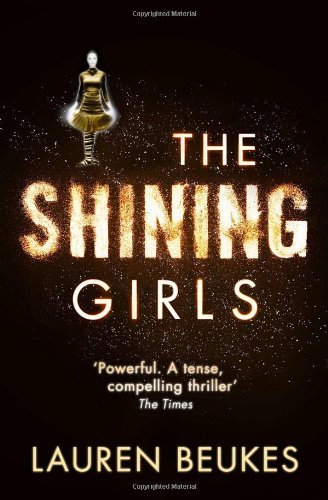