February will be an action-packed period for top-class sport, with some huge events scheduled to be broadcast on television throughout the month.

From American Football to the NBA All-Star Weekend and more, sports fans are spoilt for choice during February. Read on we look at some of the biggest upcoming events.

The Super Bowl takes center stage at the start of the month and will once again attract a massive worldwide television audience.
One of the most watched sporting events in the world, the NFL’s championship game also generates huge revenues for many other sectors.
For instance, the American Gaming Association estimated that worldwide betting on the NFL Super Bowl in 2019 totaled $6 billion.

Sports fans love the Super Bowl and it will undoubtedly be one of the biggest highlights of the February schedule.

The NBA All-Star Weekend returns to Chicago for the third time in 2020 for a three-day showcase of the finest basketball players in the world.

The final day features the prestigious NBA All-Star game, which this year will staged at the superb United Center in the city.
The game, which will be televised nationally by TNT for the 18th consecutive year, features 24 of the league’s star players from the Eastern and Western Conference.

The annual NBA on TNT American Express Road Show will set the stage for the weekend on February 13, with the likes of Charles Barkley and Shaquille O’Neal amongst the legends who will be involved. 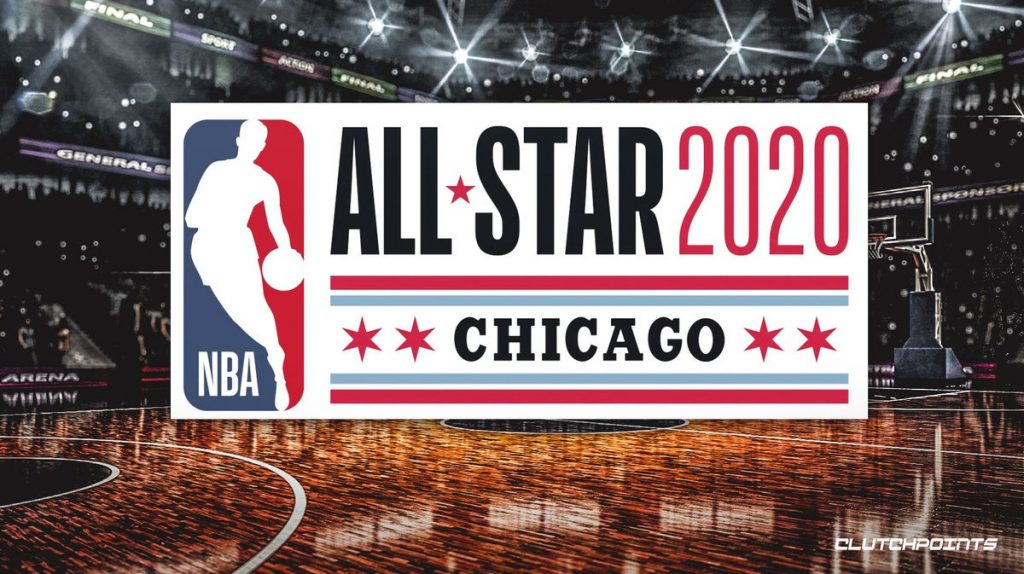 Deontay Wilder and Tyson Fury will renew hostilities during February in one of the most eagerly anticipated boxing rematches in recent times.

Wilder retained his WBC heavyweight title following a controversial split decision draw back in 2018 and the pair will be out to secure a more definitive result this time around.

The fight, which will take place at the MGM Grand Garden Arena in Las Vegas, will be broadcast on pay-per-view channels across the world.

Fury is the marginal favorite with the bookies to beat Wilder in what is expected to be an extremely closely fought contest. 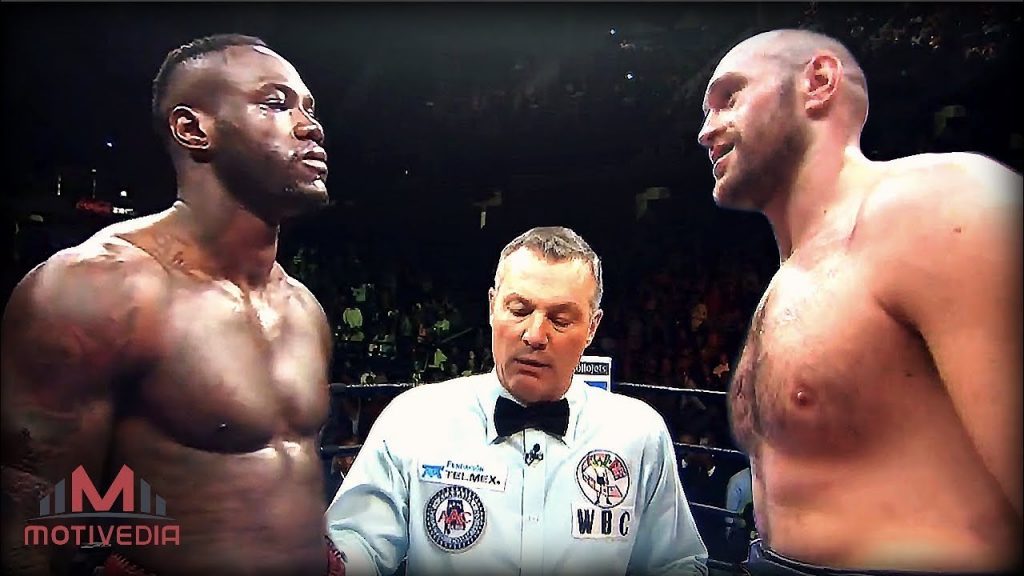