Truly unique ideas are hard to come by. Just look at the iPhone. While the original was a groundbreaking piece of technology, recent iterations have embraced a trend of incremental improvement, often to the chagrin of critics. As an almost century-year-old game, bingo represents another idea that has gone through some significant yet small enhancements, so where does it go from here?

One thing is plain from any online bingo website – the game has diversified in all sorts of weird and wonderful ways. The online bingo at Paddy Power has bingo variants such as Slingo alongside games branded with pop culture themes, giving players a choice over how they’d like to experience the storied pastime. One of the major reasons for this kind of variety is to cater to as many tastes as possible, all at once. 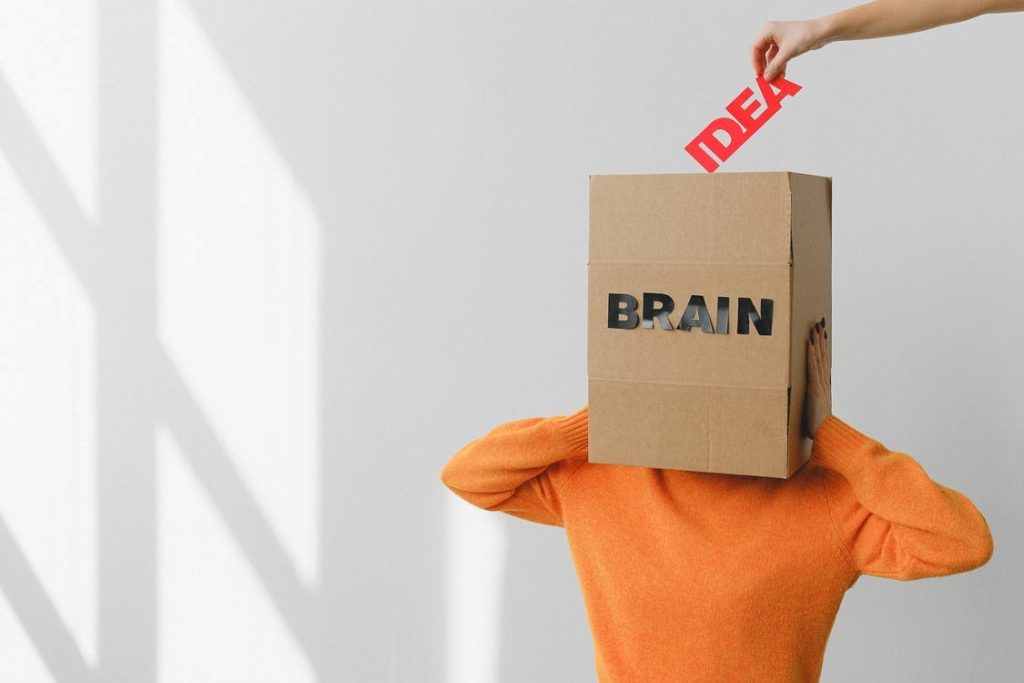 At their core, many of these bingo games play just as they have always done. The one major exception is Slingo, which melds classic bingo calling with slots. This bit of alchemy succeeds in avoiding any over-complication of either game’s rules by having the slot reel take the place of the bingo caller. When a number pops up on the reel, it’s crossed off the bingo card.

In a twist, the player does get the opportunity to choose a number to claim whenever a joker symbol appears on the reel. This seemingly innocuous mechanic actually injects a bit of strategy into the game, as players can either chase down one particular Slingo (this game’s term for a complete line) or set up a different outcome for later. Arguably, this element is what distinguishes Slingo from traditional bingo.

Of course, one of the major problems facing bingo operators is how to attract new audiences – and this is where branding comes in. Customer support company HelpScout claims that 90% of snap decisions made about a product involve color. However, there are so many factors involved in our decision-making process, from experience to cultural influences, that it can be difficult to design anything to satisfy one particular group of people. 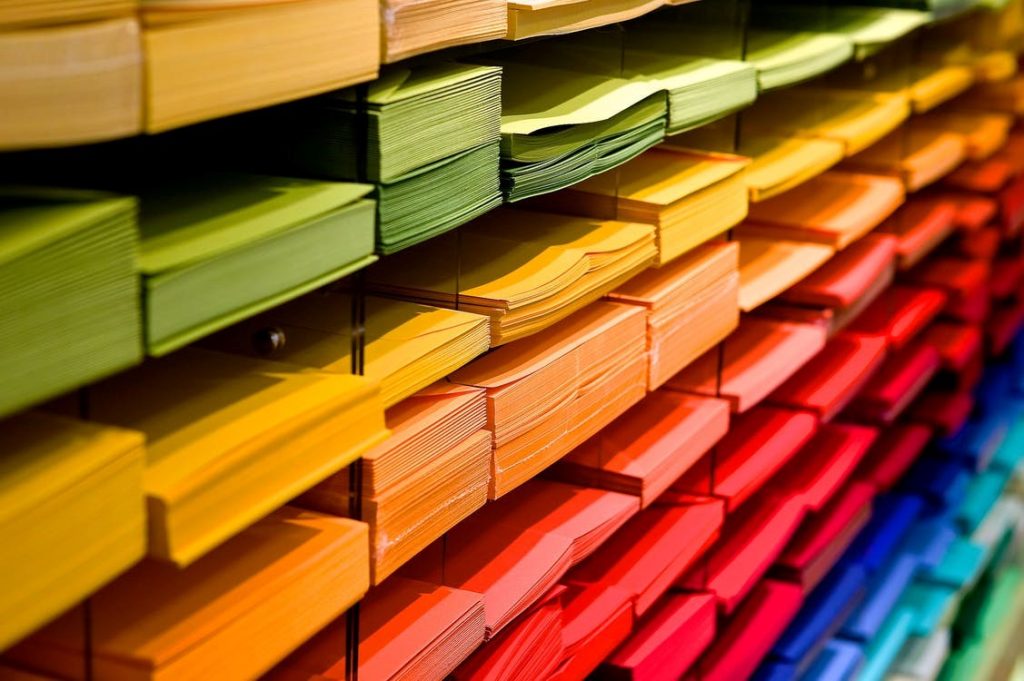 For the previous reason, bingo companies and casino operators tend to either take a mixed approach to acquire new players, by including all sorts of colors and themes in their games, or try to connect with audiences they might share similar interests with. In the latter case, this has often meant branding bingo rooms with popular game shows like Deal or No Deal, which, oddly enough, no longer airs in the USA.

The foundation of all bingo games is the simple room, though – and it’s here that operators make the smallest changes to the existing format. Jackpot value, entry price, extra multipliers, and the number of seats available can all be changed to suit a range of different purposes. After all, bingo can be a social experience as well as a game, and plenty of people value the former over the latter, and vice-versa.

Overall, bingo’s longevity can be attributed to a constantly shifting identity, which helps it remain relevant across generations.