According to the latest statistics, the popularity of live bingo venues is on the decline. The rise of the online gaming industry and advancements in technology is outperforming the traditional version of bingo. Our leisure activity has changed, and bingo is now accessible at one click away, from the comfort of our home.

The game of bingo has experienced a complete transformation over the years. With the accessibility provided by smartphones and platforms combining bingo with trendy variations, dabbers and calls of “house” are popular again.

Despite the fall of land-based bingo revenue over the last three years, the bingo games online have significantly improved their prominence and popularity. The game hasn’t gone away, it just found a new home and a new audience. The best evidence for this is its place in TV pop culture. Whether they are adverts, shows, movies or even the radio, bingo is now calling out to a new generation of players.

Casino favorites like poker, blackjack and roulette were heavily featured in series and movie sequels. Bingo, despite its popularity in the 60s and 70s hasn’t enjoyed the same cinematic appeal. That might be assigned to the popularity of James Bond, the secret agent from the big screen who was often found at the casino with cards in his hand. Maybe creative directors and filmmakers struggled to be inspired by other thrilling moments rather than the poker face tension between players, or the anticipation of the roulette ball.

Bingo made a TV series appearance

Bingo is a great subject for developing characters, their relationships and set the tone of the acting. For example, “Better Call Saul,” the famous spin-off of “Breaking Bad” has successfully developed the plot around this game. If we go back to the first season, there is even an episode called “Bingo”. This episode captures Saul having its own take on the bingo game. 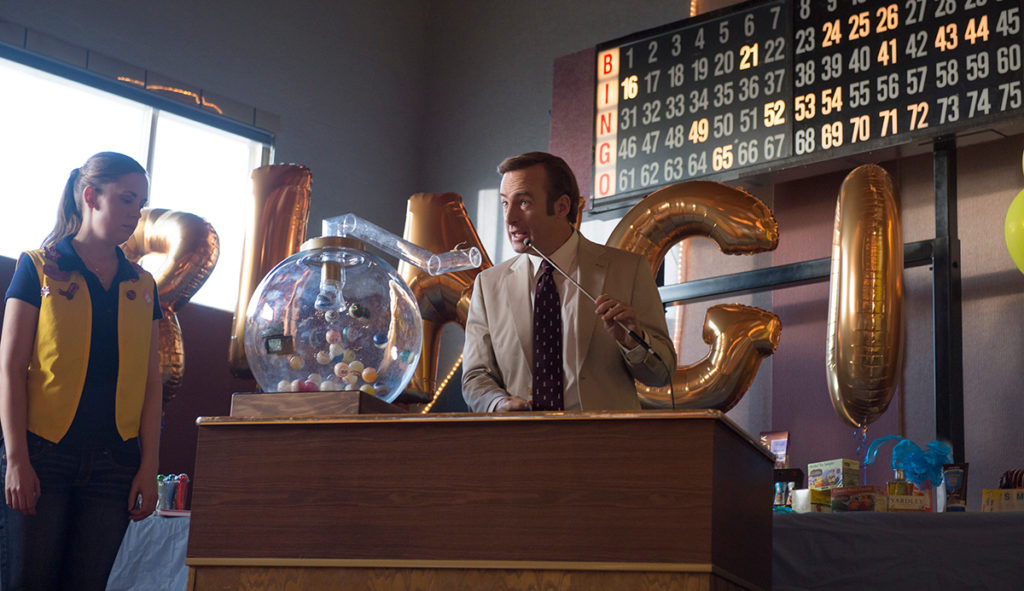 With legal challenges and health problems on his mind, he has a strategy to have some fun and increase his chance to win. It’s not just Saul that had fun with this game. The 2009 movie “Rampage” was brave enough to throw a few clichés on the game. Having in mind that players are caught in the monotony of marking numbers, the protagonist Bill Williamson walks into the bingo hall unnoticed. Despite walking in the hall wearing eccentric clothes, players are oblivious to his presence. The only time Williamson steals their attention is when he steals a bingo ball and interrupts the game.

First played in Italy in the distant 1530, bingo has retained its gameplay traditions with a contemporary spin. For example, today you will witness “immersive bingo” events like yoga bingo or music themed nights at venues tackling the pop culture trend.

The 2012 film “Hotel Transylvania” pictured the game of bingo with a very family vibe. It featured a legendary shot that used bingo as a scenery to a life lesson about people in the pursuit of winning. Col. Hans Landa played by Christoph Waltz exclaimed “That’s a Bingo!” in “Inglourious Basterds,” capturing an era of art, violence and rivalry. There is the less known title “King of the Bingo Game.” This is a movie filmed in 1999, set in the 40s of the last century. The subject goes deep in New York’s post-depression era and the people who see the games at bingo halls as a chance to win a prize and escape poverty. 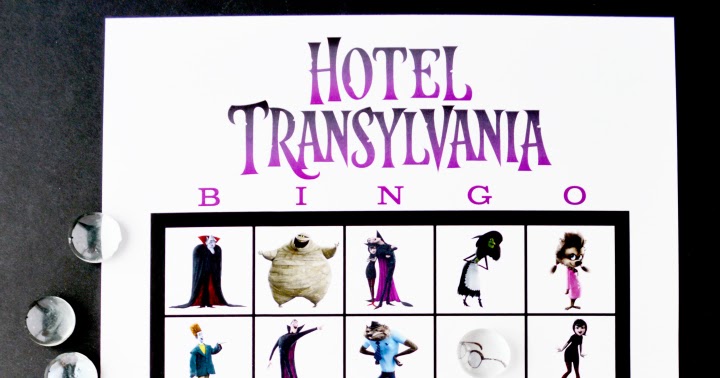 Bingo games have been through a lot of ups and downs these years. However, with its interactive and fun nature managed to stay on the top of favorite games among players. It possesses a distinctive niche among gamers even in the new and growing online community. With films finding ways to utilize bingo’s unique characteristics, it will be normal for us to see bingo making big screen appearances in the future.