Regardless of whether or not you are drawn to the religious origins of Christmas (and activities like kissing under the mistletoe, giving presents, decorating trees, even carol singing, pre-date Christianity), the festive season is a time of year that brings us all closer together. This is especially the case if you are romantically involved with someone. In most cultures, everything focuses on the big day, December 25th, when family congregates to whole-heartedly indulge in what is so aptly described as eating, drinking, and being merry. But for many, the build-up to Christmas commences in late November, early December, when people begin decorating their homes. Given the fact that 2020 has been such a miserable year for so many, this year’s festivities have commenced even earlier than usual.

For any couple wishing to get into the mood, a common starting point is to snuggle together on the couch, refreshments to hand, ready to indulge in that most hallowed of yuletide traditions – watching a Christmas movie. So grab your hot chocolate and cue all the holiday feels with a celebration of the finest Christmas romance movies prepared by dating site Tendermeets!

1 – Couples Who Watch Christmas Movies Together Have the Happiest Relationships

One excellent aspect of Christmas movies is the fact that this is a genre that covers many bases. Scroll with your TV remote control at this time of year, and sooner or later, you’ll alight on entire channels showing festive films. You might come across one of the many remakes of the classic story by 19th-century English author Charles Dickens: A Christmas Carol. The fact that you and your partner will undoubtedly know the outcome, that Ebeneezer Scrooge is spooked into abandoning his mean-spirited ways, will do nothing to interrupt your entertainment.

Whether you’re hooked on Elf, starring Will Ferrel, or something more dramatic, like Love The Coopers, watching these together will cause you to bask in an emotional glow. Cynicism and unexpected twists occur in the types of film you can watch any time of the year. But Christmas is a time when romance can be underscored with unashamedly sentimental feel-good movies.

2 – What is the magic of Christmas movies?

Christmas movies always hit the right spot. Suppose the festive season is something that, as has been stated, can commence any time after late October (when the stores replace Halloween décor with Christmas fare). In that case, these films distill all the excitement and anticipation into 90 minutes or so. If you happen to be watching on a commercial channel, you’ll most likely be bombarded with adverts for Christmas gifts, ideas for that huge family meal. Although these interludes can be a distraction at any other time, they somehow chime with everyone’s positivity and high spirits during the festive period. That’s even before any Advocaat or mulled wine has been savored.

So how about a cross-section of brilliant movies that seem tailor-made for providing the perfect romantic backdrop?

For many, the ultimate Christmas movie, and for some, one of the greatest films of any genre. Directed by Frank Capra, this morality tale stars James Stewart as George Bailey, a man who gives up his dreams to help others. Driven to contemplate suicide, an angel shows him how much less satisfying life would have been for his family and his hometown if he hadn’t been born. 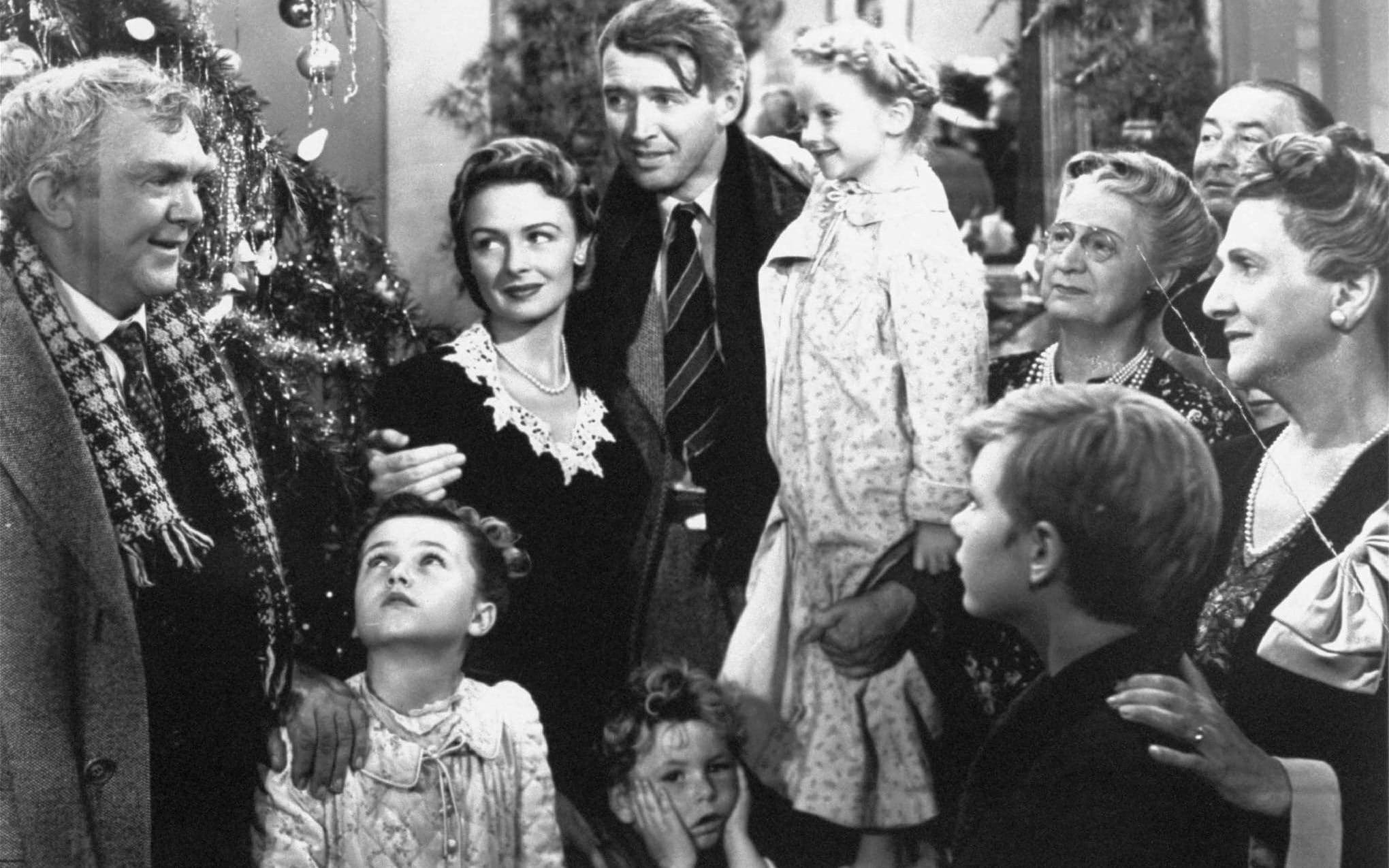 An ensemble cast performs several separate stories, sometimes interconnecting, but all sharing a sentimental but affectionate common theme. Love. Or more specifically, love during the festive season. Colin Firth is a writer who falls for his Portuguese housekeeper despite the (often hilarious) language barrier. Billy Nighy is a jaded rock singer who finds a surprise Christmas hit on his hands. The final scene, involving real-life airport reunions and The Beach Boys ‘God Only Knows,’ is iconic. 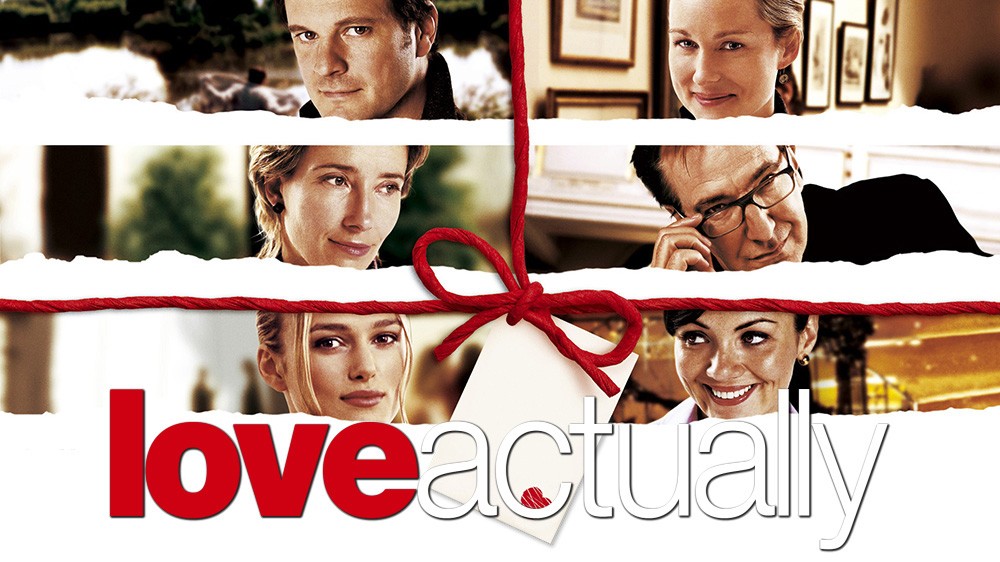 The Trouble with Mistletoe

A traditional love story that is ideal for you to enjoy with your significant other, a pet shop owner, Willa Davis, bumps into the guy who stood her up in high school. Although ten years have passed since this humiliation, she finds herself being drawn towards his charms. 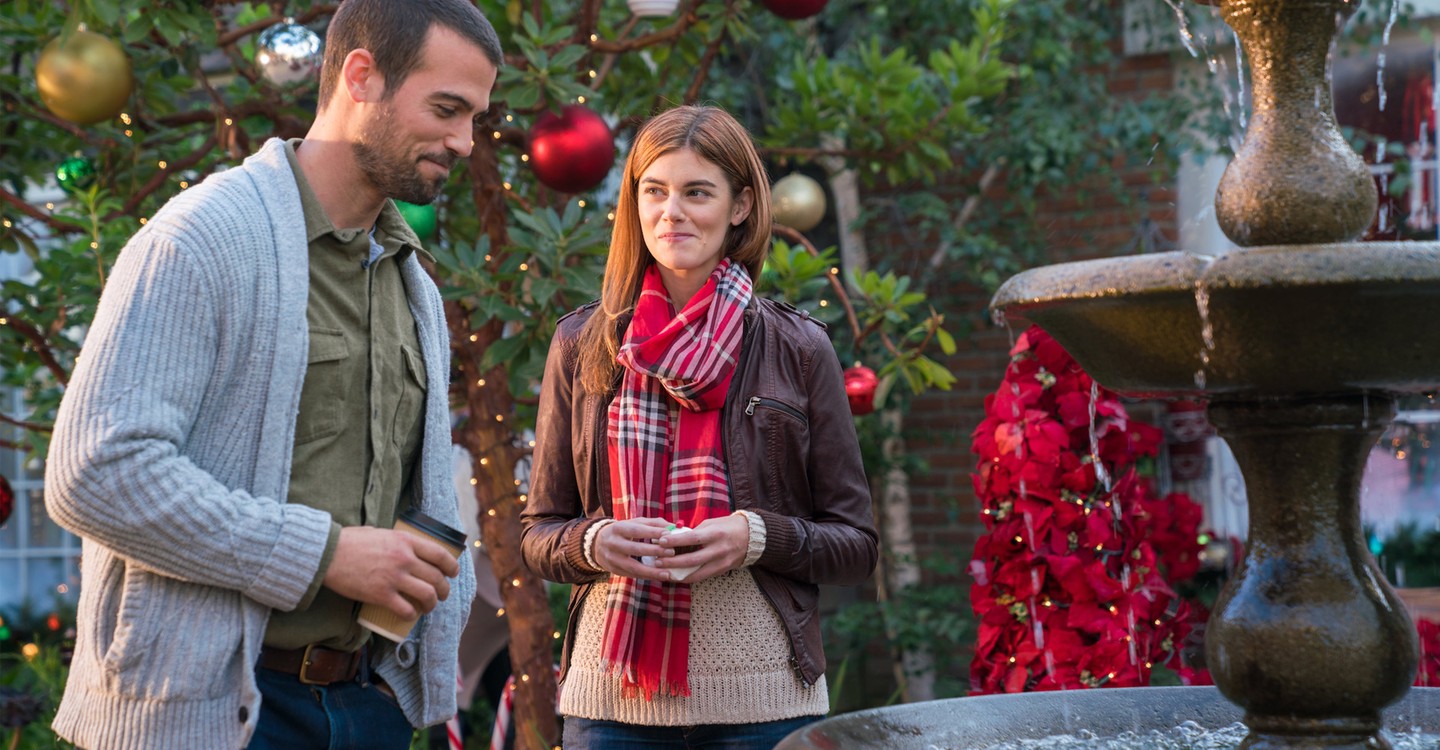 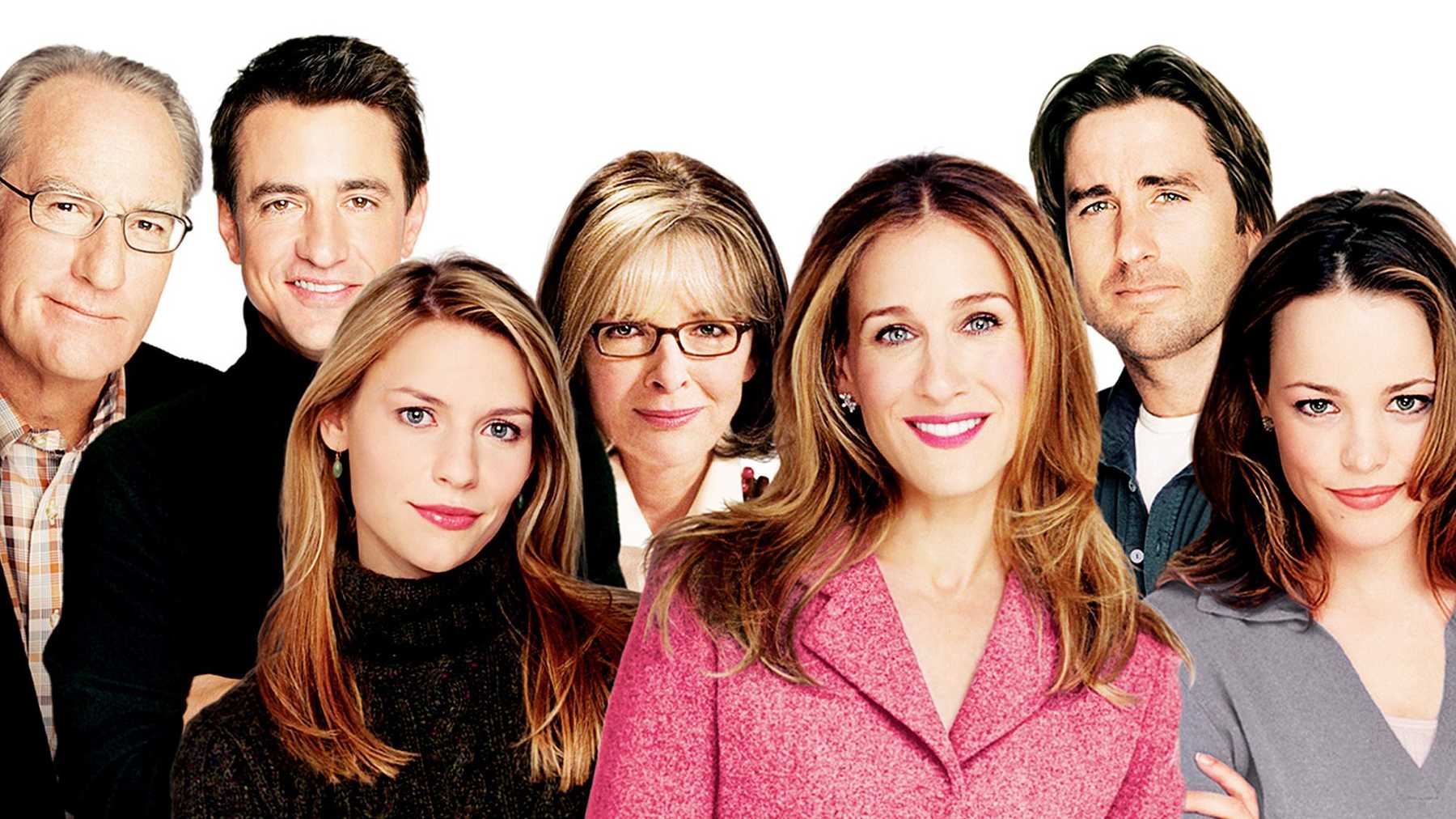 What would a holiday movie be without the misadventures of a family who have gathered to celebrate the festive season? In this case, the Stone family’s eldest son intends to propose to his uptight girlfriend, offering her a cherished heirloom as the engagement ring. 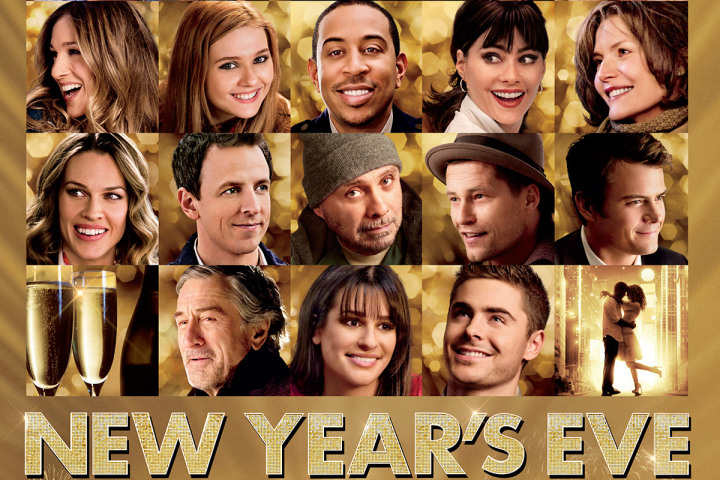 Featuring an all-star cast, including Zac Ephron, Michelle Pfeiffer, Ashton Kutcher, and Sarah Jessica Parker, this is another film featuring interconnected stories. The common theme is people facing issues on December 31. The resulting twists and turns are perfect for your Christmas date night.

Tagged with: It's a Wonderful Life, Love Actually, The Family Stone, The Trouble With Mistletoe