Throughout his illustrious career, natural historian David Attenborough has illuminated audiences with captivating accounts of natural wonders. Young Attenborough was among the first to delve into unexplored lands. He witnessed the first inklings of recognition regarding climate change. Through his work, he has seen various environmental atrocities. These include the extinction of precious animal species, deforestation, and increased pollution. His work has been undoubtedly inspirational to today’s clean energy leaders, including Ecolution kWh Founder and Chairman, Craig Bouchard. Committed to creating floating kinetic energy grids in motion, Bouchard and his partners Johanne Medina, and Johnny-Then-Gautier aim to resolve the traditional roadblocks to clean energy implementation.

“A Life On Our Planet”

The legendary broadcaster recounted his life, the prevalence of climate change, and the battle cry for clean energy via Netflix’s “A Life On Our Planet.” The documentary masterfully ties Attenborough’s 90 plus year relationship with nature, with the growing concern for the environmental effects of human evolution. Against the aesthetically beautiful and sweeping backdrop of disappearing wild spaces, Attenborough delves into his recognition of the steady decline of nature’s biodiversity. He lends an honest and insightful take on the detriments of human error and human intervention. He drives the importance of taking accountability as a species and moving forward.

For clean energy leaders like Craig Bouchard, this global accountability is integral to accepting and mainstreaming clean energy on a broad basis. Without the recognition of humanity’s role in the destruction of the natural world, how are we supposed to dedicate the time, energy, and resources needed to effectively make progress? Responsibility is also an integral factor on a government, corporate, and personal basis. In order for a mainstream adaptation of clean energy measures to be implemented, various factors must exist. Governments need to mandate legislative rules and provide incentives to comply with corporations and entities. Corporations need to evolve practices, welcome innovation, and step up to only engage in sustainable practices. Only this combined cooperation can create systemic change.

The documentary begins with a solitary shot of Attenborough, amidst the bleak and abandoned backdrop of Chernobyl. The entire city is a virtual no man’s land since the infamous nuclear power reactor meltdown of 1986. To this day, Chernobyl remains abandoned, uninhabitable, and marred by the scarlet letter of radiation. As Attenborough explains the devastation caused by human error, he delves into a poignant parallel. The effects of Chernobyl on humanity and the effects of humanity on the planet are interconnected. As the camera pans out from the abandoned concrete, the scene highlights flourishing greenery creeping out amongst the ruins. This newly forged life has overcome the environmental tragedy that threatened its very existence. If the wild shrubbery can return after this substantial massacre, can a healthy balance be restored to the world at large? The very same questions apply in Fukushima, Japan, a community devastated by a nuclear mistake.

This question is examined by proponents for clean energy, innovation, and climate change reduction. As travel and mobility decreased throughout the ongoing COVID-19 pandemic, initial findings point to natural regeneration. Across oceans, marine biodiversity is returning. Through minimized travel, smog is clearing across skies, allowing local residents to see the stars for the first time in decades. These inaugural changes suggest the potential for the world to restore its perfect balance. For clean energy proponents like Craig Bouchard, these initial findings are important. They act as evidence to support the elimination of carbon emissions. They call for an end to the reliance on burning natural fossil fuels. 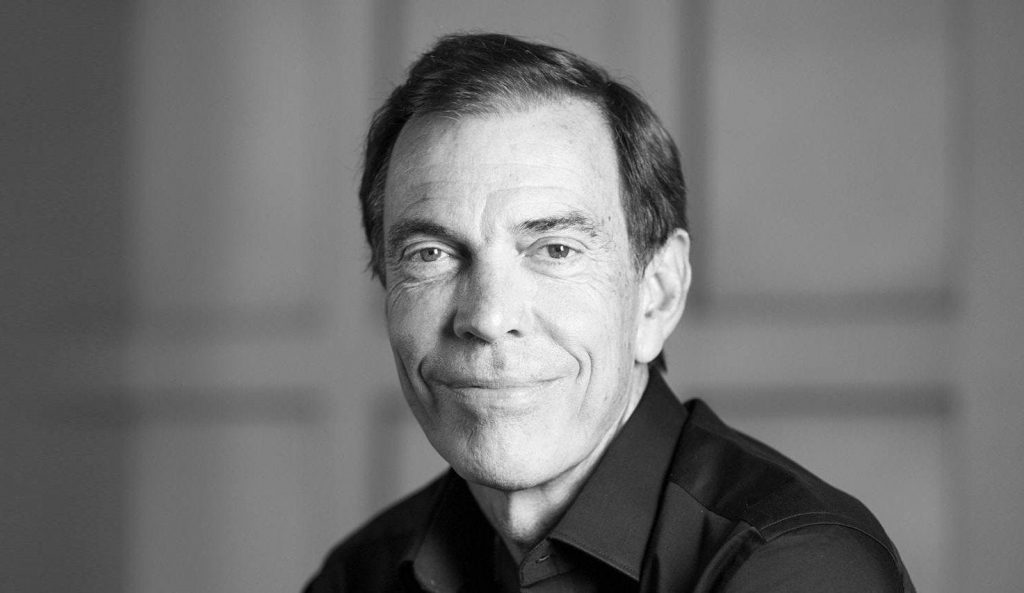 Craig Bouchard: In One Lifetime

The most astounding take away from “A Life On Our Planet” is that such vast ecological destruction has occurred in the span of one man’s life. At the beginning of Attenborough’s career, commercial air travel was on the brink of explosion. Captured footage of his maiden exploratory voyages lends a nostalgic light to the film. It also showcases the unprecedented technological advancement and growth that has occurred within the last 60 years. From the introduction of mainstream air travel onward, human evolution has occurred at a rate previously unseen. Globalization evolved commerce, corporate greed, and the race for innovation has amounted to breakthroughs. Conversely, it has also gravely contributed to the skyrocketing rate of death in the natural world.

Bouchard calls the realization of this destructive paradigm a “wake-up moment” for humanity as a whole. Without any control, cap, or consideration for the depletion of natural resources, humanity will evolve beyond the point of capacity and control. Thus, now is the time to focus on overcoming the environmental damage that has already been done. Now is the time to promote clean energy, sustainability, and alternative methods to support humanity’s needs without depleting natural resources. 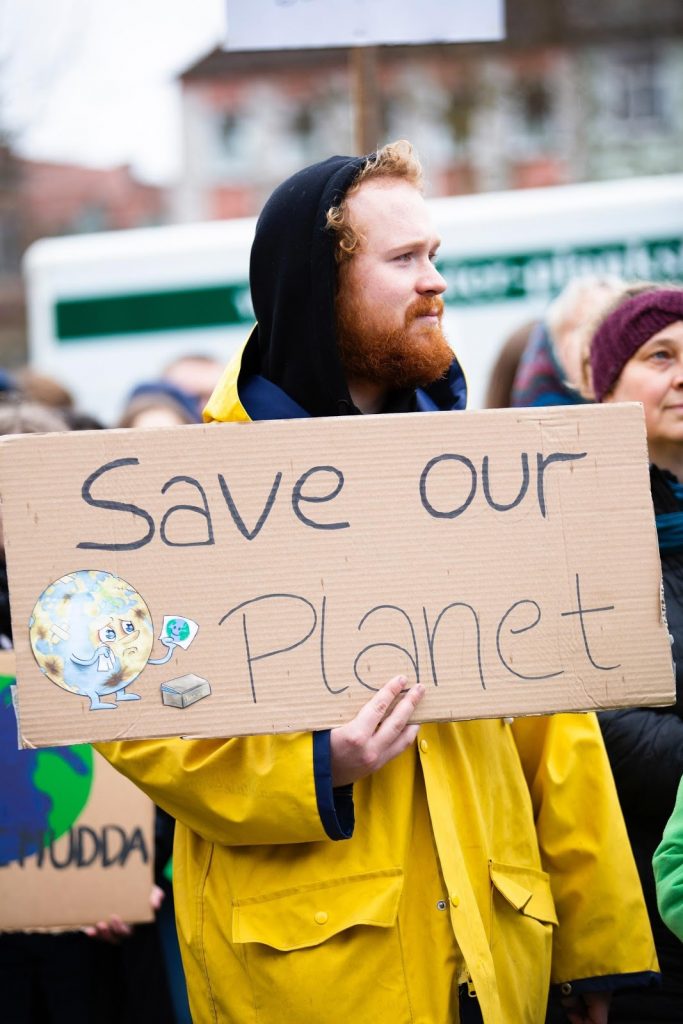 Craig Bouchard’s Vision For The Future

In looking back at the effects of climate change, pollution, deforestation, and devastation of natural resources, Attenborough predicts what the not-so-distant future holds for earth’s inhabitants. The famed Naturalist grimly discusses atrocities and disasters likely bestowed upon future generations. Yet, he also finds hope in the growing action designed to restore the earth to its most vital operational modality. Attenborough highlights the rise of sustainable farming, the campaigns for an end to whale poaching, and the fishing restrictions that have enabled the repopulation of endangered marine life.

This promise of regrowth and rebound is the cornerstone of the clean energy movement. By committing to net-zero-carbon emissions standards across the personal and commercial transportation industry, governments can showcase their devotion to mitigating harmful emissions. Working to evolve the commercial trucking sector, Craig Bouchard and his partners Johanne Medina and Johnny-Then-Gautier leverage the power of technology to create cost-effectively, operationally sound takes on clean energy in motion. Their company, Ecolution kWh is poised for mainstream adaptation in the commercial sector. As commercial transportation accounts for a large percentage of harmful emissions related to mobility, this implementation of clean energy could have widespread effects on the future of the environment.

Like the aftermath of Chernobyl (and Fukushima,)  humanity faces a pivotal point that will determine the ability of the earth to regrow after mass devastation. Thirty-four years after the environmental massacre at Chernobyl, flowers bloom atop abandoned roofs. Similarly, the choices that humanity makes now can let the earth flourish in the future once again. Though David Attenborough has witnessed the breadth of environmental destruction within his lifetime, he remains hopeful that the future can be lush, clean, and balanced once again.