One of the most promising new documentary series this spring is Fox’s “2nd Chance Saves Lives.” Created by husband and wife duo Paul and Tiffany Nutall, the series’ premise is to help people that the system has failed. 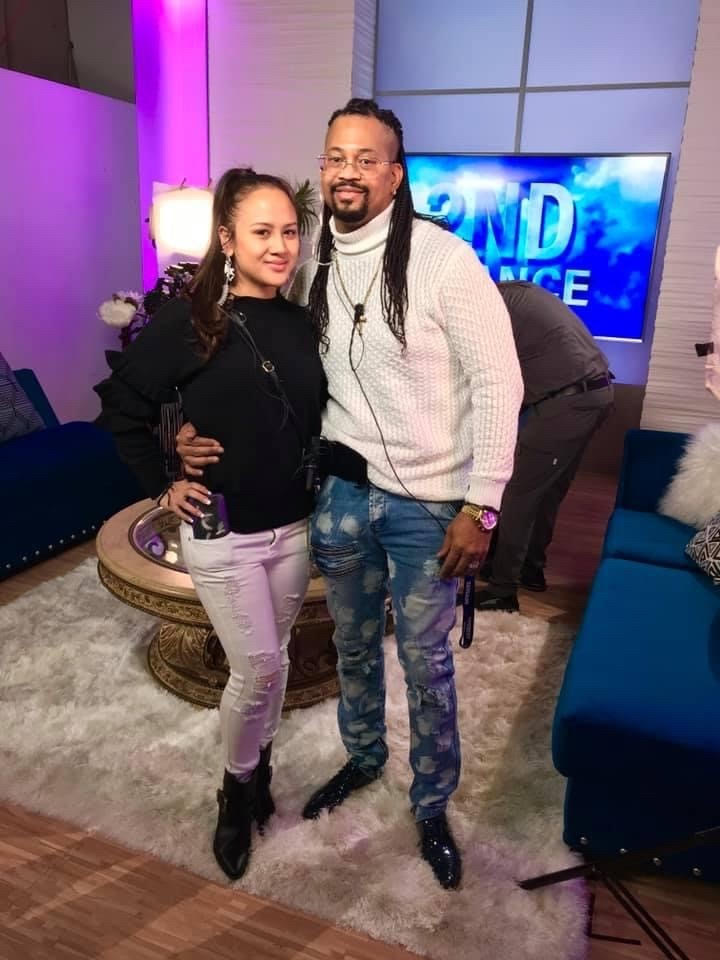 Each riveting episode will center around people who are facing extreme adversity, dealing with catastrophic challenges like the search for an organ transplant, stem cell treatments, drug and rehab support, a way out of homelessness, legal trouble and disaster recovery.

Programming Insider’s Susan Hornik talked to the producers about their upcoming series.

You are husband and wife, what do you like about working together? How long have you been married?

Paul: I like working with my wife because we both have great ideas on every side of producing our TV show. We have been married for almost 4 years, we met working on a different project and when that fell through, we got together to work on the “2nd Chance Saves Lives” TV show.

Tiffany: I absolutely love that our strengths and weaknesses are balanced out when we work together producing our show. Paul is a great speaker especially when it comes to speaking with our employees about what areas need to be changed, an area I don’t enjoy doing; whereas I am comfortable and best in handling all the paperwork, planning, gathering and finalizing content with the hosts for the show, directing on film days and guiding the editor on how we want the episodes to look.

How did you come up with the idea for the show?

Paul: Because of the things that have happened to me in my life that were unfair, being wrongfully incarcerated, I wanted to help people with their second chance. I began helping fallen celebrities in Hollywood like Jada Cacchilli, Miguel Nunez Jr., Jon Jon from the R&B group Troop and many more. But when I met my wife, she came up with the idea of helping not just celebrities, but the many other people in society who are in need of help.

Tiffany: I came from a rough upbringing, tumultuous childhood, and so I had to make the decision early on in my life to work very hard to become the person that I am today, teaching myself the skills that I use now for our show. The adversity that I faced along the way truly inspired me to really want to help the less fortunate and anyone who I met that was struggling.

Did you have other tv networks who wanted to do this with you? How did you select Fox?

Tiffany: Our concept episode for our show was aired on FOX29 locally and after it was aired, Sinclair Broadcasting station reached out to pick up our show to be put on the FOX network that airs content nationwide.

One of the people in the series is former 2x World Heavyweight Boxing Champion, professional boxer and Olympic medalist, Chris Byrd. We see him trying to restart his career after facing a life-threatening health issue. What is happening in his life?

Chris is a Hall of Fame Inductee who suffered chronic pain, neuropathy in his left leg, which caused him to become suicidal and depressed because of his poor health condition. Now that he is back in shape and in great health, Chris came on our show for a ‘2nd Chance’ in his boxing career. He is in need of money, promotion, and training fees to make this all happen. 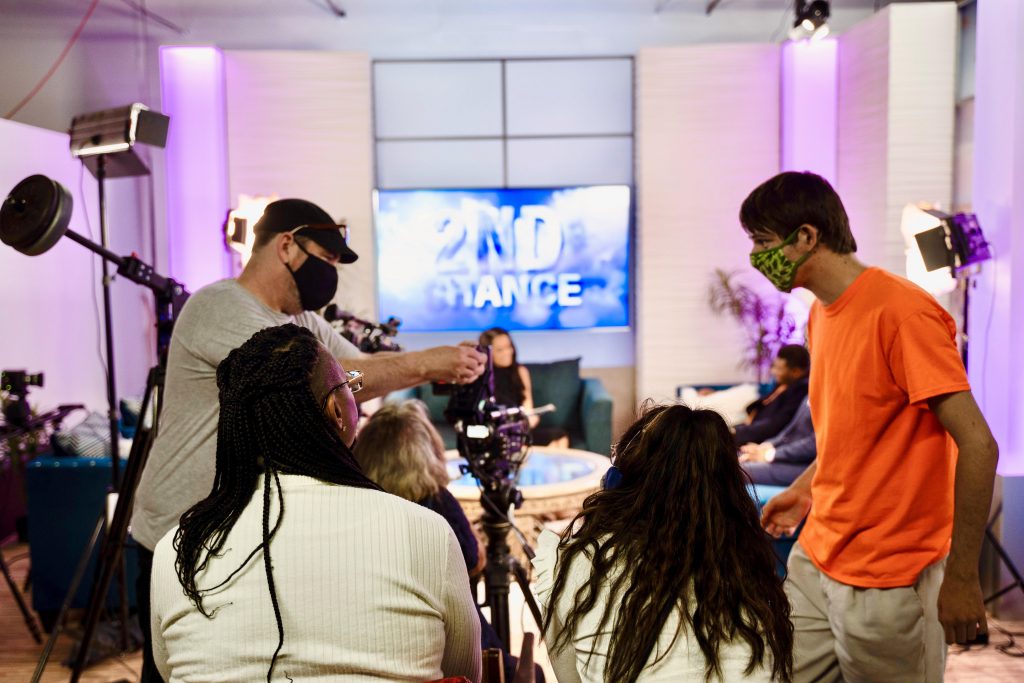 There is such insanity happening right now, what can we do about the immense racial tensions caused by police?

Paul: We all need to unite together as one. When we air the second show that we are producing called ‘Forgotten Prisoners,’ it highlights people who have been incarcerated  for too long or have been wrongly jailed, I believe this will help minimize racial tensions. There are federal judges, federal probation officers and governors who are working together with us; all of us coming from different backgrounds and ethnicities, joining together to help our world become a better place.

For the people at home watching the show, how can they make a difference in the world?

Paul: I would advise our viewers to not let pride stop them from reaching out for help to be on our show. Many people become hesitant because they don’t want friends or family members to know that they are struggling.

Tiffany: And for those who are financially able and have the resources that some of our guests are seeking, to please step forward and make a difference in their lives and give them their ‘2nd Chance.’

In the beginning of our journey, I have always said, ‘I envision that our show will become a guiding force to bring back compassion and kindness to all who watch the show, and inspire them to help people that they meet in their own lives.’ Especially when we air our show in the future, where we will be bringing back our guests and following up with them on how and who helped them.