Michael Jordan is best known for his basketball career, having dominated the NBA in the US throughout the eighties and most of the nineties. Jordan famously led the Chicago Bulls to win the NBA championships no less than six times during his career with the team and was personally awarded Most Valuable Player in the NBA on five occasions.

Since retiring from the sport professionally in 2003, Jordan has pursued several new paths, including acting and entrepreneurship, as well as becoming the owner of the Charlotte Hornets NBA team. Alongside his many professional success stories, Michael Jordan has always been an inveterate gambler, with an acknowledged passion for making wagers that dates back at least as far as his college days.

Michael Jordan’s lifelong love of gambling was recently documented in a 10-part series broadcast on ESPN, which overall examined the 1997-1998 Chicago Bulls basketball team. However, the series also shows much of what happened off the court, which includes footage of Jordan gambling and making wagers with teammates. The sixth episode of the series is an examination of how the natural competitiveness that comes with playing professional sports manifests itself off the court. Allegations have been made over the years about Jordan’s potential gambling addiction, although the ex-NBA superstar denies this, stating he never gambles beyond his means and always knows when to stop.

Card games are one of the areas Jordan likes to gamble on, and his love for blackjack is well-known and well-documented. Jordan’s gambling on blackjack has been said to have ranged from making $1 bets with teammates and members of his entourage on planes, to playing three hands simultaneously in the casino with $15,000 riding on each hand. The ESPN special showed Jordan’s love of card games and touched on rumors of potential addiction from the nineties. However, Jordan claims his passion for gambling is harmless.

From hobby to business opportunity

This passion has recently been transformed into a new business opportunity. It was announced in early September 2020 that Michael Jordan was be taking a professional interest in fantasy sportsbook DraftKings, acting as an adviser to the board and investing in the company in the form of an equity stake. It has not yet been disclosed what the level of Jordan’s financial investment will be. However, the announcement did clarify that, as a special adviser to the DraftKings board, Jordan would be working on a variety of initiatives for the company, including marketing, product development, strategy and inclusion efforts.

The investment and board adviser position come at a time when the United States is relaxing previously strict regulations on sports betting. According to the American Gaming Association, 18 states have so far legalized betting on sports, with a further 11 considering or in the process of implementing legalized sports wagers. US sports betting has been instrumental in an increase in gaming revenue in the US of 10% in the first half of 2020, despite declines imposed earlier in the year through pandemic-imposed lockdown measures.

Investor confidence appears to be high on the back of Jordan’s announced commitment to DraftKings. Shares in the gambling company ended the trading day following the announcement at $39.90, an increase of 8%. In April 2020, DraftKings went public despite the coronavirus pandemic leaving the sporting world in turmoil, with live games cancelled indefinitely due to enforced lockdowns. A federal ban on sports wagering was struck down in the US in 2018, leaving each state free to adopt its own laws and regulations on the pastime. DraftKings became the first legal operator of mobile sports betting in the state of New Jersey in August 2018 and has since expanded operations for mobile wagers across several other US states. 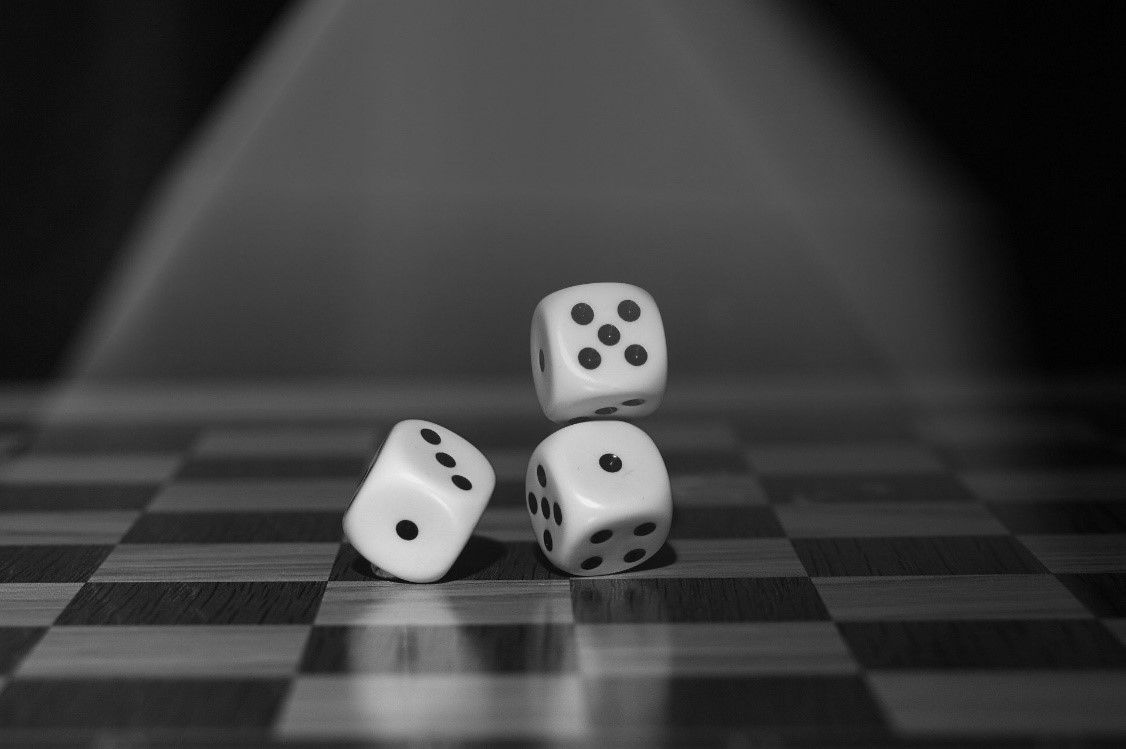 In the not too distant past, Michael Jordan and other sports stars becoming so closely involved with a sports betting company would have been taboo. It is only in the past few years that the NBA and other professional sports leagues in the US have begin to embrace relationships with sportsbooks and other sports gambling services. However, five years ago, Michael Jordan invested in Sportradar, alongside fellow NBA owners Ted Leonsis and Mark Cuban. Sportradar provides up to the minute data and statistics for a range of gambling services, which includes DraftKings. The then commissioner of the NBA stated at the time that gambling and fantasy sports help to increase engagement with the games among fans.

Michael Jordan may be the “most famous bettor” in basketball, as he was once dubbed by CBS Sports, but he is by no means the only sports star who has jumped on the gambling bandwagon. The competitive nature of professional sports players perhaps naturally leads to a propensity towards gambling. Boxer Floyd Mayweather Jr regularly tweets photographs of betting slips, sharing wagers he has made than can run into thousands of dollars. The golfer John Daly is one of the stories of sports personalities turned gamblers, admitting to having lost between $50 million and $60 million betting in casinos throughout his life. Charles Barkley, another basketball legend, has spoken publicly about his gambling issues, although controversially he claimed to have no intention of giving up the pastime as he could “afford it.”

A spokesperson for DraftKings stated that Michael Jordan’s strategic advice would prove invaluable as one of the most important sporting figures of modern times.