TV streaming services are a hot bed for data breaches for a number of reasons. From their popularity to their user’s propensity for sharing their passwords with others, here’s why… 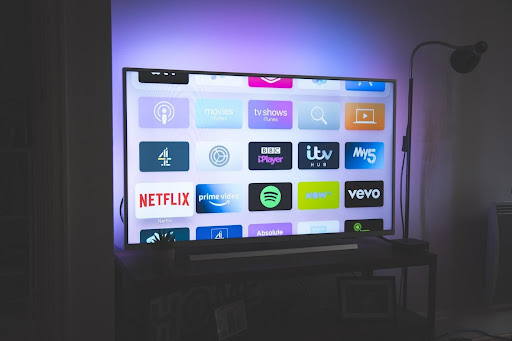 Whenever you sign up with a company, you’re trusting that they will protect your data. The problem is, some companies can’t afford high levels of cybersecurity and, in the case of streaming services, are more frequently attacked by hackers than other industries.

There are particular ways hackers attack TV streaming services that you should be aware of if you want to avoid your data being stolen and having to make a data breach claim. In this post, we’re going to discuss the ways in which streaming services are susceptible to these attacks. Take a look…

In What Ways are TV Streaming Services Vulnerable to Data Breaches?

Believe it or not, your streaming service login credentials are worth a lot of money on the black market if they are sold in bulk.

For example, in the first quarter of 2020, prices for a single streaming service account were between $1 and $5 which can make a hacker hundreds of dollars a week if they manage to harvest enough accounts.

This value turns data theft into a full-time job for some hackers, but how do they gain access to user’s TV streaming accounts in the first place?

One of the more popular data breach tactics used by hackers is credential cracking. Hackers use either full or partial information to determine the correct user ID and password combinations for your account.

Once the hacker has found a winning combination, they can sell all their cracked accounts on the dark web for a profit. Before they do that though they will probably try the credentials in other places to see if you’ve repeated them across other services. This might include your bank account, so they can steal any card details or money they can get hold of. 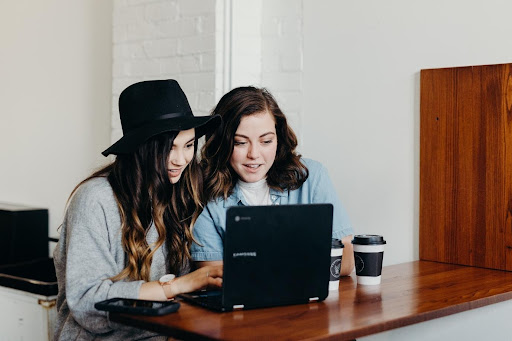 One of the big data breach risks with streaming services is the propensity for their users to share their passwords with friends, family and colleagues.

A study conducted by the research firm Magid found that 35 percent of millennials share passwords for streaming services. Also, a Shred-it survey found that 36 percent of Gen Z do the same. TV streaming services like Netflix actually have packages tailored to sharing accounts with other people, primarily due to the fact that the practice was rife when they first launched, and they were losing money.

Add to that the fact that the COVID-19 pandemic has convinced more people than ever before to stay inside and take advantage of TV streaming services, these companies have a massive data breach problem on their hands.

Like many other large companies, TV streaming services are susceptible to being mimicked in phishing scams.

Phishing is a type of social engineering attack where hackers pretend to be a legitimate company and convince you to open links they send to you in emails, text messages, or via instant messenger. This way, they can steal login credentials and credit card numbers.

According to The Guardian newspaper, more than 700 lookalike websites resembling Netflix and Disney+ signup pages have been produced by hackers to take advantage of the pandemic streaming boom. These websites use free trials and other offers to entice users into signing up with them. This way, they can steal your name, ID, personal and financial information.

Another data breach risk for streaming services are trial and error tactics, also known as brute force attacks. In these attacks, hackers use automated bots to attempt as many login guesses as possible until they find the right combination that opens the account.

These attacks are similar to credential cracking, except they don’t have any information to go on, they just keep trying to open accounts until they find some success. 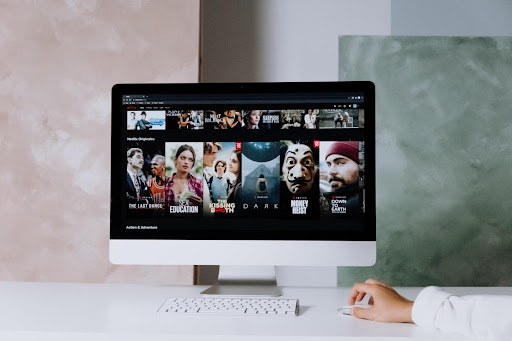 Streaming services, like Netflix, Prime Video and Disney+, all create their own original content that can only be accessed by signing up to their service.

People who want to see this original content – especially if the content is split across multiple different platforms – might not want to spend $5-10 for all of them and choose to download the shows from a third party.

This is where downloading malware can be an issue as the people who create the malware know that these original shows are prime for their attacks. For example, the shows most frequently used by criminals to lure people into downloading their malware are:

This type of data breach doesn’t take place through the direct use of these streaming services. Instead, it’s more of an effect of their reliance on producing original shows that are all behind individual paywalls.

How Can You Protect Yourself From Streaming Service Data Breaches?

In this post, we’ve shared five of the main ways that TV streaming services are at risk of a data breach, but there are more out there.

Streaming services are becoming more and more popular, with new ones being launched all the time. With this popularity will come more data breach threats as there are more opportunities for hackers to make money.

The best way to avoid suffering one of these breaches yourself is to create unique passwords and usernames across your accounts. You should also be careful not to fall into a phishing scam trap, and not to download TV shows through third-party sites.