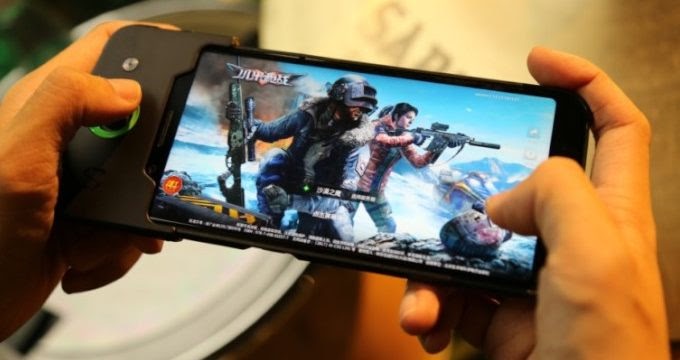 Business analysis of the target market

At this stage are specified the plans on the application. Also is important what is the final goal of developing a mobile communication tool with the audience. Here is a list of indicative questions to which you should find answers before formulating the TOR and ordering the development of the application:

Technical assignment (TOR) from the customer must be taken into consideration before the start of the development process. Or it’s important to provide him with a brief for filling out and further work on this document.

The start of prototyping can be after there is a completed brief. And you can start drawing up user profiles to assess the capabilities of the final product.

Prototypes are designed by a designer and can be both static and interactive. For this are used the prototyping tools, discussed earlier.

Static prototypes and interactive layouts are in the center of attention. And also there is a software base that you plan to use to create the application.

With the finished design, the application goes to the developers: they have to create a mobile application based on programming languages, frameworks and various technologie. They are chosen in accordance with the technical specification, a brief and an approved prototype.

All games tend to go through the same testing cycle to identify more bugs. Let’s analyze the testing of online games. It includes several stages in the process of how to develop a game app:

As a result of a series of tests and application modifications, a working version of the application should be obtained by game development company. This version is going to the customer though famous stores. It depends on the platform for which it is being developed. Or it can be any similar service for distributing applications. 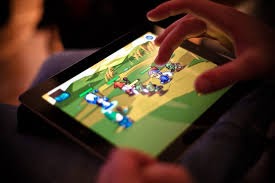 Adding an app to the store