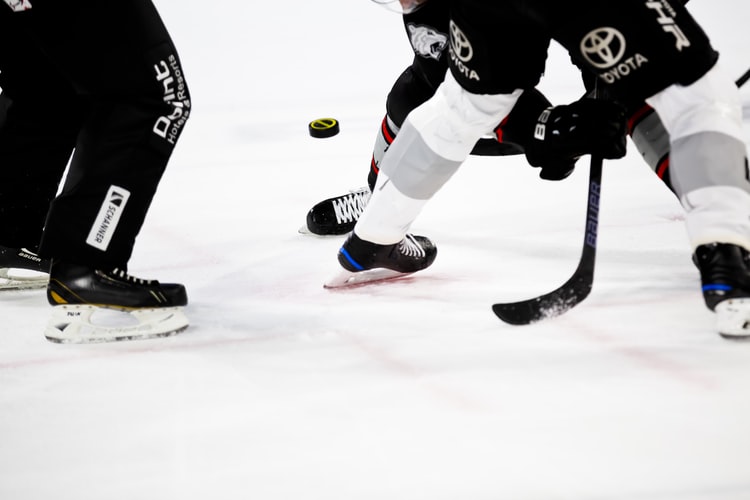 This NHL season may be unusual with the reduced number of games and shaken up divisions, but regardless, we are excited and ready for more ice hockey. This unusual situation creates an opportunity for new or hardened rivalries as teams will compete solely against the same group throughout the season, often facing the same opponent in back-to-back games.

This feels exciting, and there are infinite opportunities for teams to rise in this new format and become a major force. With that in mind, here are some teams you should be on the lookout for this season.

The Toronto Maple Leafs have a lot going for them as a franchise. Currently, they are sitting in the power rankings top 10, and at the top of the North Division. The team is off to a great start this season, and when you refer to leading betting websites, you will see they normally have the better odds in their matchups. With a 3-1 record to start, things are looking promising in Toronto.

The Maple Leafs are also one of the fastest-growing teams in the NHL. According to a study performed by OLBG.com, the team is worth 50% more than the last time it transferred ownership in 2012. Maple Leafs were purchased for $1 billion and now have an estimated value of $1.5 billion. There are clearly funds pouring over onto the ice as we have seen a lot of fresh faces come and go since then.

Defensemen T. J. Brodie was the biggest addition to the team in the offseason. His 4-year $5 million contract shows that the Maple Leafs have big plans for him. So far, we have gotten what we expected, a solid and capable player who enhances the team’s defense while creating more scoring opportunities.

Veteran center Joe Thornton is also a new addition who came in on a one-year contract and has been playing exceptionally well. There is a lot to look forward to this season if you are a Maple Leafs fan.

Since entering the NHL in 2017, the Vegas Golden Knights have accomplished a lot in a short time. They have certainly picked up tons of fans and established themselves as a fearsome team. Last offseason they were busy adding to their roster and they now have one of the most complete teams in the entire league.

One of the few flaws the Golden Knights really had was their lack of a true defenseman. Of course, they patched this hole by offering a big $61 million contract to former St. Louis Blues heavy-hitter Alex Pietrangelo. He will play well alongside the defenseman they have been developing, Shea Theodore. With a 3-0 start, they are already pegged as one of the favorite teams to win the Stanley Cup. 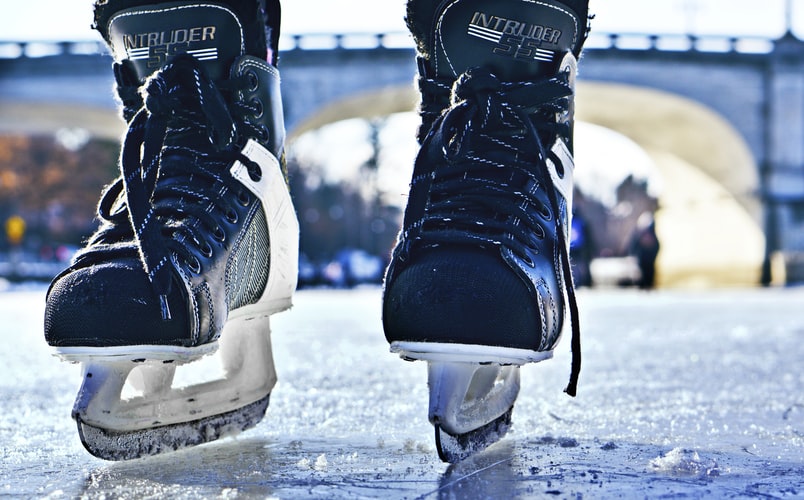 Tampa Bay Lightning is another franchise that has seen impressive growth over the last decade. After being purchased for just $93 million in 2010, they currently have an overall value of $470 million.

That’s certainly not a bad return by any means, especially considering they are the defending Stanley Cup champions. While losing their elite winger Nikita Kucherov to a hip injury is a big blow, they haven’t let it slow them down and overall, they still have one of the deepest rosters around.

There was a lot of speculation on how the 2021 season would look, but with the divisions now effectively brand new, Tampa Bay may take advantage and become the leaders in the Central Division. Most of their championship roster is still intact, including newly re-signed players like Mikhail Sergachev and Anthony Cirelli.

Their young center Brayden Point is looking promising as well after a big season last year. Tampa Bay is showing no weakness and is firmly in place at the top of the power rankings.

After back-to-back playoff appearances, Colorado Avalanche is coming into this season strong and something is clicking for this team. They are off to a 2-1 start, but it’s less about their record and more about how they look. Analysts around the league agree that when this team is on, they’re scary.

A couple of new recruits should help them as well. In the offseason, they picked up defenseman Devon Toews and forward Brandon Saad. Keep an eye on the West Division this season to see how things heat up between Colorado and the Golden Knights.