We live in a world with advanced treatments like stem cells. It’s easy to forget that movies can be more than plain entertainment. Movies help us take our minds off the real world. They have a therapeutic aspect that’s hard to find in other media. And you can watch movies for free online at f movies.

Did you know that cinema therapy is real? Watching intriguing plots and elements help our psyche find inspiration and relief. Everyone has a favorite film that helped them through a hard time.

Watching movies about writers on Netflix is a great example. Writers go through a lot. Seeing them face and overcome their problems has a relieving effect.

What makes the best movies about writers? 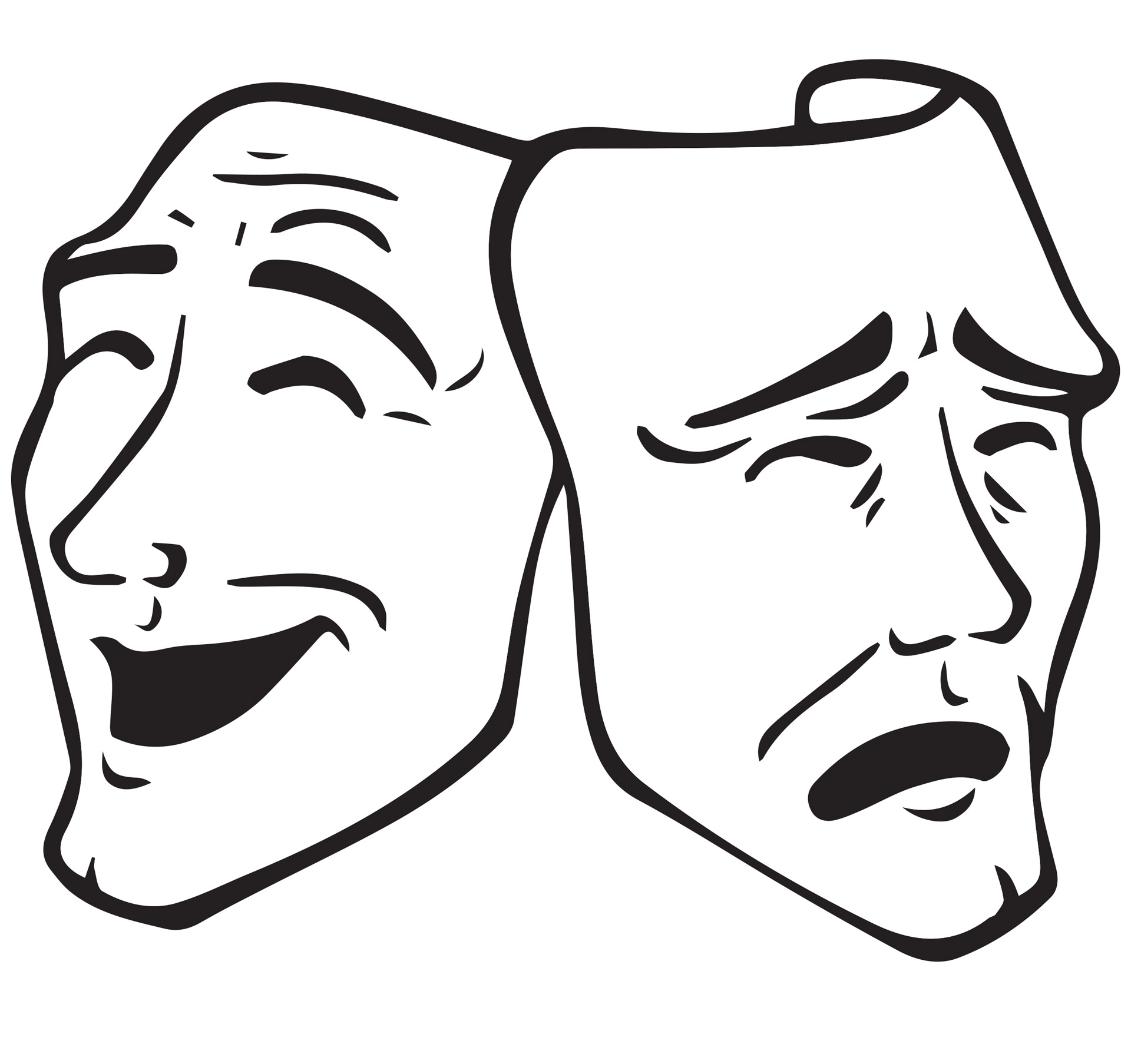 Typical symbol of drama: a happy mask besides a sad one. It depicts what makes a good movie about writing.

Good movies about writers and writing have to get one thing right: drama. It doesn’t have to be a “tear fest” to be dramatic. Films about writers must help us get into the protagonist’s shoes.

A good writing movie, for one, must-have food for thought. “Write essays for me” services constantly receive orders for movie analysis. A movie about writing tends to be a common sight.

If you’re looking for good movies about writers on Netflix, evaluate protagonists and plots. Their hardships are the main attraction if you want to feel the real experience.

Best movies about writing: our 20 picks

Let’s dive into our 20 picks. We’ve chosen movies from different genres and ages. Our main criteria is what we already discussed. These movies about famous writers—or fictional ones—take you on a journey.

Every movie will teach you something. Let’s get started.

1. An Angel at My Table – Jane Campion
This 1990 biography of Janet Frame is among Jane Campion’s earliest work. It’s filled with empathy among its three main stages. You’ll see how Janet goes through a troublesome childhood. The film takes you through an erroneous schizophrenia diagnosis, leading to tortuous therapy. However, her work literally saves her, much to our heart’s content.

2. Adaptation – Spike Jonze
Jonze’s 2002 amazing comedy has Charlie Kaufman as the main character. Played by Nicolas Cage, he’s working to adapt The Orchid Thief by Susan Orlean’s. It deals with topics like writer’s block and drug usage. It’s a crazy tale—definitely one of the best roles by Cage.

3. Providence – Alain Resnais
1977’s Providence is a character study of a novelist’s mind. It’s an astonishing movie about writing at a psychological level. It’s an impressive fim detailing how real-life merges with the work of a writer.

4. Bright Star – Jane Campion
If you’re a John Keats reader, this 2009 movie is for you. Jane Campion’s second film on this list is just as amazing as our first entry. Bright Star is more about the romance between Keats and Fanny Brawne. Honestly, it’s one of the sweetest films you’ll ever watch.

5. The Hours – Stephen Daldry
Nicole Kidman is simply stunning in this 2002 title. Playing Virginia Woolf, it’s a slow-paced drama that’ll keep you hooked until it ends. It’s a powerful trip into Woolf’s mind as she prepares to meet her fate in the River Ouse.

6. Before Night Falls – Julian Schnabel
Schnabel’s 2000 film about Reinaldo Arenas definitely earned its Academy Award nomination. It takes viewers into the shoes of the Cuban writer, but it’s not pretty. It’s a beautiful but infuriating movie about homophobia and political tensions in the 70’s.

7. Misery – Rob Reiner
Of course, we can’t leave out this 1990 pioneer of the psychological thriller genre. If you haven’t seen it, you need to stop reading and do it. Kathy Bates kills this movie as the kidnapper of a famous writer. It’s a mind-blowing movie about writing and addiction that everyone should see at least once.

8. The Motorcycle Diaries – Walter Salles
Somewhat similar to Schnable’s film, this one is also very political. However, it’s a great character study of Che Guevara before his uprising. It’s a retelling of his diary entries while he was still studying medicine. He wrote these as he travelled with his best friend around South America. It details how he grew his political ideals.

9. Shakespeare In Love – John Madden
If you want light-hearted films about writers, this 1998 title is a must-watch. It details how Shakespeare got his inspiration for some of his greatest work. It’s hilarious while still winning over your heart.

10. The Shining – Stanley Kubrick
We’re back with Stephen King now. Horror movies about writers aren’t too common. However, 1980’s The Shining more than makes up for it. It pictures the quick descent into madness for Jack Torrance. It quickly goes from a creepy movie about writer’s block to a spiral of frantic and horrific scenes, one after the other.

11. Reprise – Joachim Trier
The 2006 film, Reprise, is a lovely story about success, struggle, and friendship. It takes unexpected twists and turns. You can’t really expect what’s about to throw at you. It’s also the perfect French new wave experience.

12. The World According To Garp – George Roy Hill
Any film with Robin Williams is a great experience. This 1982 movie is one of the best films about writers if you’re looking for a twist. We’ll just say Garp is the main character. He’s a novelist. But, his mother is the one finding success. It’s also an interesting look into gender roles released almost four decades ago.

13. Midnight in Paris – Woody Allen
Despite how you might feel about Allen, this 2011 film is great. It features Owen Wilson at its charmest. It’s also very nostalgic, and sometimes hilarious, in all the right ways. If you’re an aspiring writer, it might become one of your favorite movies.

14. Kill Your Darlings – John Krokidas
Daniel Radcliffe spearheads this 2013 drama, which is a good sign. This film is interesting because it depicts incredibly successful artists. Yet, the plot is elsewhere. The main story follows a murder mystery. It’s perfect if you’re looking for twists and intricate plots.

15. The Royal Tenenbaums – Wes Anderson
We have another film with Owen Wilson. Combined with Gwyneth Paltrow, they depict a depressed family. It’s hardly as sad as it sounds, though. Wilson’s character is an amazing parody of masculinity, and the film will make you smile often. The duo is simply perfect here.

16. The Pillow Book – Peter Greenaway
This 1996 is actually about one of the oldest records of a “book.” It depicts a deep story about obsession, poetry, writing, and lust. It builds on Sei Shonagon’s (the original author) ideas to create one of the craziest art films ever.

17. Sylvia – Christine Jeffs
Sylvia is one of the most interesting movies about writers. It’s basically the only true biopic, yet they failed to get her poetry’s rights. As is, it’s a beautiful film with a great mood. It might not be for everyone, but Plath readers should definitely give it a chance.

18. My Brilliant Career – Gillian Armstrong
This 1979 film plays a surprising twist on the love triangle trope. The protagonist is a woman struggling to choose between two men. However, she goes for a much more promising third option. You just have to see the rest to find out more.

19. Sunset Boulevard – Billy Wilder
We just had to include this 50’s film since noir and writers go hand-in-hand. It tells the tale of a faded star and an unsuccessful screenwriter, Joe Gillis. They end up together thanks to mere promises of stardom. That said, the film does begin with Gillis’ dead body. Why is it there? You’ll have to find out.

20. Certified Copy – Abbas Kiarostami
If you enjoy pseudo-fourth-wall-breaking meta-commentary, then this film is for you. The film kicks off by telling us that authenticity in art is irrelevant. From there, it’s a unique experience you simply need to watch.

What can you learn from these films? 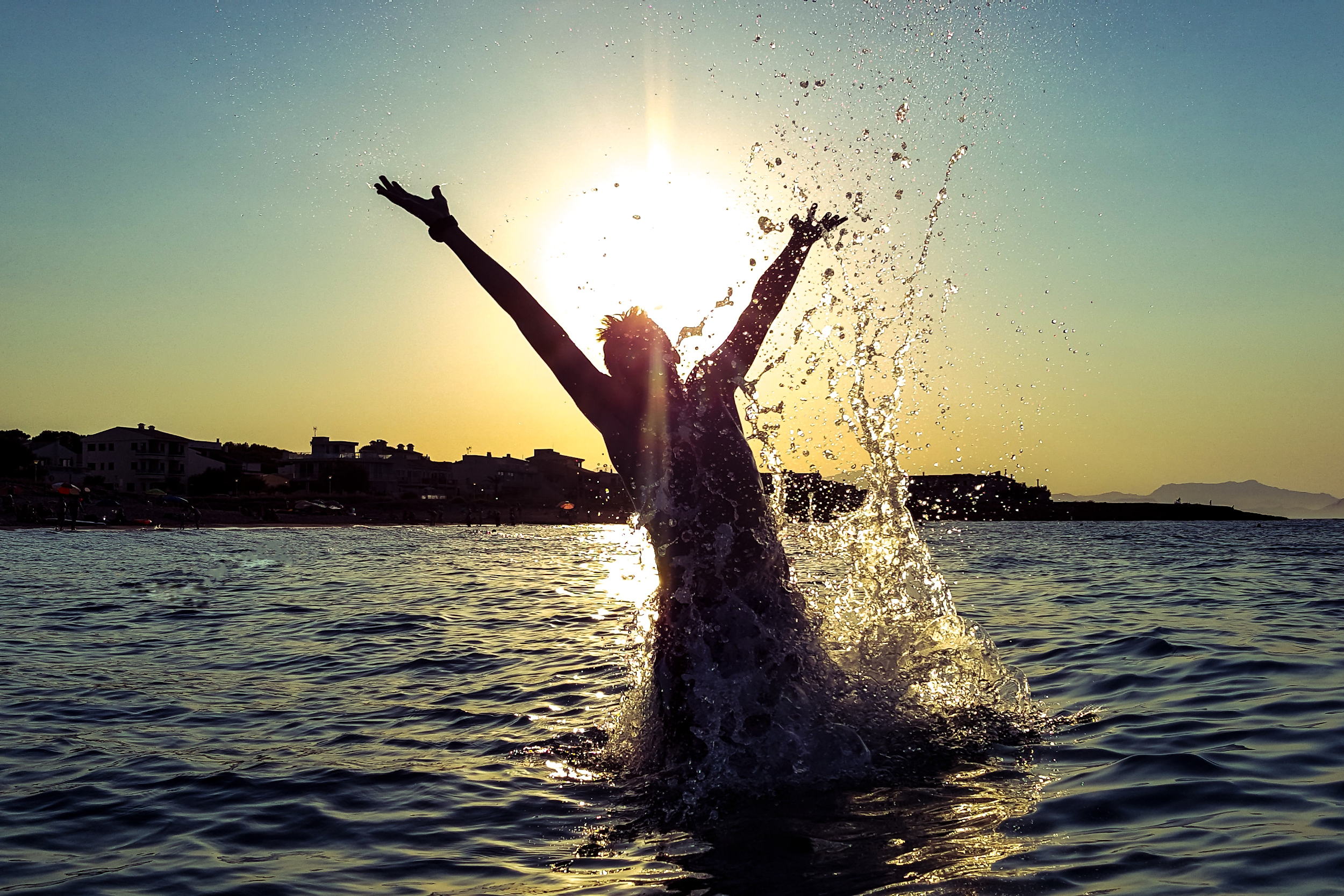 Watching a good movie about writing is similar to drama therapy. Instead of roleplaying, you’re seeing someone else do it. If immersion is great, you could feel like you’re seeing friends overcome problems.

What should you look for?

As you can see from our list, there isn’t a specific formula. A good movie about writing isn’t tied to age, plot device, or genre. However, you can follow a few guidelines to sort out through movies.

If you want to find the best movies about writers, you can look for the following:

● Good cast and director.
● Plots detailing hardships and inner conflict.
● Compelling stories you can relate to.
● A different film from what you’re used to.

In essence, look for films that might have you looking for a “Write essays for me” service.

Tagged with: Adaptation, An Angel at My Table, Before Night Falls, Bright Star, Certified Copy, Kill Your Darlings, Midnight in Paris, Misery, My Brilliant Career, Providence, Reprise, Shakespeare In Love, The Hours, The Motorcycle Diaries, The Royal Tennenbaums, The Shining, The World According to Garp