Netflix has greenlit eight one-hour episodes of “Sweet Tooth” based on characters from DC from Team Downey and Warner Bros. Television. Developed by producer/director Jim Mickle, with Beth Schwartz (“Arrow,” “D.C.’s Legends of Tomorrow”) as executive producer and co-showrunner. “Sweet Tooth” follows the adventure of Gus — part deer, part boy — who leaves his home in the forest to find the outside world ravaged by a cataclysmic event. He joins a ragtag family of humans and animal-children hybrids like himself in search of answers about this new world and the mystery behind his hybrid origins.

“Sweet Tooth” stars Christian Convery (“Beautiful Boy”), Nonso Anozie (“Game of Thrones”), Adeel Akhtar (“The Big Sick”), and Will Forte (“The Last Man on Earth”), with James Brolin (“Life in Pieces”) as the voice of the narrator. 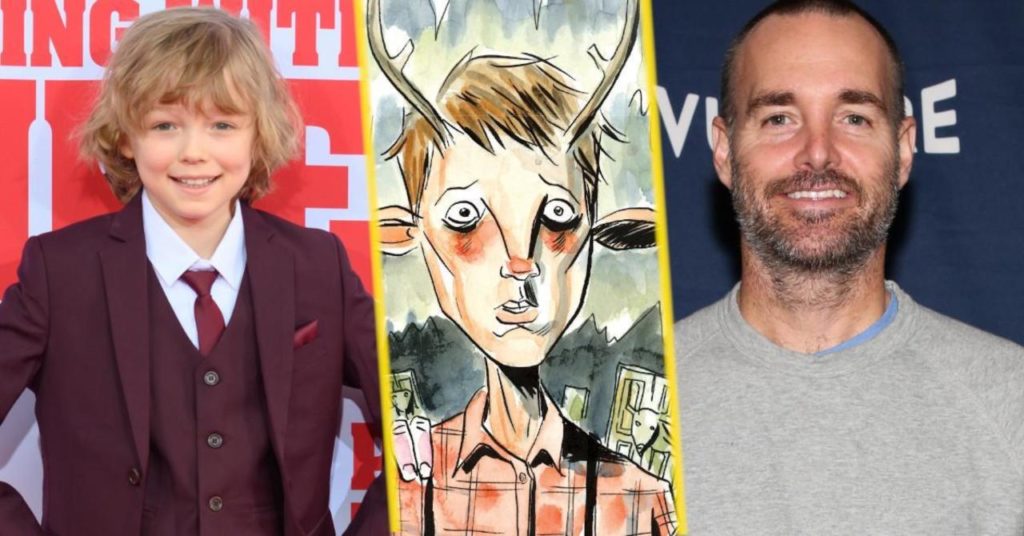