Netflix is developing YA graphic novel “Heartstopper” into an eight-part half-hour series based on Alice Oseman’s web comic series. “Heartstopper” tells the story of Nick and Charlie, two British teens at an all-boys grammar school. Charlie, a high-strung, openly gay overthinker, and Nick, a cheerful, soft-hearted rugby player, one day are made to sit together. They quickly become friends, and soon Charlie is falling hard for Nick, even though he doesn’t think he has a chance. But love works in surprising ways, and Nick is more interested in Charlie than either of them realized.

The  scoop: “Heartstopper” is about love, friendship, loyalty and mental illness. It encompasses all the small stories of Nick and Charlie’s lives that together make up something larger. Euros Lyn (“Doctor Who”, “Sherlock”) is attached to direct. 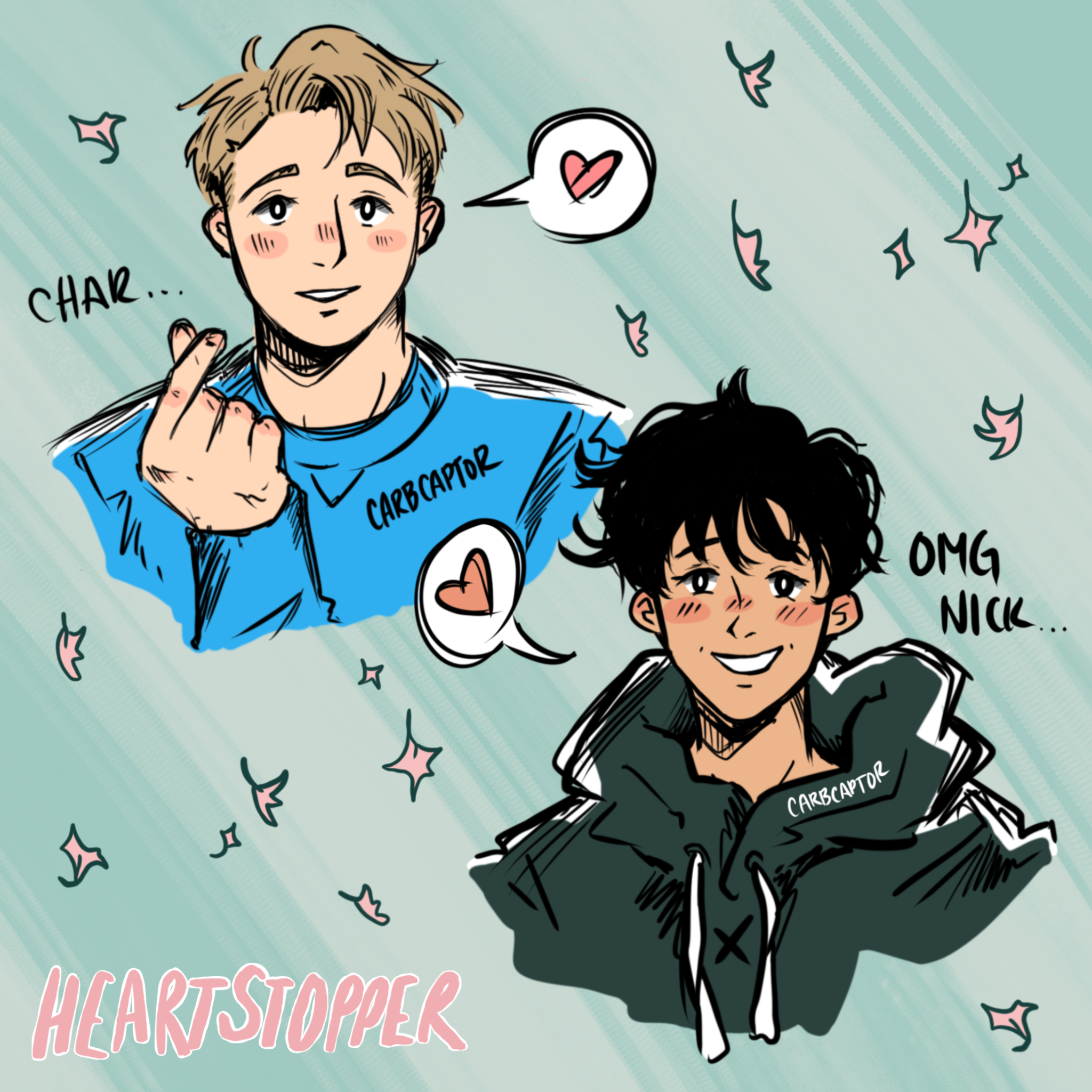