Streamer Paramount+ has greenlit new seasons of dramas “SEAL Team,” which formerly aired on CBS and heads into season six; “Mayor of Kingstown”, which goes into season two; and dramedy “The Game,” which began on The CW, headed to BET, and will be returning for its 11th season overall.

“The Game”, starring Wendy Raquel Robinson, Hosea Chanchez, Adriyan Rae, Vaughn Hebron, Analisa Velez and Toby Sandeman, offers a modern-day examination of Black culture through the prism of pro football. The team tackles racism, sexism, classism and more as they fight for fame, fortune, respect and love – all while trying to maintain their souls as they each play The Game.

“Mayor of Kingstown” from Taylor Sheridan and featuring Jeremy Renner, Dianne Wiest, Kyle Chandler, Hugh Dillon, Taylor Handley, Emma Laird, Tobi Bamtefa, Derek Webster, Hamish Allan-Headley, Pha’rez Lass and Aidan Gillen., follows the McLusky family, power brokers in Kingstown, Mich., where the business of incarceration is the only thriving industry. Tackling themes of systemic racism, corruption and inequality, the series provides a stark look at their attempt to bring order and justice to a town that has neither. 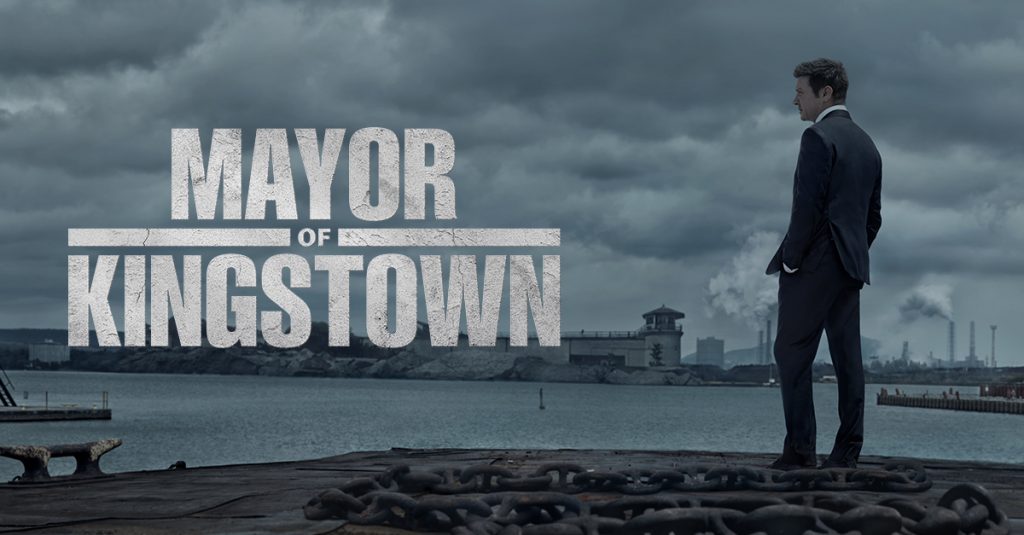 “SEAL Team” follows the professional and personal lives of the most elite unit of Navy SEALs, as they train, plan and execute the most dangerous, high-stakes missions our country can ask of them. David Boreanaz stars as Jason Hayes, the respected and intense team leader, alongside Max Thieriot, Neil Brown Jr., AJ Buckley and Toni Trucks. 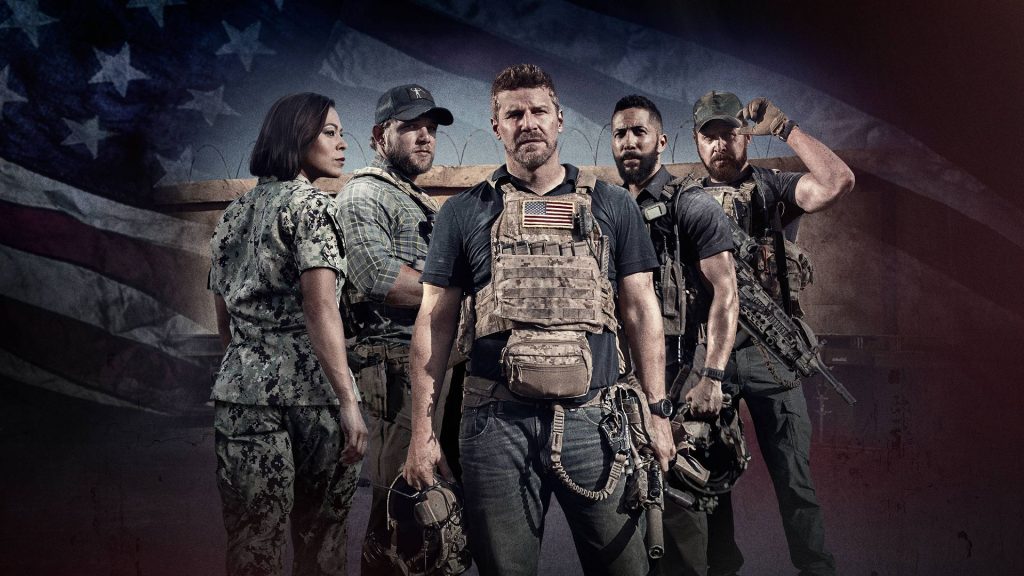 Tagged with: Mayor of Kingstown, Paramount, SEAL Team, The Game