PBS will premiere two-part, four-hour documentary “Ken Burns Presents The Gene: An Intimate History,” based on Pulitzer Prize-winning author Dr. Siddhartha Mukherjee’s book of the same name, on Tuesday, April 7 from 8-10 p.m. ET. The second part will air one week later on April 14.

The film airs at a critical moment for the scientific community, as geneticists around the world wrestle with the ethical implications of new technologies that offer both promise and peril. Logline :”Ken Burns Presents The Gene: An Intimate History” weaves together science, history and personal stories for a historical biography of the human genome, while also exploring breakthroughs for diagnosis and treatment of genetic diseases — and the complex ethical questions they raise.

Groundbreaking treatments will improve the lives of millions of people — potentially treating diseases like sickle cell — but there are worries that scientists will take gene-editing technology too far, using it to modify germline DNA in order to enhance certain traits deemed “preferable.” As “The Gene” demonstrates, those fears have already been realized: in November 2018, Chinese researcher He Jiankui stunned and horrified the scientific community with an announcement: he had created the first genetically edited babies, twin girls born in China — a medically unnecessary procedure accomplished well before scientists had fully considered the consequences of altering the human genome. 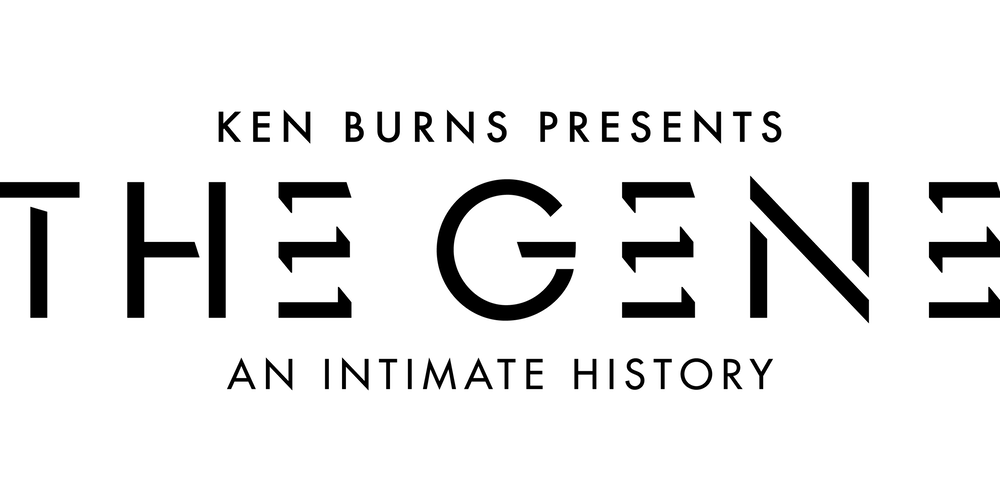