When you are looking for a new construction home you should know under what denomination your desired house is located. You can be very clear about what you want, but maybe your idea in the real estate market is expressed in another way. For us it may be a chalet, but for experts it is a single-family home. Since we don’t want your search to be complicated, today we are going to tell you about the types of homes that exist and their characteristics.

Since the first steps of a house search are carried out on the Internet, it is essential to understand the technical terminology and, in the same way, the differences that exist between all the types of housing that exist. Only then will you be able to understand the type of home that best suits your needs, if the area where you are looking has them, or the budget you need to buy it.

In the next few lines you will learn to define the space you need , which will be determined by the number of people or the type and number of pets you will live with, by the fact that you work in one part or another of the city, from that you work at home and what you do.

But also, if you want to have a terrace or garden, if you accept neighbors above or not , if you need parking in the building or in what area of the city you prefer to have your house. It is not the same to prioritize leisure than tranquility, green areas, or the city center .

To begin with, the Skymarketing is going to tell you about two main types of housing: single-family and multi-family . In the former, a single family lives in the entire building, while in the latter, there is room for several family units in the building.

The single-family are usually horizontal constructions, while the multi-family are usually vertical constructions . In the former we will find the independent chalets or isolated houses, the semi-detached houses, the semi-detached houses or the bungalows. Among the latter, we will see offers of apartments, studios, duplexes, penthouses, flats, ground floors with gardens, lofts or, in old buildings in some cities, lofts.

The category of multi-family housing is also known as collective housing or collective habitat and can be defined as a residential building with common access and services for more than two dwellings.

The areas with the majority of single-family homes have less population density and less environmental impact , as well as little traffic and little infrastructure. They are usually isolated areas within a city or are on the outskirts. By not allowing maximum use of the land, they are more expensive. 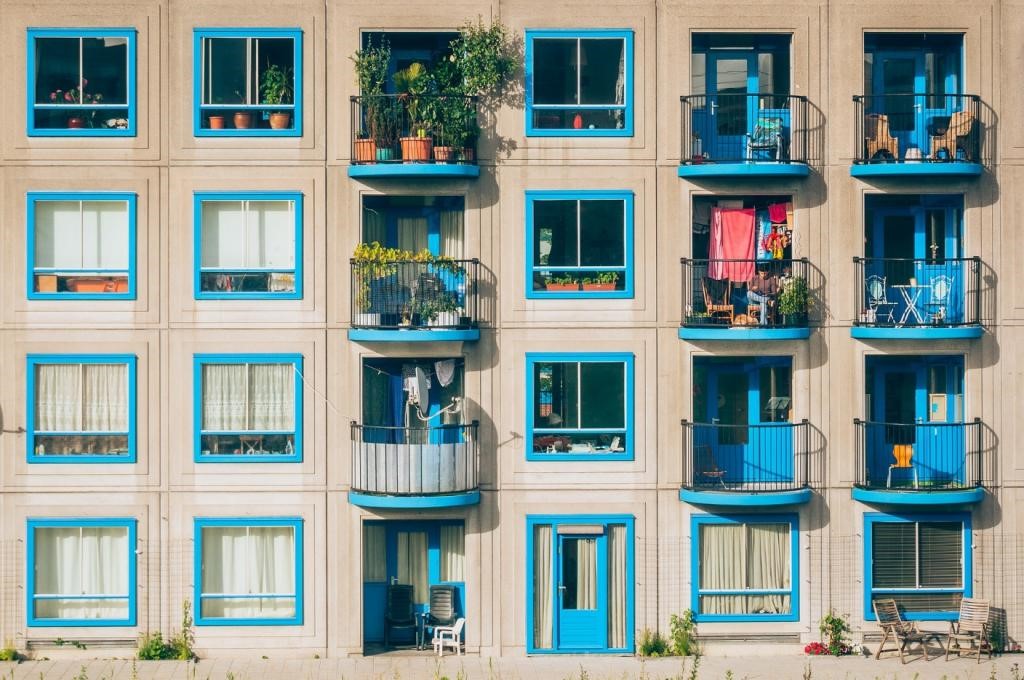 As single-family homes do not allow maximum use of the land, they are more expensive

This would roughly be what the housing market in Spain offers, especially in large cities. But in the rural environment or on the outskirts, there are also single-family houses such as cabins, palaces, towers, country houses, castles, villas, farmhouses, farmhouses , and a long etcetera.

The semi-detached house is a building that, despite its appearance as an isolated house, consists of two houses within one, separated by a partition in the middle.

The semi-detached house is a row of houses that share common elements such as gardens, swimming pools or garages and that are connected to each other by means of a dividing wall.

They are intended to be inhabited by several families, not necessarily related by family ties or coexistence. These are usually buildings that have services shared by two or more homes, such as entrances or common areas.

There are different forms of collective housing that, depending on their characteristics, can be duplexes, studios, apartments, penthouses, etc. You may be interested in knowing how to isolate noise or how to isolate a room in a natural way. 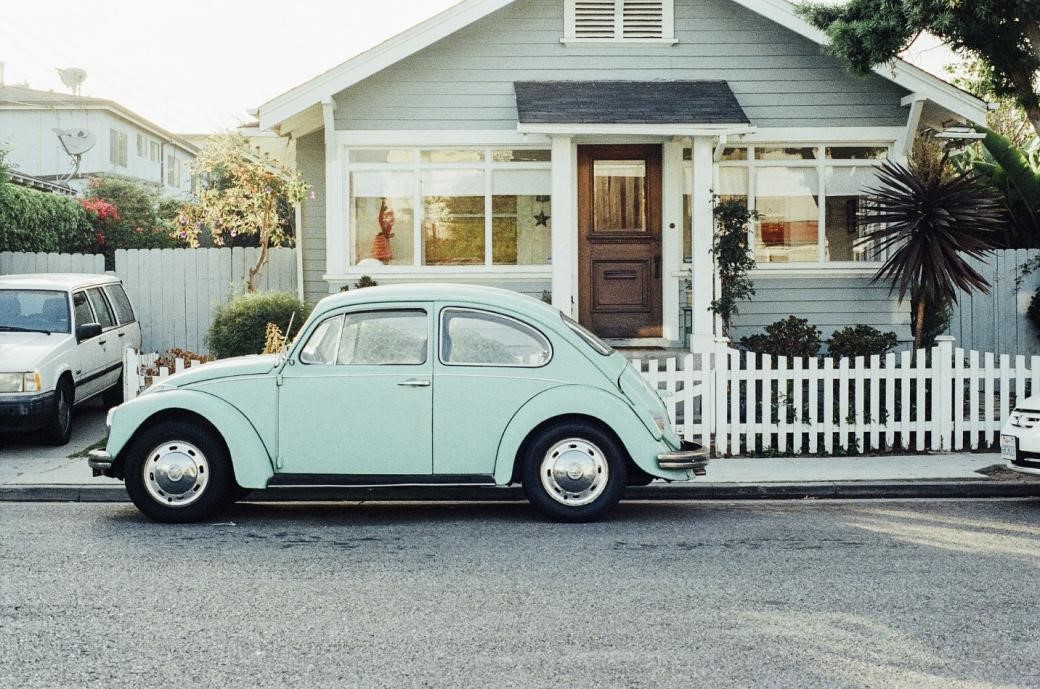 Villas: it is a large house surrounded by a garden.

Small villa or individual house: smaller than the villa, it has a green space around it.

Single Family Townhouse: It has one side that borders the neighboring house.

Baita: house in the mountain with a stone base and wooden construction.

Cascina: brick building typical of the countryside, usually used as a dwelling by farmers and to store work tools.

Cortijo or rustic: large building typical of the Tuscan or Roman countryside, with a work area on the ground floor and houses on the upper floor.

No matter what type of house you are going to build you always need a plan: an architectural house plan. House plans are really useful to illustrate the distribution, measurements and structures of a certain property .

Their realization can get you out of a lot of trouble, regardless of whether you need them for personal use, or to complete certain administrative procedures.

In essence, if you have in mind to build a house, it is practically essential that you request some models and architectural plans before you get down to work.

An important point to note is that house plans and floor plans must be carried out by a professional in the area , such as a technical engineer, architect or technical architect.

WHAT ARE THE HOUSE PLANS?

House plans, also known as construction plans, are nothing more than a graphic representation of the future work that is planned to be done

Without a doubt, each work will need a certain amount of plans, since these will depend fundamentally on its size.

In simple words, house plans serve as a guide for builders when starting construction work .

They simply allow them to understand each project with a high level of precision, specificity and detail .

In the world of architecture and construction there is no room for improvisations, and that is why architectural plans determine the final results in a categorical way. 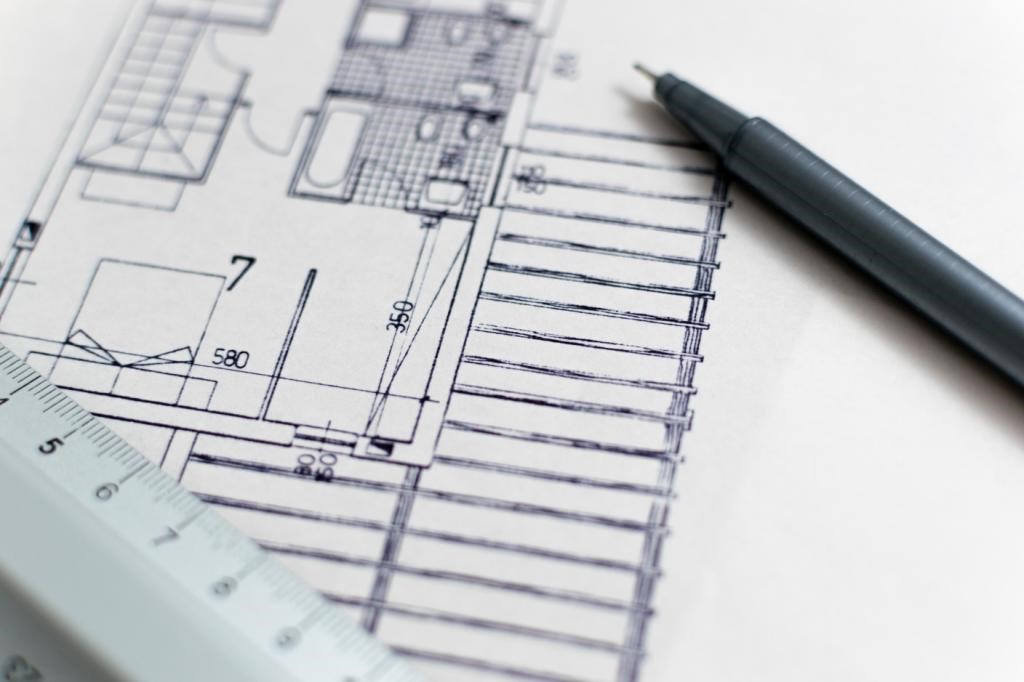 ELEMENTS OF THE HOUSE PLANS

The architectural plans contemplate a series of important elements, such as those listed below:

But this is not all. On the contrary, these plans also include highly valuable constructive information, which is aligned with the following characteristics:

This is because they are considered as the graphic expression of what is being projected.

Without a doubt, they set the tone and facilitate the work of many actors involved in the new construction or reform project .

In the following lines Blue world city Islamabad will outline some of the utilities of house plans so that you fully understand their worth.

Learn about some functions of construction plans

They are ideal to visualize the project concept : from its design to its dimensions, shapes, style, construction details and aesthetic elements.

They guarantee a correct distribution of the spaces . In fact, planning at scale is vital to correctly grasp the notion of the distributions and dimensions of each room in the home, premises or building that is to be built.

House plans also contain information on materials, construction systems, finishes , colors, coatings and many other details of the work.

In many cases, these plans allow marking structural specifications such as the joints between foundations, angles, connection forms, sanitary, hydraulic or electrical parts.

They are necessary to present them in the corresponding town hall , in order to request the building licenses or other permits that may be applicable . 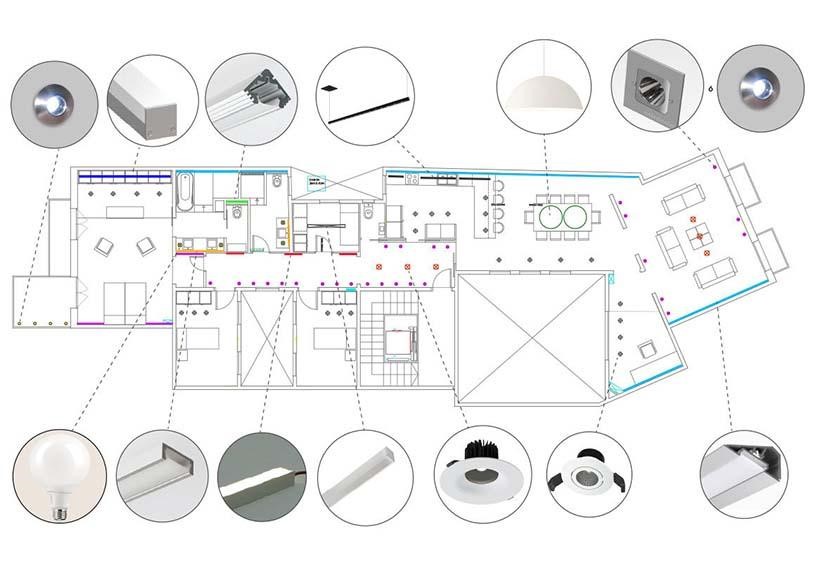 Importance of the Execution project

The Execution project encompasses the series of house plans that will guide the construction process , such as:

It specifies the dimensions of the roof or roof. It also outlines information about the openings, the angle of inclination and the maximum height of the house .

This plan in particular shows the house or building with a longitudinal section that allows better visualization :

These plans must include both the main and secondary facades. The information they give includes the height of:

These plans outline the materials that will be used in the reform project , or new construction, as well as their resistances and other details of the steel reinforcement.

These plans are created by plumbing experts like Waterline Plumbing Joondalup and offer details of the drinking water installations and also of the pipes, taps or valves (without excepting the information table with the angle measurements).

The purpose of these house plans is to design the wastewater evacuation mechanism , which can be black or gray. They include data on:

In them you can see the details of the telephone, gas, internet facilities and other important additional services.

They require the entire electrical system of the house, including:

In it,  the location of the luminaires and many other aspects related to lighting systems and works are located.

They contemplate the type of heating system that the house or building will have -if applicable-. These plans include:

HOW TO READ ARCHITECTURE PLANS

It is no secret to anyone that in the world of architectural design – within which house plans are framed – a certain language is used to describe the work that is proposed.

However, these large sheets that determine the distribution and shape of the spaces are not easy to read or interpret.

And although it is highly unlikely that Capital Smart city will learn to read a map just by researching the web , it will be more understandable for you to understand some of its elements if you consider the following:

Now you know the basic, you can surely understand the details of your future house in any part of world. For more information, click on We Buy Houses Vancouver WA.