Have you ever imagined having an impostor among your friends, who is slightly planning to kill all people without being detected? For sure, your answer will be in no, because how any friend or a teammate could be an impostor. Among Us video game proves, it could be by merely offering you quite engaging gameplay. It is an Action, Survival, and Multiplayer Party video game developed by Innersloth LLC for Mobile

Devices and PC and Gaming Consoles.

The game supports 4 to 10 players and divides them into two teams, such as Impostor and Crewmates. Both are different roles, and their jobs are different, as well as abilities. Crewmates are innocent guys and require to repair their ship by finding missing parts to escape, while on the other hand, the impostor has to kill the crewmates silently without being detected by someone and be the last to win.

How Impostor or Crewmates can win?

Crewmates can win the game by merely completing all challenging tasks, capturing the impostor, and throwing him off the ship. Moreover, the impostor can win the game by using his sabotage abilities to cause chaos, making for soft kills and better capabilities. The game plays from an isometric viewpoint, and the player has no choice of selecting his role, as the game itself randomly decides whether to make you a crewmate or an impostor.

What is exciting to be – Impostor or Crewmate

Both roles are exciting to assume, but be an impostor is more fun for me. You may know that an impostor has more abilities and powers than a crewmate, as well as all abilities that a crewmate. Like the Crewmate, an impostor can call a meeting to decide who is a killer among them upon finding anybody. When you’re playing the game as a crewmate, your primary is to assemble your spaceship to dispatch, as well as finding the impostor. If you timely detect the impostor, then crewmates could win the game. Otherwise, the impostor won’t leave anyone alive.

Why People Need Android Emulator to Play Among Us on PC?

The main question is why people are searching for a way to play Among Us on PC, although the same game is released for PC via Steam. If you’re new to Among Us, let me confirm that Among Us is free for Mobile Devices, while it charges 2.99 USD for PC download. Therefore, players who can’t afford to purchase the game seek a way to enjoy the Mobile Version of their PCs. 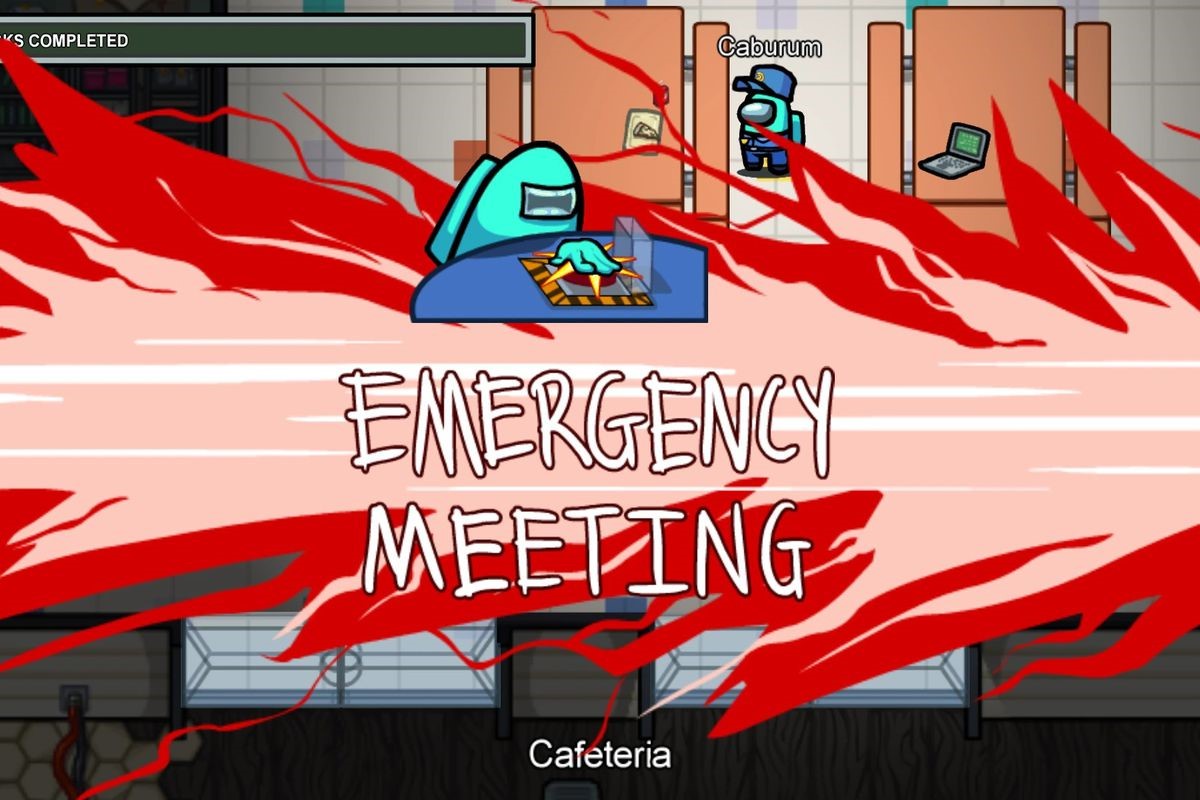 Different types of Android Emulators are available on the market to choose from; some are free, while others charge a few bucks for a monthly subscription. Today, we will reveal the world’s best Android Emulator, free and fully loaded with prominent features. You don’t need to purchase Among Us when you get it free to play on the PC.

Play Among Us with LDPlayer

Playing Multiplayer games is always fun, especially when you are playing Party games and one of your friends is an impostor. Finding clues and trying all possible ways to detect impostor among friends is the funniest and unusual way to enjoy. That’s the most compelling reason why Among Us is suddenly grown within a month in 2020 after two years of its release. The game has gain recorded downloads back in September, which is around about 400m.

The Android Emulator I’m discussing above is LDPlayer, which releases with fully loaded features. LDPlayer is a tool released with the capabilities of turning your PC into an Android Device. Xuanzhi International Co., Ltd is a Chinese company behind the development of LDPlayer, promises to give you the smoothest mobile gaming experience on PC. Recently, LDPlayer signs a deal with Uptodown to provide you with access to a massive library of games. The most prominent features of the game are including, Multi-instance, High FPS, Macro Support, and Smart Keymapping. This isn’t the end, many other quite exciting features are there, and each one is responsible for giving you an outstanding gaming experience. 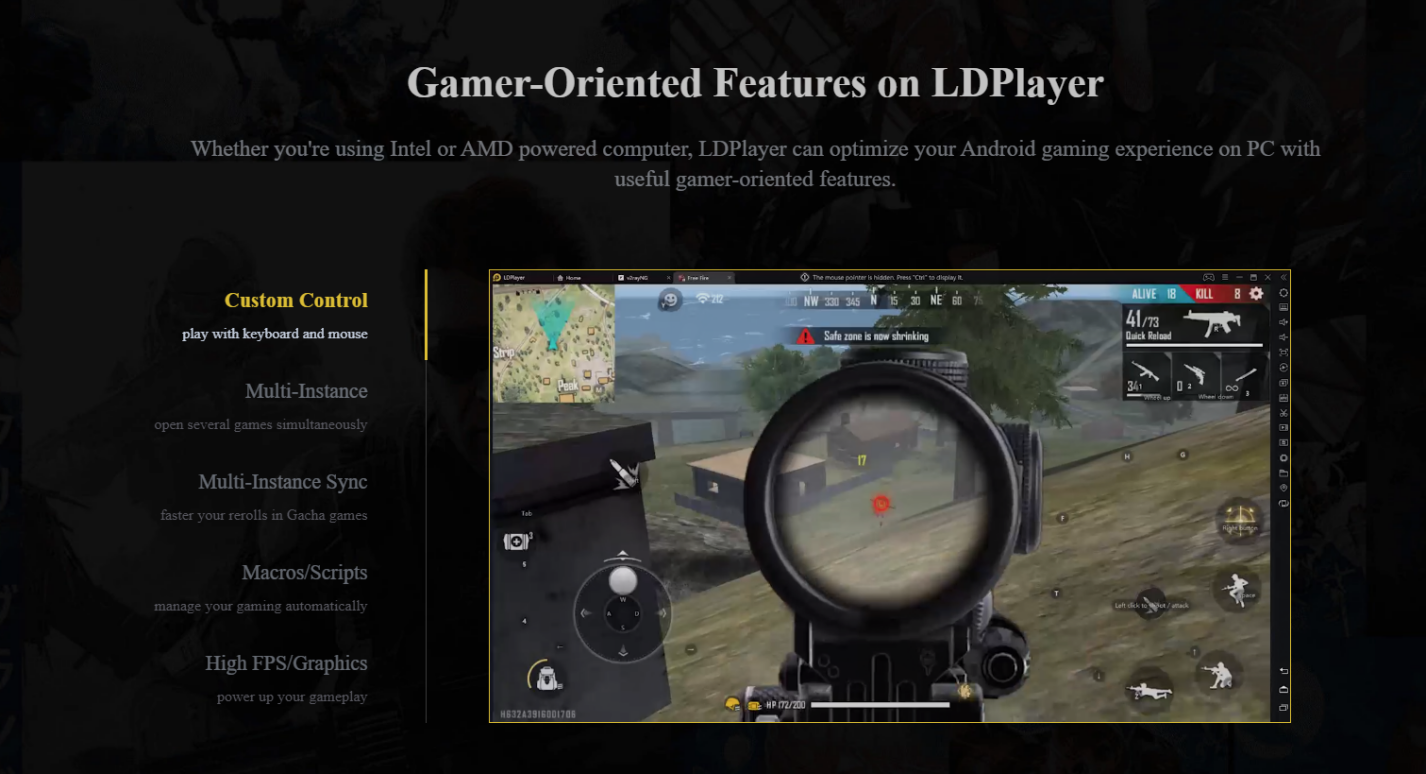 LDPlayer contains three built-in stores, which lets you play and download any of your favorite games or apps anytime and anywhere. The available stores are the following:

It isn’t only designed to play the latest games such as Call of Duty Mobile, PUBG Mobile, and Free Fire, but you can also download and play old casual games released back in 2011. The majority of Android Emulators have a problem that they won’t let you download old games and sometimes lag behind the game. 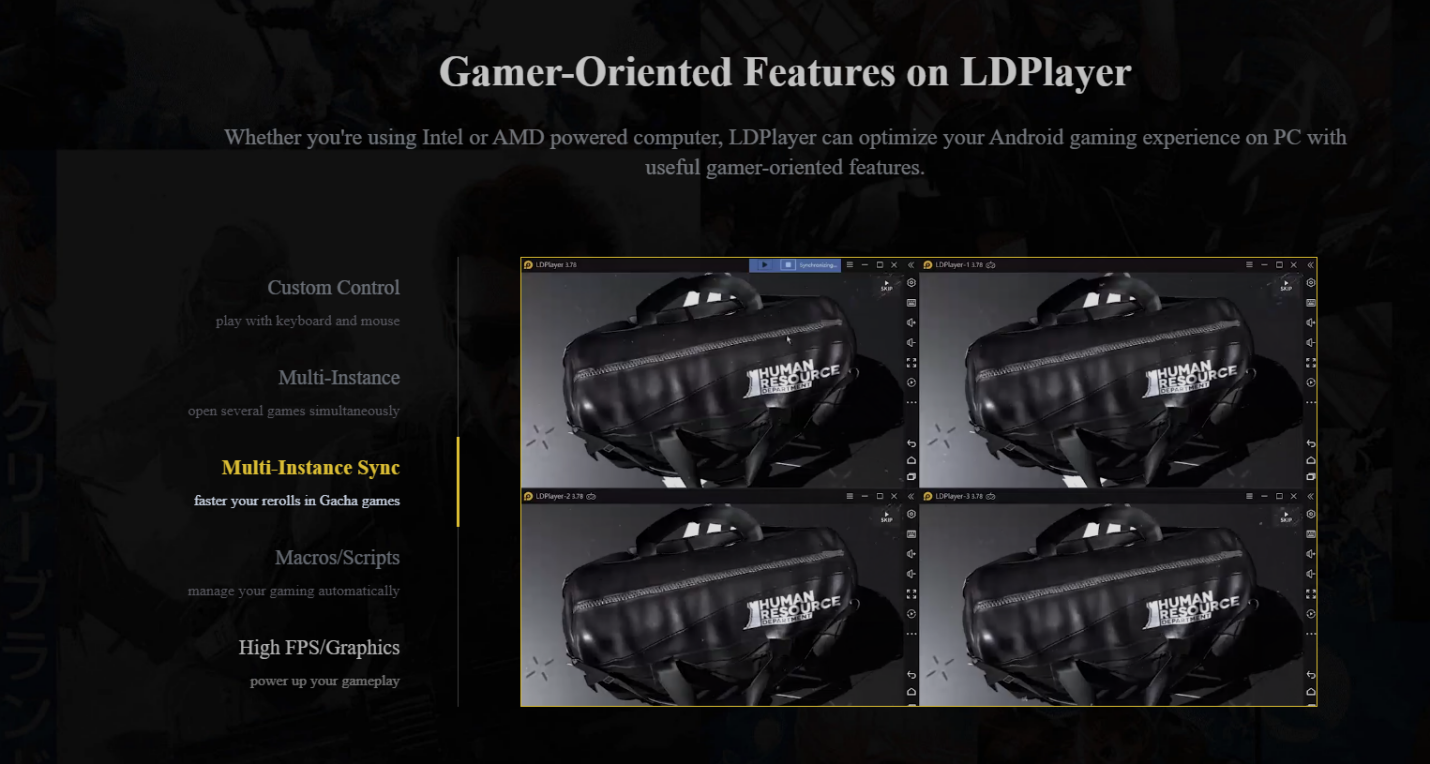 Therefore, people are considering the LDPlayer Android Emulator best among those emulators because of its lightweight and prominent features, which can quickly run on any system with low resources. Don’t forget to turn on Virtualization (VR) technology from Bios or cmd prompt, as it ensures you are running the game with the best possible options.

Without any doubt, Among Us is one of the Best Party game released for cross-platform yet. Although the game has been released for PC, it costs you 2.99 USD. Therefore, we figured this would be a great time to bring you a solution to running the mobile version of Among Us on PC. Using the Android Emulator (LDPlayer), you can play Among Us for free with custom controls, such as keyboard and mouse. The keyboard lets you control your character’s movement brilliantly, while the mouse makes your navigation surrounding you awesome and without any hassle. LDPlayer is free-to-use and didn’t design to consume all of your system resources. It promises to give you better gaming quality even at low resources.