PPI Releasing and Trifecta have announced an agreement for Trifecta to represent the barter advertising for dramas ‘The Liquidator”, “The Listener”/”Forensic Factor” procedural block, and the PPI Holiday Movies for the upcoming 2022-2023 season. All three are cleared in approximately 80 percent of the U.S., and the station groups include CBS, Fox, Nexstar, Mission, Gray, Weigel, Sinclair, Cox, Scripps, Tegna and Hearst.

The scoop: “The Liquidator” half-hour Monday to Friday strip, which enters its second season in syndication in September 2023, features the fast-paced, high stakes exploits of liquidation king Jeff Swarz. Off-NBC crime drama “The Listener”, produced by Shaftesbury Films, will be entering its fifth season. The series is sold to advertisers in a block with PPI’s “Forensic Factor” crime series. And the PPI Holiday Movies, featuring titles from the MarVista Entertainment library of holiday features, will be airing in its eighth season. 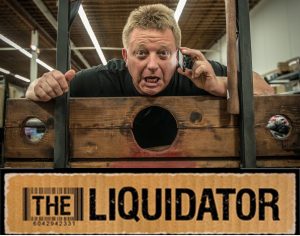 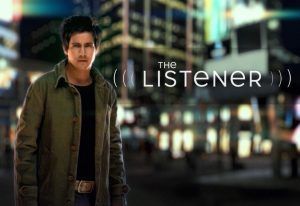 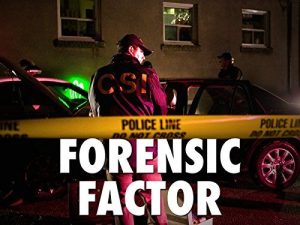 “Our line-ups grew as stations came to rely on PPI programming while an unprecedented number of series were ending this year,” said PPI principal Ritch Colbert. “Trifecta is an advertising sales leader that we’ve long admired, and we’re excited to be working with them on the same team.”

Said Michael Daraio, President Trifecta Entertainment: “We are very excited to bring the PPI properties The Listener/Forensic Factor, The Liquidator and Holiday Movies into our portfolio of syndicated television assets. These new programs will enhance and grow our formidable line-up of programming for the 22-23 broadcast Season.”

About Trifecta
Trifecta Entertainment & Media is a unique and innovative independent multi-media company engaged in the development, production, distribution, advertiser sales and media sponsorships of programming across a diverse spectrum of media platforms. In addition to producing multiple television programs, Trifecta has successfully distributed, and sold all the commercial inventory for, dozens of nationally syndicated television series and studio movie packages. The vast experience of Trifecta’s partners and staff brings vision, creativity, professionalism, and the ability to take advantage of the constantly changing television and media landscape. Trifecta has offices in New York and Los Angeles.