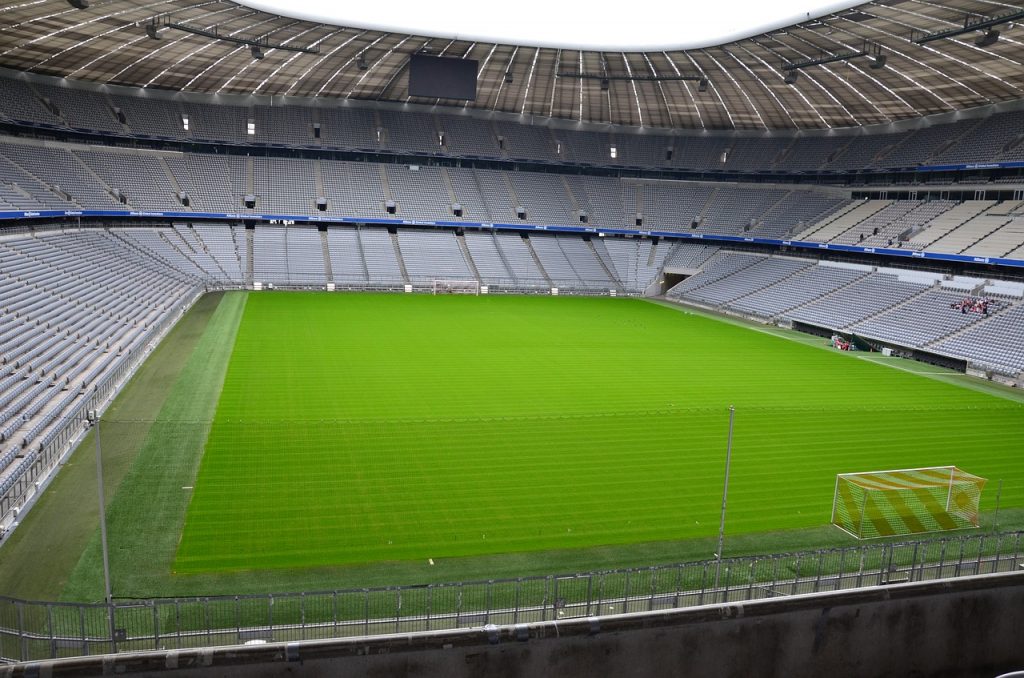 The German Bundesliga and the Spanish La Liga are both considered to be top-tier Leagues in Europe. Our author Kate Richardson is going to cover games of this weekend’s Matchdays for the heavyweights of both leagues, which are Bayern Munich & Borussia Dortmund in Germany, and Barcelona & Real Madrid in Spain. You can view Kate here.

We kicked it off with a blockbuster game in the tenth MD of the German Bundesliga, with the leader and reigning champions Bayern Munich hosting second place RB Leipzig.

The Bavarians are also European champions and have already secured their place in the last 16 of the UEFA Champions League, cementing the status of one of the strongest teams in Europe.

Bayern have 22 points in the league, 2 more than Leipzig who are second and have an incredible offensive record of 31 goals scored in 9 games, an average of over 3 goals per game!

In a match between two teams with a lot of firepower in fron, we believe in a very open duel, with chances of goal by both sides and more than 2.5 goals! So, our pick is a double with BTTS and Over 2.5 goals.

Another interesting game in the tenth round of the Bundesliga, with Eintracht Frankfurt hosting Borussia Dortmund.

The hosts continue in ninth place on the table with 12 points added, with the major goal of the season set for reaching at least the UEFA Europa League.

Dortmund, on the other hand, had a very strong start, with 21 goals scored in the 9 matches and took fourth place with 18 points, 4 away from leaders Bayern Munich.

Taking the current bad form of Eintracht Frankfurt into account, we believe that Dortmund will get away with the 3 points, and thus, a Dortmund win should be the best way to bet.

When we talk about the Spanish league, it is impossible not to think of both Barcelona and Lionel Messi. The Catalans will visit Cadiz in the 12th MD of the La Liga.

The two teams reach this matchday separated by only a point, as Cadiz are sixth in the standings, with 15 points, one more than Barcelona, ​​which occupies seventh place, but with two fewer games.

The home team has not won for three consecutive matches, having drawn in the last round.

Barcelona, on the other hand, hosted and beat Osasuna 4-0 in the last matchday, and this Wednesday they won at Ferencvaros, 0-3, having added their fifth victory in five matches in Group G of the Champions League.

Cadiz has not yet managed to win in the visiting condition, registering two draws and three defeats in five rounds so far. Barcelona, ​​on the other hand, only managed to win a game as a visitor in four matches, but they won four of the five games they played in Cadiz. We believe in the triumph of the Blaugrana side, so a Barcelona win is our bet.

Sevilla and Real Madrid will meet this Saturday at Ramon Sanchez Pizjuan Stadium, in the 12th match of La Liga.

The Andalusian team is in fifth place, with 16 points, just one from Real Madrid, who is fourth. Julen Lopetegui’s men have, however, one less game than the meringues and two less than Real Sociedad, who leads the competition, with 24 points.

In the last round, Sevilla won 0-1 in Huesca’s stronghold, achieving the third consecutive victory in the competition, while Real Madrid lost at home against Alaves, by 1-2.

In the middle of the week, the Andalusians were thrashed at home by Chelsea, for the Champions League, and the meringues lost in Ukraine against Shakhtar Donetsk.

We expect a balanced game with chances for both teams. Both Teams to Score should be the best option to punt on. 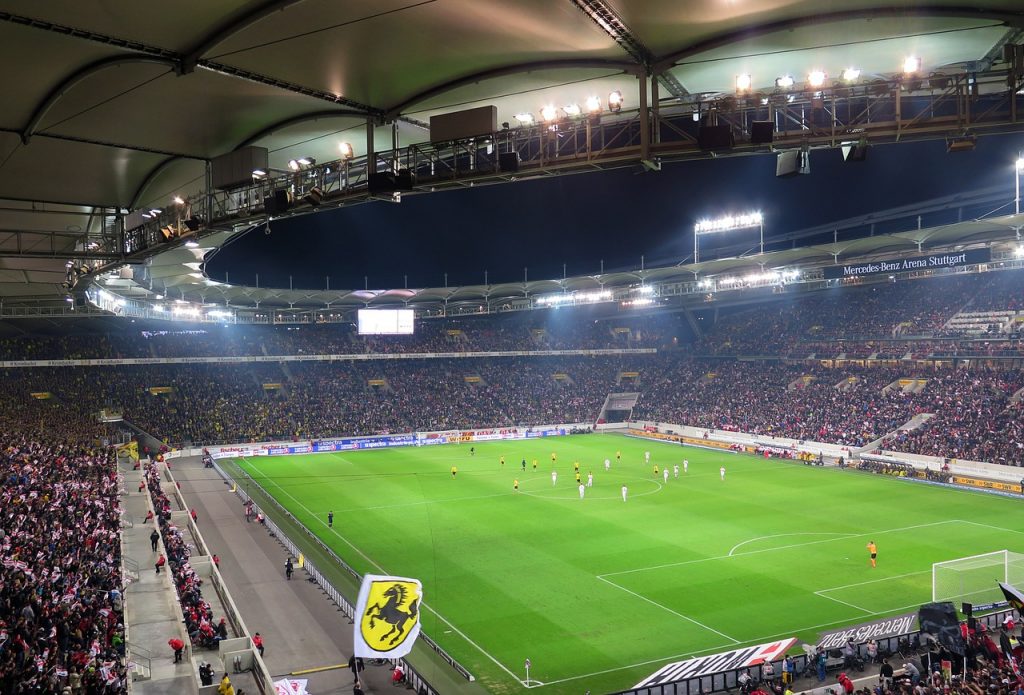 To conclude this piece of content, it is important to highlight that football is as unpredictable as any other sport, and thus, it is realistically impossible to 100% predict what is going to happen in a game.

And that’s exactly why we deal with stats, numbers, and data from the matches we analyse, as this is the best way to get the most out of sports betting.