You start watching a show, gradually all your attention is consumed by it and then the season ends. This breaks your heart because now only God knows when the next season will be aired. Days pass and you search everything about the show only to later find out that the show has been cancelled by Netflix.

So, why does Netflix cancel shows? Well, the answer is simple if you think in terms of business. If a particular show is not generating the amount of forecasted viewership. As per a data analysis firm, Ampere Analysis, a Netflix show runs for two seasons on average before being cancelled. Entertainment websites like ScreenBinge have the latest News and updates which provide a lot of information to streaming lovers.

Me, trying to understand why the hell @netflix keeps making good ass shows just to cancel ‘em without any closure. Stop this nonsense y’all, focus. We going through enough with 2020 already. pic.twitter.com/C2NgaSB0es

Some shows are slow burners and pick up to interesting changes gradually, which may take more than two seasons. So, shows like these are not being given enough time to show their real worth and the depth of the story.

Last month alone, Netflix cancelled Altered Carbon, Sense8, The OA, and Luke Cage. This was followed by a massive outrage from fans, similar to how audience brought back Lucifer. However, most of the times such backlash from audiences do not succeed in bringing the show back.

Unlike TV channel ratings, Netflix does not disclose its rating figures. However it has been reported that Netflix follows a viewership-versus-cost-of-renewal review process to determine whether it is worth producing a new season or not. This can be further confirmed as back in 2018, Netflix’s vice president of original programming Cindy Holland said, “The biggest thing that we look at is, are we getting enough viewership to justify the cost of the series?”

This is further explained by Tom Harrington from Enders Analysis. According to him, the ideal show for Netflix is one which is watched by a global audience. Rather than small groups of society who like a particular genre or are dedicated fans of the show or its lead character. While something new and experimental like Stanger Things can be renewed as it maintains the existing fan base and also brings in new viewers who want to experience something exciting. 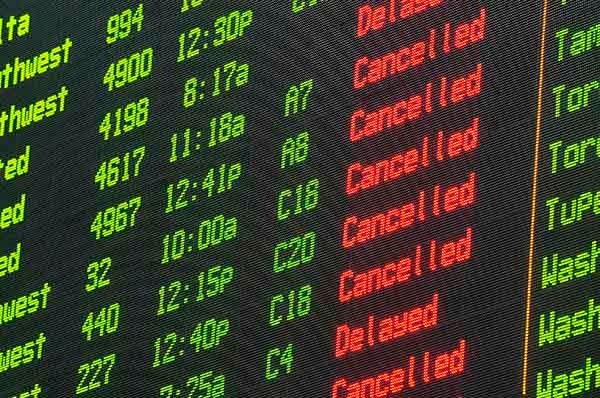 As per a letter sent to the “House of Lords Communications and Digital Select Committee” the streaming platform also considers three other ways to decide whether to renew a show or not. It records the viewership data of the first 7 days and the first 28 days of a show. The first 7 days data indicates how many “starters” were there and the 28 days data tells about how many “completers” were there who finished watching the entire season. The third metric used is of the “Watchers”, this indicates the total number of people who watch a show.

Netflix like many other streaming services, drops a complete season rather than single episodes therefore, its investments into production or purchasing content are huge. It applies a cost-plus model, which means that it pays for the entire production cost of a show along with a 30% premium.

This is unlike the historical way, where networks pay a portion of the production cost and the rest is paid by the production company. This way when a show is broadcasted locally and internationally, the streaming service or the broadcasters continue to make money for the producers of the show. Netflix on the other hand uses the strategy of incentivizing TV show producers by paying them bonuses and pay bumps as the show carries on. Due to this reason, shows get expensive to keep after two seasons and even more expensive after three seasons as the premium payments keep going up!

Harrington further explains, “They have to give [a show] more money per series, and if they decide to recommission it, it becomes more expensive for them to make,” he further added “Because of that, so many more shows are canceled after two series because it costs them more.”