“Work in Progress,” created and written by Chicago improv mainstays Abby McEnany and Tim Mason and co-written by Lilly Wachowski (“The Matrix”), stars McEnany as a fictionalized version of herself whose misfortune and despair unexpectedly lead her to a vibrantly transformative relationship. The ten-episode second season will be entirely written, shot and produced in Chicago this year. 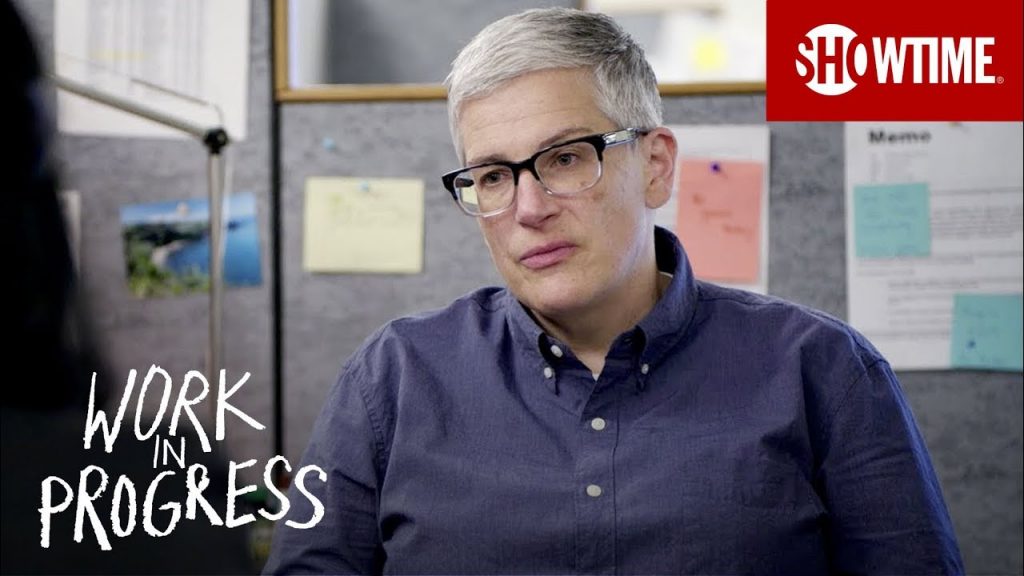