Fans can watch NFL Sunday Ticket without a DirecTV satellite subscription. With the online version available, this popular service allows you to watch up to eight games at once during the NFL season without having to go through the hassle of dealing with a cable company. It’s a serious way to save money even at the later part of the season.

NFL Sunday Ticket only airs the Sunday games at 1 p.m. E.T. and the 4 p.m. E.T slots. NFL Sunday Ticket allows you to watch your NFL streams on only one one device at a time. For example, if you begin watching NFL Sunday Ticket on your Apple TV in the basement, but you want to move to the bedroom with your Roku, you will need to sign out before you can access the live stream.

How To Watch Without NFL Sunday Ticket

There are two ways of acquiring NFL Sunday Ticket, without actually acquiring a cable subscription. The first option is NFL Sunday Ticket.TV. At the beginning of the season, this option cost $73.99 per month for four months. It includes everything that you would want for NFL Sunday. The subscription is online-only, but all NFL streams are available to stream from any device that connects to the Internet. 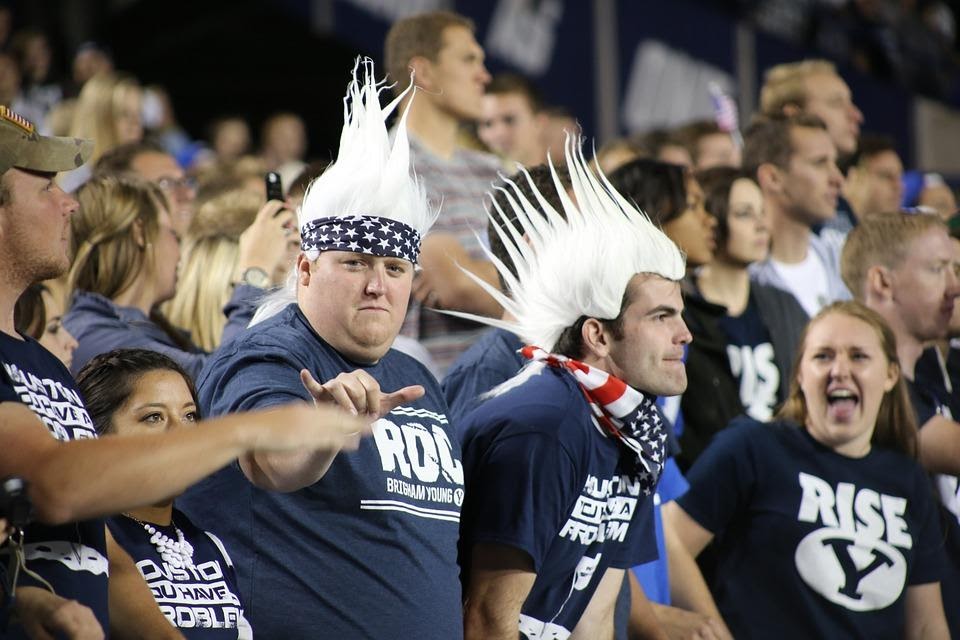 An additional feature that most fans like is that you can access on-demand replays of every NFL game that dates back to 2009. If you are unable to access live games via Sunday Ticket because you are away from the house, this package allows you to listen to live radio feeds of every NFL game. In most circumstances, this costs $99.99 for a full season, but it can be a $50 add-on if you purchase NFL Sunday Ticket.

On Week 13, the Kansas City Chiefs will look to avoid being upset by the Denver Broncos. The Broncos are coming off a game that saw four of their quarterbacks out due to positive COVID-19 cases. The Broncos are out of the playoff picture, while the Chiefs are challenging for the No. 1 seed in the AFC. With the firepower of the Chiefs offense, the league leaders in points per game will look to light up another Sunday night.

On Week 14, the Pittsburgh Steelers will take on the Buffalo Bills. This has been one of the most anticipated Sunday Night football games to watch as the two AFC heavyweights meet. The Steelers are currently the No. 1 seed in the AFC, while the Bills are right in the thicket of the playoff race. The Steelers will be coming off a short week due to playing the Baltimore Ravens on Tuesday evening. Rising COVID-19 cases with the Ravens pushed the game back from Thanksgiving to Tuesday. That means that the Steelers will only get five days before the team plays in prime time once again.