As anyone who has played Scrabble knows, it can be frustrating when your opponent makes all the right moves while you sit helplessly with one point on the board. This isn’t because your opponent has an awesome vocabulary — though, of course, that helps! — but rather because they are familiar with the strategies needed to succeed at Scrabble. Read further for tips and tricks that you can use to help you win at Scrabble, no matter who you are facing! 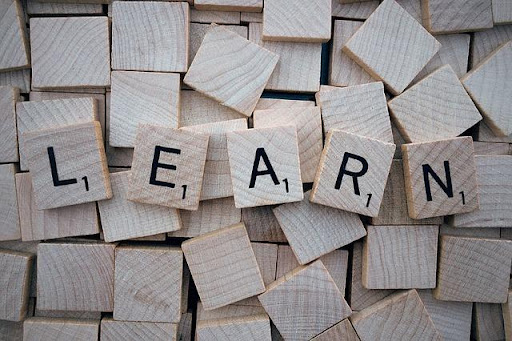 Using roots, suffixes, and prefixes, remove characters that follow common sequences. Then, see if you can find a pattern with the remaining letters (fewer letters increase your chance of finding a pattern). Try combining word fragments with larger words if you find a word fragment. It is often possible to turn what seems to be a jumble of letters into an existing or functional word when combined with other smaller words. Common sequences, such as ST, ED, or ING, are helpful in unscrambling longer words. 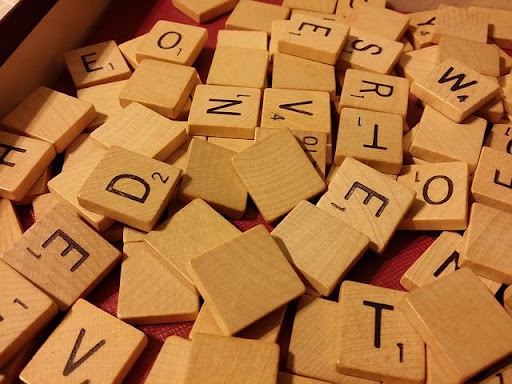 Although time-consuming, trial and error is one of the best options for when you’re at a word jumble and it doesn’t offer any clues. Simple trial and error letter combinations until you find one that’s applicable. One example might be that if I was trying to unscramble the word shoe, I might think of sh or ho. If that doesn’t work, I’ll move on to other letters like oo, weh or ehw. If none of these letters produce a word, I’ll go find another.

If trial and error doesn’t work, try a word unscrambler tool or word solver. Enter the letters you have and it will give you the words that correspond. You can also study word lists found on such sites to improve your word game vocabulary and understand possible words to play.

So you might be wondering what a digraph is, and how can that possibly help me get a high score in a word game? Digraphs are two letters combined together to correspond to a single sound. Digraphs can make initial sounds, and come at the beginning, middle, or end of the word.

Here are some examples:

“Th”  Final part of the word: bath, earth, with

One of the best ways to decipher words is by considering common letter pairings. By analyzing how two or more letters in a word behave together, you can make progress and finally solve the word. For instance, if you have an E in the third spot, there are going to be a lot of words with EE as the second letter. This can help you guess more successfully. This will give you an idea of where to start with unscrambling the letters. If you can think of one word, this will tell you how to unscramble the rest. Another suggestion would be looking for a spot that words usually break at. This can provide a hint to how words are unscrambled. If vowels always break in those locations, or end there, those would be good points to try new combinations. 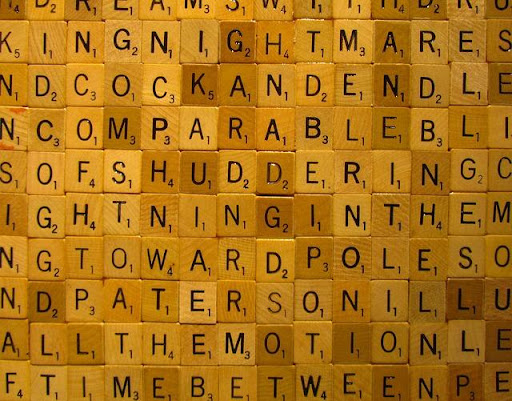 Here is another cool tip when trying to unscramble words. You may want to analyze the vowels of a word and try to build other letters on top of them. Why vowels? Words usually have an ‘A’, ‘E’, ‘I’, ‘O’, or ‘U’ in the middle, which helps the remaining letters form recognizable patterns to those of you who are more advanced. English has few vowels and more consonants, which is why the English language can be limited to consonant combinations. Think of vowels as fillers that create gaps for the consonants in the middle. Keep shuffling them around until you’ve filled up the template. You may notice patterns among words.

The three-letter consonant-vowel-consonant structure, for instance, often makes up most of the words in the English language. Visiting online dictionaries for new words is an efficient way of improving your vocabulary.

You probably already thought of this, but pairing up two same letters will ease up your unscrambling process tremendously, as there are many double letters in the English language.

Here are some examples of common double-letter words:

If nothing else works, seek out friends and family. They might know something you don’t or be able to make a call on your behalf. Solving puzzles and trying to unscramble words from a jumble of letters is difficult sometimes, but when you finally solve the puzzle, it’s always worth it!