What makes the perfect TV host? While the answer may depend on the kind of TV we’re talking about, there are undoubtedly certain qualities that all iconic US presenters share – from an articulate way with words, to a relatable nature and winning smile. Every country has their own list of national TV host treasures, but the US in particular boasts a wealth of exceptional presenter talent. From comedy show hosts to game shows presenters, these are the names that have gained particular prominence over the last decade – and that will no doubt go down in history for their unique style and iconic TV work.

Political satire has been a staple of TVs for as long as TVs have existed, but the specific genre of political comedy reporting (where the style is intended to mirror that of a legitimate news channel) reached new heights with the likes of The Daily Show and The Colbert Report. Stephen Colbert was the dry-humored, witty star of the latter, and his highly acclaimed work awarded him recognition as one of the most iconic comedians of the decade. Colbert asks his guests intelligent questions, keeps a straight face even when talking about the most hilarious of matters, and appropriately looks the part of a serious news presenter. 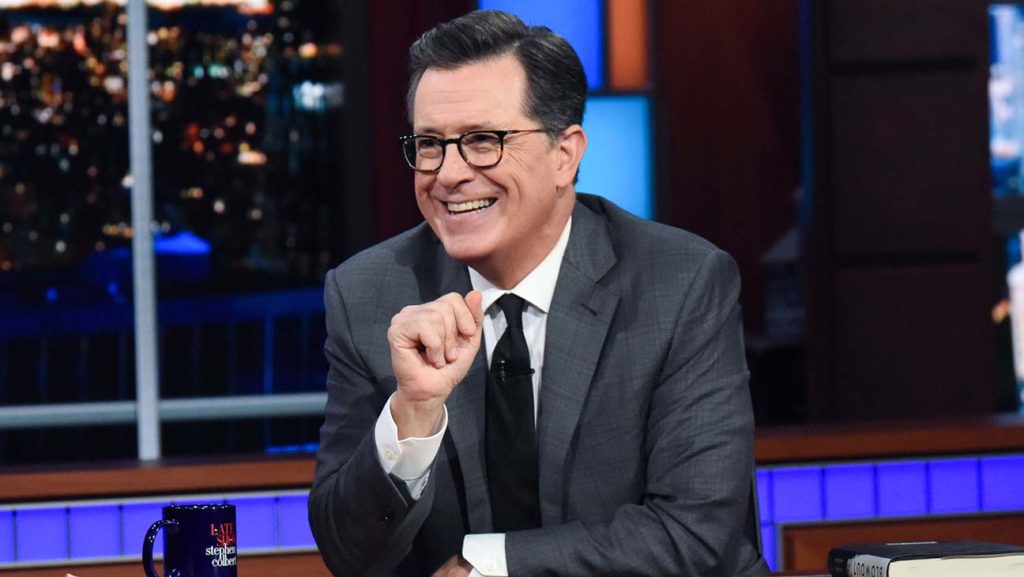 Ellen goes back – like, way back. While the likes of iconic hosts Oprah Winfrey and Ryan Seacrest have stepped back from the spotlight, Ellen DeGeneres is going as strong as ever with her immensely popular Ellen DeGeneres Show – and therefore relevant to the 00s. What exactly makes Ellen such a popular TV personality? Her sly sense of humor, warmth and unique style are amongst those qualities that have seen her enter the hearts of Americans – and made her the second highest earning US TV host of all time. Her show’s trademark style includes dancing with celebrities, ridiculous challenges, and an extremely impressive list of talk show guests – the Obamas, for example! DeGeneres doesn’t give us the impression she’ll be retiring anytime soon, so hopefully we’ll get to enjoy more years of her hilarious and unique presenting style. 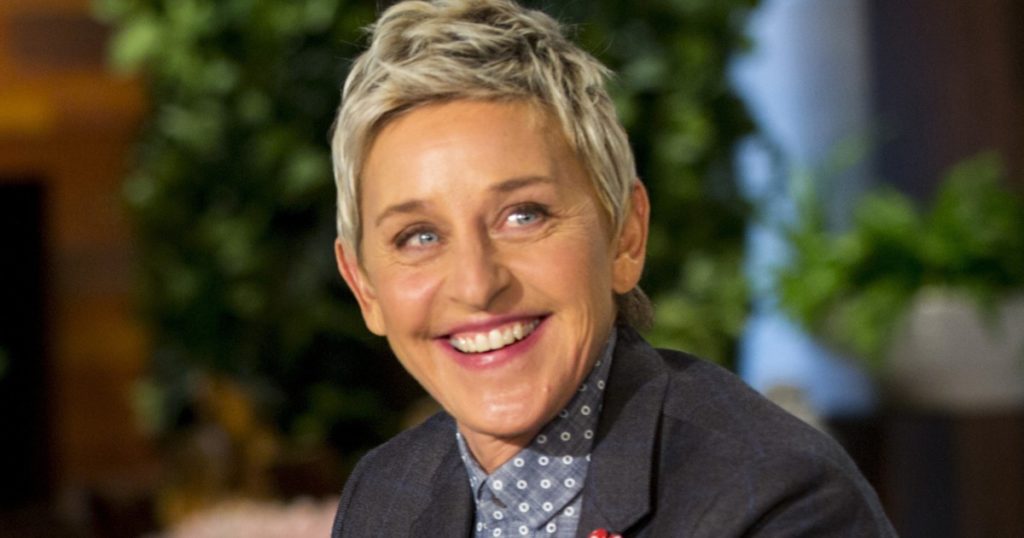 James Corden is an unlikely contender to the title of top US TV host, seeing as he’s British – but the comedian has nonetheless become a household name across America thanks to his entertaining (and sometimes controversial) appearances on US TV, most notably The Late Late Show. Corden’s career beginnings were humbler. The Welsh actor appeared as Gavin’s best friend in the cult classic comedy series Gavin & Stacey – which he co-wrote. Many prestigious awards, impressive writing credits and celebrity co-appearances later, and Corden is now making American audiences laugh not only as the host in the Late Late Show, but as the goofy characters in major Hollywood films like Into the Woods. According to casino slot site Labslots, Corden’s appearance as a singing casino dealer was one of the highest rated skits of The Late Late Show. 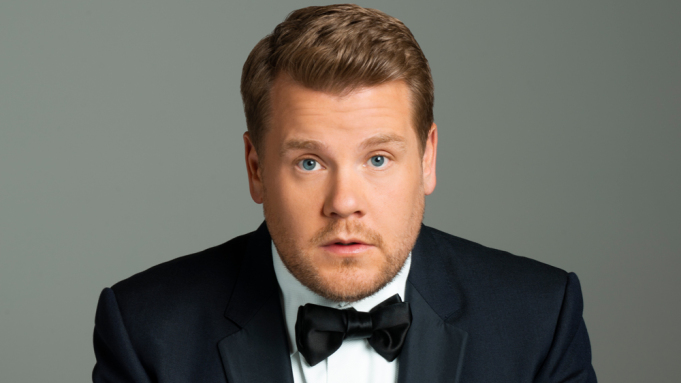 Love him or hate him, there’s no denying that everyone knows Kimmel’s face – and typically associates him with the sometimes immature but always light-hearted humor of late-night talk shows. Kimmel is so famous that he has made a name for himself beyond TV hosting and is an established Hollywood actor, writer and producer – appearing in comedy films like Pitch Perfect 2, Ted 2 and Bossy Baby. In 2018, Time named him as one of the World’s 100 Most Influential People. Not surprising, considering how much he gets retweeted on Twitter! 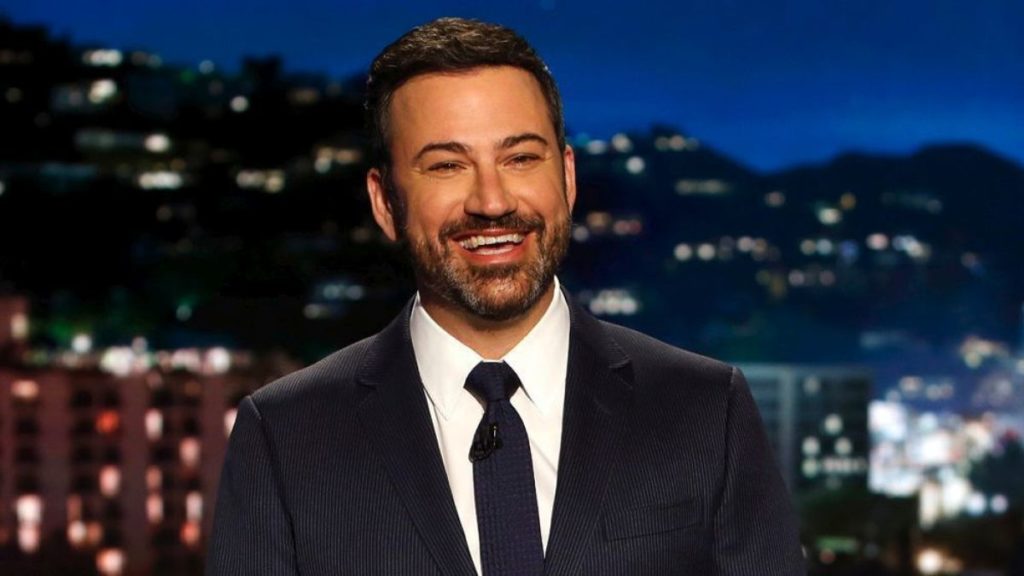 Jon Stewart
He’s not afraid to say what he thinks, and he’s hilarious to watch blow off steam – Jon Stewart is known as the witty but often enraged host of The Daily Show. While Stewart is most famous for his political satire and entertaining take on current affairs, the comedian actually started his career in stand-up. Stewart stepped down for Comedy Central’s The Daily Show in 2015, but he features occasionally in other popular TV shows – and remains one of the most recognizable TV hosts of the past decade. 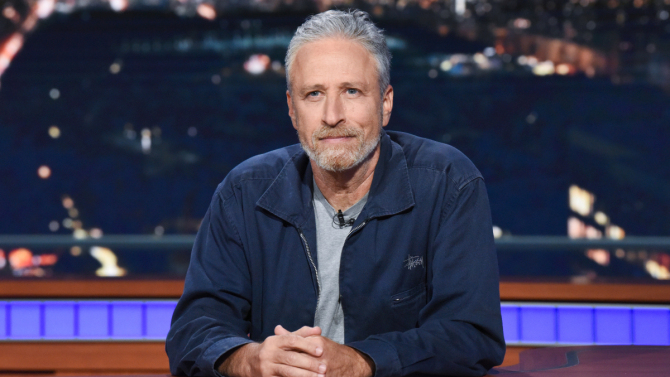 The second Jimmy on the list, Jimmy Fallon shares a similar legacy to Jimmy Kimmel, having also gained prominence as the host to a late night talk show. Interviewing stars and performing skits on The Tonight Show has elevated Fallon’s status as one of the country’s most recognizable presenters. But even before Fallon’s popular take-over The Tonight Show, the actor comedian had made a name for himself on the classic sketch show Saturday Night Live. 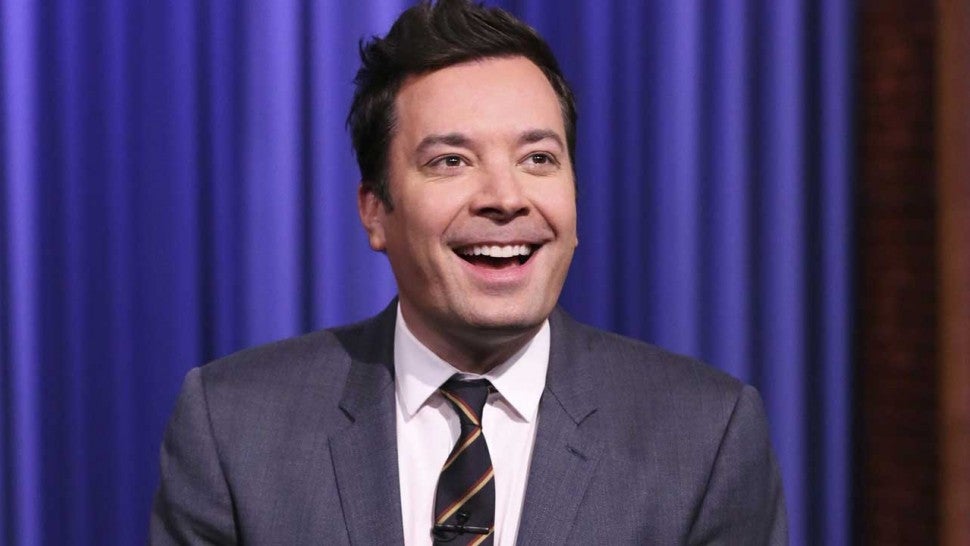 Vanna White is an all-American sweetheart, as charismatic today as she was when she made her game show host debut in the 80s. Naturally, it was all hairspray and shoulder pads back then. Today, White has retired that style for something more refined – but her bubbly personality remains intact. The hugely popular Wheel of Fortune is the game show for which White is best known. White claims Wheel of Fortune, and the friends she made on set, helped her deal with personal tragedy – such as the unexpected death of her fiance in 1986. It’s unusual for a host to stay on the same TV show for decades, but White’s loyalty to Wheel of Fortune has never failed us, which is part of why we love her – and presumably the reason behind her star on the Hollywood Walk of Fame! 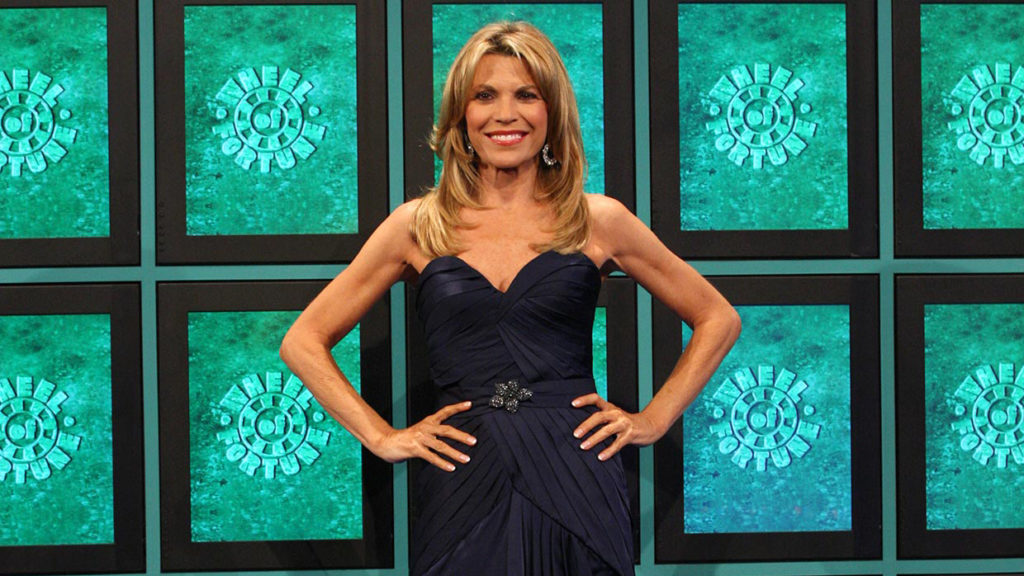