There are countless newspapers, TV channels and news sites all over the world, but most of them are controlled by the same people. Their influence in the media industry is so great that we call them “tycoons”. Without them, more than half of the newspapers you read and the channels you watch would not exist. Interestingly, some of them also operate in side industries such as online slot games, but their main specialty is the media. So who are these tycoons and what do they control? Below you can find the answer to these questions.

Meet Sir David Barclay and Sir Frederick Barclay: these twins are Britain’s biggest media bosses. In addition to countless businesses, they also own Press Holdings. This holding controls media brands recognized not only by the British but all over the world: Daily Telegraph, Sunday Telegraph, The Spectator and Apollo. They are also the owners of The Ritz Hotel and a big online retail store called Shop Direct. Surprisingly, little is known about them: they spend winters on the island of Brecqhou and summers in Monaco and avoid the press as much as possible. 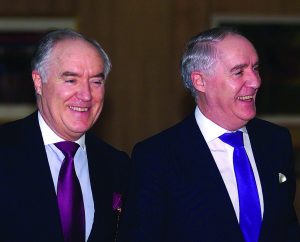 Yes, that Bloomberg: the channel’s name comes from its owner. Michael Rubens Bloomberg founded the “Bloomberg” company in 1981 and was CEO for the next 20 years. When he was elected mayor of New York City, he had to leave this position. At the end of his term as mayor, everyone predicted he would return to the company, but Bloomberg also ran for US president in 2020 (we all know how this turned out). He is now one of the richest people in the world, and his company rules the financial world with two newspapers and three TV channels. 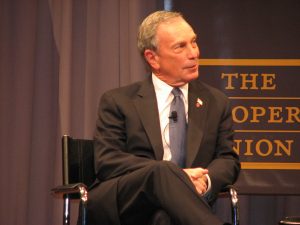 It is impossible not to mention Rupert Murdoch when you are making a media tycoon list. Murdoch owns a company called News Corp, which controls the following brands: Fox Entertainment Group, The Wall Street Journal, The Sun, The Times and HarperCollins. He also controlled the SKY Entertainment Group and the 21st Century Fox brands for a long time. In other words, for over 50 years, the biggest TV and newspaper brands in the world have been actually run by a single person. Murdoch is actually an Australian citizen but had to give up it in order to have a TV channel in the US. (Only US citizens can own a TV network in this country.) Murdoch is 89 years old today but is still known as one of the most influential media bosses in the world. 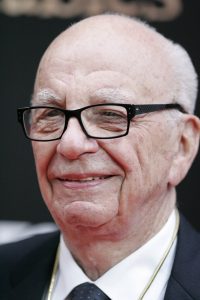 You probably haven’t heard the name Yomiuri before, and we are sure that the name Matsutarō Shōriki will not sound familiar. However, these two names represent Japan’s largest media conglomerate and own the world’s largest circulating newspaper. The Shoriki family has been publishing newspapers since 1874 and currently controls 5 major newspapers in Asia. Yomiuri Shimbun, the largest newspaper in circulation, is the oldest brand of the group that has been published for almost 150 years. The Yomiuri Group also owns Nippon TV and controls the license rights of many mangas you like for the same reason. Although it is not well known in Western countries, the Yomiuri Group is at least as big and important as Rupert Murdoch in Asian countries.

Newhouse is not as famous as Murdoch, but we can say that it is a bigger brand in terms of magazines and newspapers. With a personal fortune of about $12 billion, Newhouse controls the following brands through multiple companies: Vogue, Vanity Fair, The New Yorker, The Star-Ledger, The Plain Dealer and The Oregonian. He also owns Bright House Networks, the sixth-largest cable company in the US, and controls the majority of the shares of the Discovery Group. The Discovery Group, on the other hand, consists of more than a dozen global channels alone. Despite being one of the wealthiest individuals in the US, little is known about Newhouse: he lives in New York and keeps his private life secret. 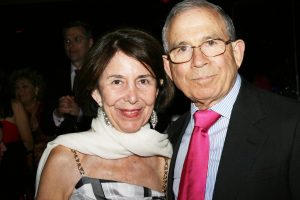 Ergen has an interesting life story. He was a professional gambler who played poker and blackjack, but at the request of his wife, he started his own business with a capital of 60,000 USD. Ergen has achieved incredible success by establishing a company that provides both TV and internet services over satellite. Today, you know him as the owner of DISH, and his personal fortune is over $ 10 billion. DISH also serves as a mobile carrier nowadays, enabling millions of people to both watch TV and connect to the Internet. 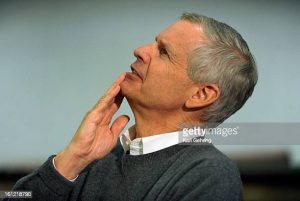