The skies are filled with stars, planets, and heaps of artificial technology in the form of satellites. Their purpose is quite varied, but essentially they make our lives a lot easier. Even though hidden to the naked eye, we use them daily. We will tell you all about the ins and outs of satellite use. 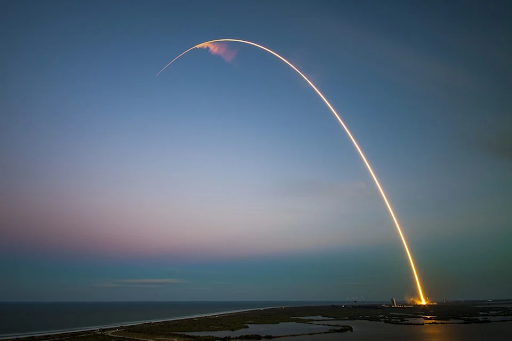 Satellites are a glorious thing, but they sure do not get much love from regular folks. They float around in the orbit of Earth and do their job diligently. Thanks to them, we can have accurate weather data, satellite TV, internet, and lots of other perks. They also help us to study our Earth, as well as distant galaxies. Some of them are completely self-sufficient in that they use sustainable energy to run on. Currently, there are over 4000 satellites orbiting the Earth, working to make our tech stay operable. Many different fields use satellite services to be efficient. We will tell you about what makes satellites so great and how they are being used.

What is a Satellite?

There are different kinds of satellites. Technically, a planet, moon, or machine which orbits a star or another planet can be classified as a satellite. Earth is one itself because it orbits the Sun. However, usually, we refer to satellites as the man-made machines that get launched into space to orbit Earth or other plants. Essentially, these are self-contained machines that can communicate with devices on land via airwaves. Some satellites simply take high-resolution pictures that can be used to track things like the weather on Earth, or space phenomena such as black holes or faraway galaxies. Other satellite applications are geared towards communication services. These work to transmit phone calls, TV signals, help navigation, and a whole lot more.

What Parts are on a Satellite?

There are many types and uses of satellites due to their versatility. All have some things in common in their construction. That is a power source and an antenna to receive and transmit signals to Earth. As for the power source, it can be a battery or a solar panel. Solar panels are the ideal version as it makes them self-sustaining because it converts the light of the Sun into electricity. Advanced satellites, such as NASA ones, also feature observational instruments like high-definition cameras and scientific sensors. Depending on whether they collect information from Earth or the solar system, they will be faced in either direction.

What are the Advantages of Satellites?

First and foremost, the fact about satellites that stand out the most is that they have a bird’s eye view of things. That allows them to keep track of large areas on our planet, all at once. It allows satellites to gather data much more efficiently than any instrument on the round ever could. Other than that, satellites are vastly superior to any other way of seeing into space because they are above dust and clouds. These can block the view when looking into space from the ground level.

When it comes to transmitting signals, satellites are also fantastic tools that were technological game-changers in their day. Before them, TV signals wouldn’t be able to go a very far distance. That is due to the fact that they traveled in straight lines. A straight signal would easily steer off into space because it couldn’t follow the curvature of Earth. Tall buildings or mountains could also impede the flow of a straight signal. The same goes for telephone calls. In the early days, it was difficult to make phone calls to faraway places. Setting up long phone lines was a costly affair. With the help of satellites, signals could finally travel up from the ground and then immediately get sent back to wherever needed. Naturally, it followed that satellite services were a technological revolution at the time. We still rely on them heavily nowadays, which speaks to the ingenuity of these devices. 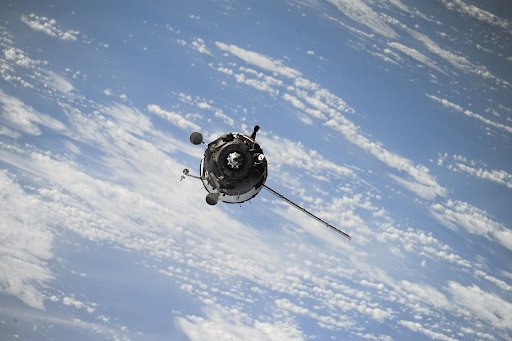 What are the Different Uses of Satellites?

There are indeed many benefits of satellite use. They give scientists and meteorologists information about the state of the land, ice, clouds, and oceans. Also, they help with measuring various gases that are located in the earth’s atmosphere, such as carbon dioxide and ozone. They are also being used to keep track of wildfires and volcano eruptions and where the smoke is traveling. The information satellites gather applies to other fields too. Farmers, for example, can monitor what crops need to be planted. Emergency workers use the data to be able to respond to natural disasters immediately.

For regular people, satellite TV and internet services are available 24/7. In remote locations, satellite internet is the only way to get a connection, and thus it is of crucial importance. The same goes for GPS navigation. It is of utmost significance for military applications, as well as for civilian purposes. These services are ready at all times, all thanks to the orbiting satellites in the sky. When it comes to space, satellites can keep an eye out for dangerous rays that come from the Sun. Specialized units are made to explore comets, asteroids, as well as the origins of stars and planets. Some satellites are sent out to orbit other planets, where they gather a variety of intricate atmospheric data, look for evidence of water on the surface, and a whole lot more.

We hope that you enjoyed the information on satellites and how important they are to make our lives what they are. We have a lot to be thankful for, as without them, our technologies would not be nearly as advanced as they are today. The next time you use GPS navigation, you might want to tip your hat to the robots orbiting our Earth. If you have any interesting information or know of unusual uses of satellites, we would love to know them. Please leave your comments in the section down below!