Dan Western is the founder of Wealthy Gorilla, a motivation entertainment blog that has skyrocketed into a 7-figure valuation, and that has been viewed 160 million times to date. In 6 years, the blog has seen the publication of 2100 articles and gained 200+ thousand social media followers.

Dan, born in England in 1995, has been mentioned in many well-established news websites including Forbes, FOX, Men’s Health, Daily Mail, The Sun, Elle Daily, and others. He has achieved immense success, but still describes himself as a typical millennial who loves drinking Starbucks and using Apple Technology. Recently, he started a Nike sneaker collection. This is something he has always wanted to do, but never had the money to do so until now.

Amongst other notable achievements that have been highlighted on other blogs, news articles, an apple podcast, and guest articles; this year, Great Big Minds, another very popular self-improvement blog, added Dan Western’s Wealthy Gorilla to their list of top motivational blogs. 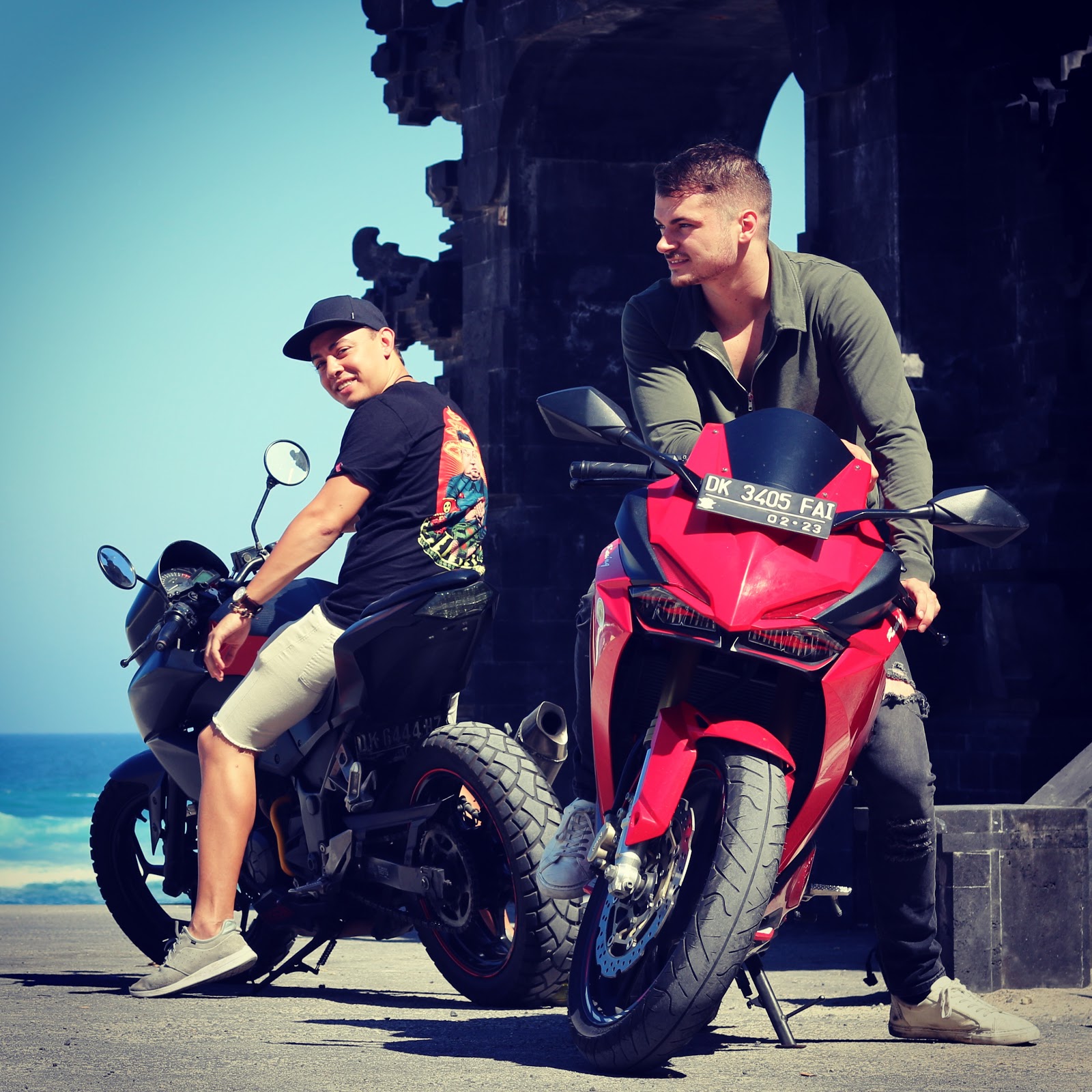 How did the journey of Wealthy Gorilla begin?

When he was only 19 years old, he started the blog and consequent business with only $100 at his disposal. He describes himself as a skinny teenager who had just experienced heartbreak in his first serious relationship. He turned to fitness to help deal with his emotions, and he quickly became addicted.

His passion for fitness only grew and prompted an all-round passion for self-development. In order to explore this passion, and share it, he turned to blogging to share his thoughts with others around the world. Although he had previously started many online businesses as a teenager, this was a unique way to fuse two of his biggest passions together.

How did he attain this success?

His success stems not only from his passion, but also from making sure to continually be learning and developing. He focused heavily on SEO and organic traffic for a very long time, and in the very beginning, he was researching SEO every single day trying to ingest as much knowledge as he possibly could. His patience and consistency started to pay off as the years went by resulting in a business which has been reached by 60 million unique individuals through the Wealthy Gorilla website alone.

He has built a 7-figure business from scratch by the age of 24 and now has the funds to reinvest in the business with the help of a great team of writers, graphic designers, and numerous projects outsourced to professionals.

This is where the business stands now, and what his success inspires:

He continues to expand his business, especially now that he has surplus funds to do just that. He’s a big believer in giving back and paying it forward, and his success has made this easier to do as time moves on. In particular, he enjoys helping others to grow their own internet businesses. He truly believes in the model and the fact that many people have the ability to do it; all that is required is access to the internet.

He uses the knowledge that he has gained from living in three countries and traveling to over a dozen more, to inspire young people to question anything and everything, rather than abiding by the strictures of previous generations and following them with blind faith, he encourages them question and research everything that they see, hear, and are taught. This could be from parents, the news, or their teachers.

What is his advice to others?

He advises people to just get started with their business idea, and not to waste years strategically planning before the idea has a chance to blossom. You also have to be consistent; he himself tends to focus on making small improvements every day. Although each step may seem small, they will grow exponentially until your success is as large as you want it to be. Finally, patience is key. It took him 4 or 5 years before he saw the fruits of his labor and had the opportunity to really enjoy them. After that, things have the chance to become seriously fun.

If you want to know more about Dan, visit his Facebook page, his Instagram @iamdanwestern, or one of his business websites: https://wealthygorilla.com; https://gaminggorilla.com; https://jackedgorilla.com. Coming soon is his personal website, https://danwestern.com,but for now check him out on YouTube.