Cryptocurrency has started to be more and more tapped into various industries, and gaming is no exception. Before reading this article, you’ve probably heard about crypto gaming or blockchain games many times but do not clearly understand the concept. Well, we’ll try to throw some light on the topic so that you’ll eventually decide whether it’s worth your attention and money.

The idea of virtual currency within an outlandish video game world is not uncommon, but let’s face it – it’s hard to believe. It began to have a shape in 2016 when a famous video game distributor, Steam, started receiving Bitcoin payments, surprisingly letting people purchase games with this cryptocurrency. The following year, Twitch, a reputable streaming service, declared its support for tips in digital currency, namely Litecoin, Ethereum, and Bitcoin. These are just two of the most prominent players in the gaming industry that embrace virtual coin payments. 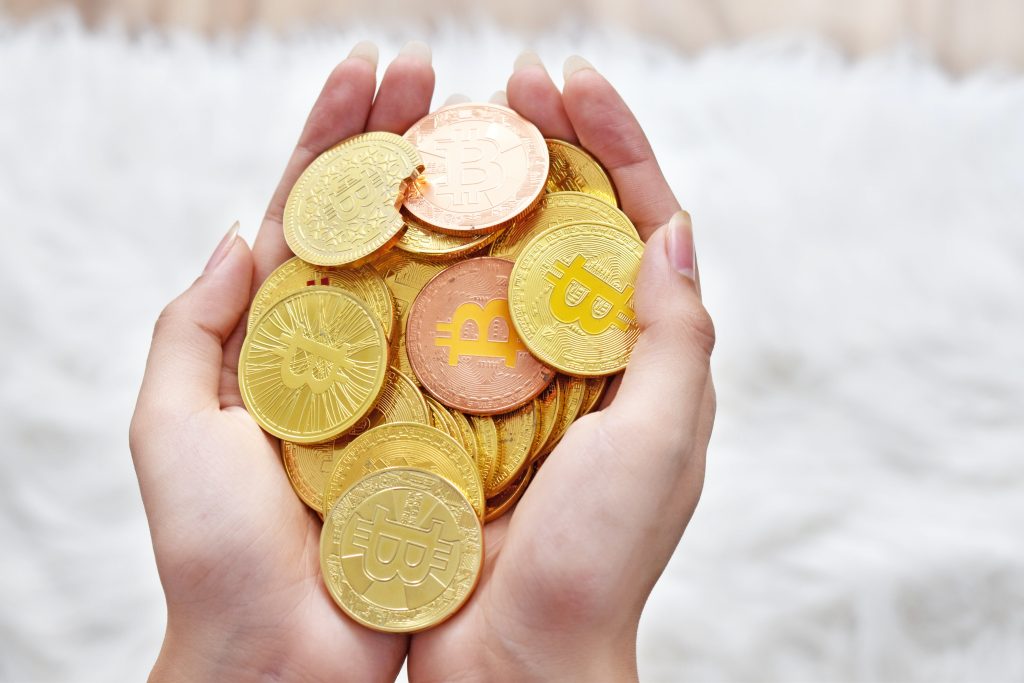 Players can also earn non-fungible tokens (NFTs). These assets are even more special than cryptocurrencies, denoting something unique that can’t be interchanged. An ETH, for example, can be traded for another ETH, but one NFT is totally distinct from another NFT, and no one in the world can own the same NFT as you at the same time. Games of the likes mentioned above have characters represented by NFTs. These cards can be traded, earning you real-life money, or collected, especially if you’re a huge fan. NFTs have rapidly evolved into a profitable investment, but if you’re not an enthusiast or very knowledgeable about the concept, we advise you to conduct some serious research beforehand. Also, if you prefer to buy Bitcoin online from an exchange like Binance, we don’t blame you. Crypto’s king makes for a great long-term investment, with many people seeing significant returns after buying the dip and selling the rip.

The emergence of microtransactions

Microtransactions have taken gaming by storm, this is evident, but a clear definition of them might be required to understand the above statement. Typically, a microtransaction is anything you must additionally pay after buying the original game – that could mean everything from in-game gear, accessories, and cosmetics to further expansions and upgrades. The video game ecosystem is no stranger to microtransactions, as they’ve been here for quite a while. Remember the release of the ever-famous Fortnite? The Free-to-Play (F2P) game has rapidly become legendary, making big bucks mainly by selling cosmetics. Individuals must buy Fortnite’s in-game currency, V-buck, and exchange it for cosmetics. Credit and debit cards, as well as gift cards, were the only payment options allowed on Fortnite’s portal until cryptocurrency started to be integrated into the process. For instance, you can purchase discounted gift cards with Bitcoin on Paxful and then regain possession of them on the PS store. Other gaming platforms, including Steam and Xbox, apply the same procedure.

Inserting virtual currencies into the process of microtransactions is probably the most apparent integration manner, but there’s more you should know about. Game developers have designed their own digital currencies to break any link with external payment methods. That explains the existence of various multiplayer role-playing games (MMORPGs) and P2E games that dispose of their own currencies. Axie Infinity relying on AXS, Decentraland on MANA, The Sandbox on SAND, Illuvium on ILV, and My Neighbor Alice on Alice are some of the most famous examples of games that let players earn real-life money based on their gaming abilities. Players also have the option to use cryptocurrency to advance through the game and get collectables. Converting the game’s native currency into another currency, crypto or fiat, is an option for users, too, if they store it in a wallet.

Crypto is often perceived as the biggest game changer in the gaming industry, and for a good reason. Some of the many advantages that virtual currency can bring to gaming include:

The fuse of crypto and video games has given birth to a variety of cryptocurrencies, the so-called “gaming coins”, to add to your portfolio. So, apart from classical digital currencies like Bitcoin, Ethereum, and Litecoin, consider also these as potential investments:

These are, of course, the top gaming coins at the time being, but there are many more to keep a close eye on for the future.

Gaming has reached such a level that it allows users to explore the beauty of Play-to-Earn (P2E) games. These are specially designed to reward players with crypto tokens or let them use their digital coins to buy in-game collectables and level up their gaming experience. There are a bunch of gaming coins to look at, so before rushing to build a crypto wallet, spare some time to learn more about this fascinating relationship between crypto and gaming.