CBS has announced the return of the Sunday Night Movie, a series of encore broadcasts, for six additional weeks. The titles include three “back to school”-themed comedies, “Ferris Bueller’s Day Off,” “Old School” and “Clueless;” plus “Scream,” and “Coming to America.” The first five movies will air on consecutive Sundays through Nov. 1; “Coming to America” will be broadcast Nov. 29.

The CBS Sunday Night Movie franchise returned earlier this year with six classic Paramount Pictures Films (airing from May 3 through June 7). This was the first time the network aired a Sunday movie showcase in 14 years. 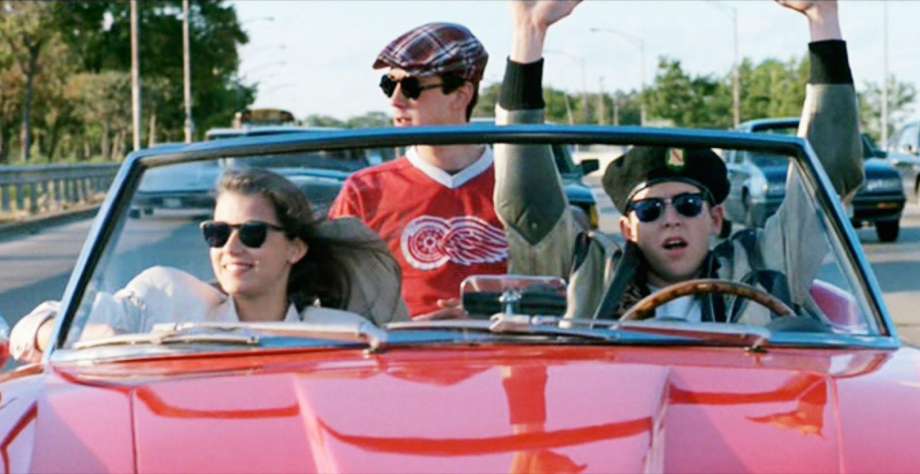