Television
“The Flintstones” hit the 100-episode mark on ABC in 1963. It aired for six seasons (and 166 episodes), and has had countless other spin-offs. 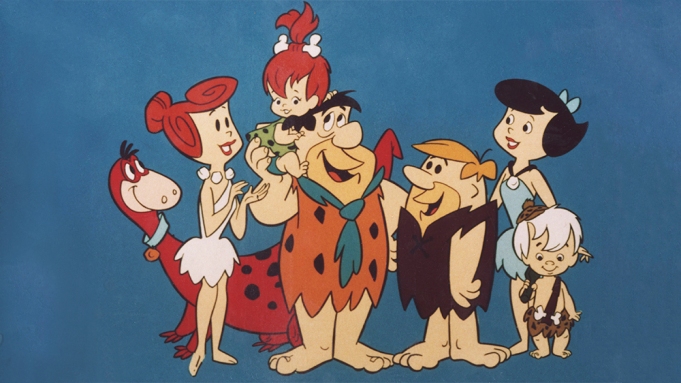 The final episode of “Monty Python’s Flying Circus” aired on BBC TV in 1974. It ran for five seasons…The sixth – and final – season of “McMillan,” starring Rock Hudson, began on NBC’s “Mystery Movie” franchise in 1976. Originally titled “McMillan and Wife,” the “Wife” was dropped after Susan St. James as Sally could not come to terms with a new contract. Also exiting the series was Nancy Walker, who left to star in her self-titled ABC sitcom. She was replaced by Martha Raye…In 1999, ABC presented movie “Oprah Winfrey Presents: Tuesdays with Morrie.” The film won an Emmy for Outstanding Made for TV Movie and its lead actors, Hank Azaria and Jack Lemmon, also took home Emmy statuettes.

Music
Apple Records released Paul McCartney & Wings album “Band on the Run” in the United States in 1973. Although sales were modest initially, its commercial performance was aided by two hit singles – “Jet” and “Band on the Run.“

News
Prohibition ended in the United States in 1933 when the 21st Amendment to the US Constitution was ratified…In 1988, the Federal grand jury indicted The PTL Club founder and evangelist Jim Bakker for fraud after he paid hush money to cover up an alleged rape.

Celebrity Birthdays
Comedian Margaret Cho is 54; “Malcolm in the Middle” star and “Dancing With the Stars Juniors” host Frankie Muniz is 37.

Did You Know?
The original three 90-minute series in NBC’s “Mystery Movie” franchise, which debuted on Sept. 15, 1971, was “Columbo,” “McCloud” and “McMillan and Wife.” By the final season in 1976, “Quincy, M.E.,” starring Jack Klugman, was added.  After four episodes, “Quincy” was spun-off into a weekly one-hour series. The last series in the franchise was “Lanigan’s Rabbi,” which produced only four episodes.