The original version of “Jeopardy!,” hosted by Art Fleming, debuted on NBC in daytime in 1964. 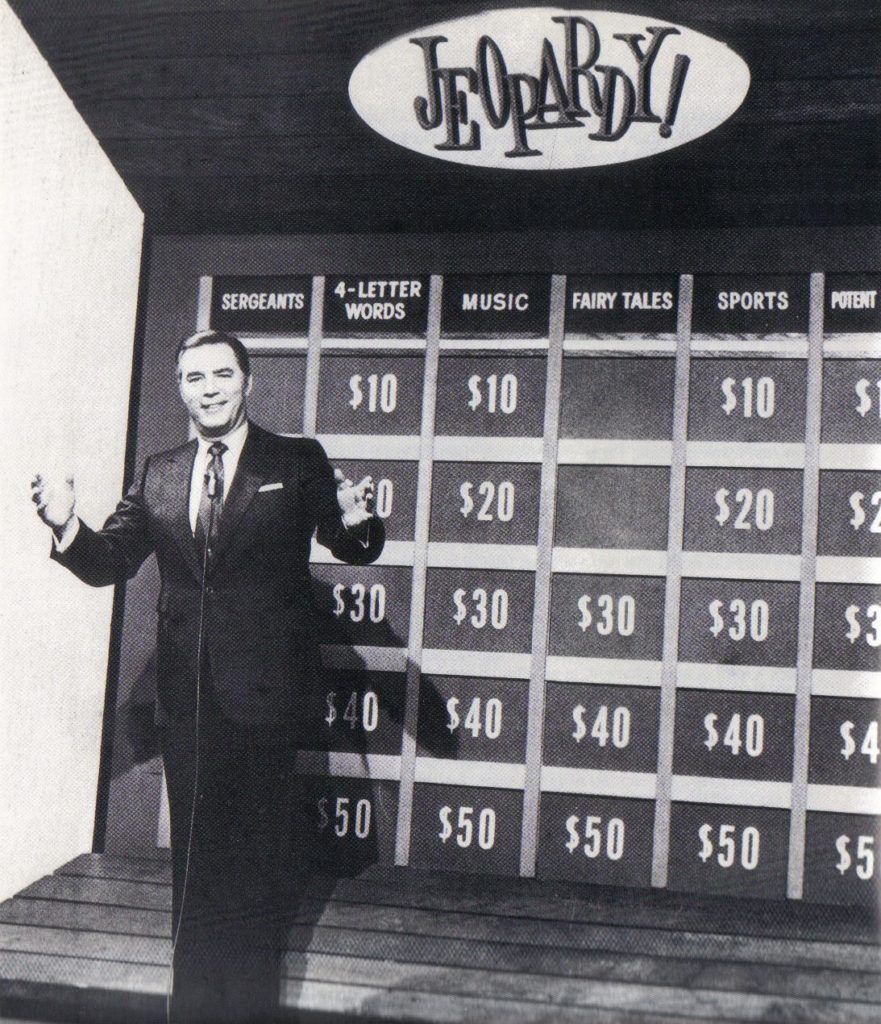 NBC daytime drama “Somerset,” which was spun-off from “Another World,” began its six season run in 1970. 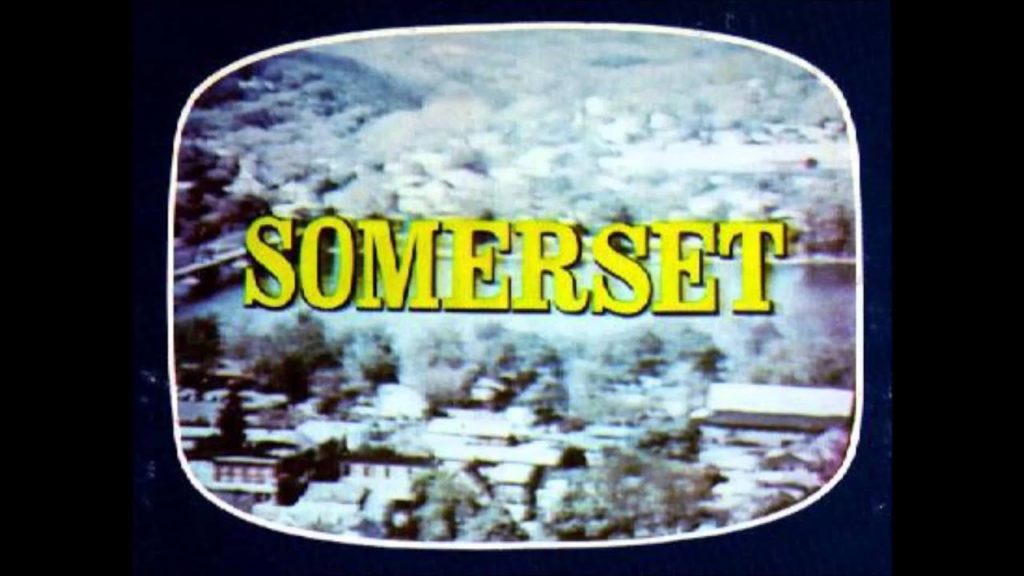 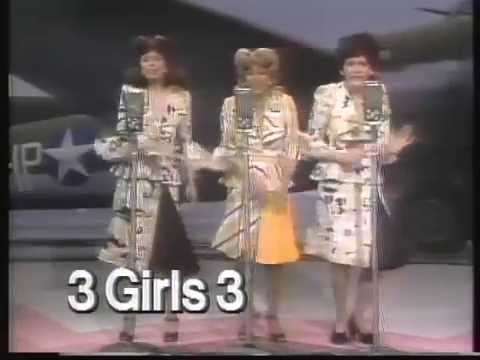 In 1978, Ellen Corby returned to CBS family drama “The Waltons” after a year-and-a-half absence due to Corby’s real-life stroke. But her reunion with beloved hubby Zeb (Will Geer) was short-lived. Geer died that summer at the age of 76. 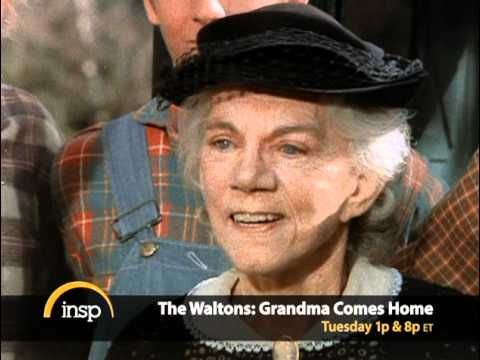 “CBS Storybreak,” a Saturday morning anthology series hosted by Bob Keeshan (aka Captain Kangaroo), began on CBS in 1985. It aired for three seasons. 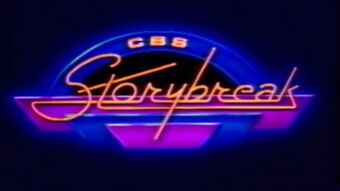 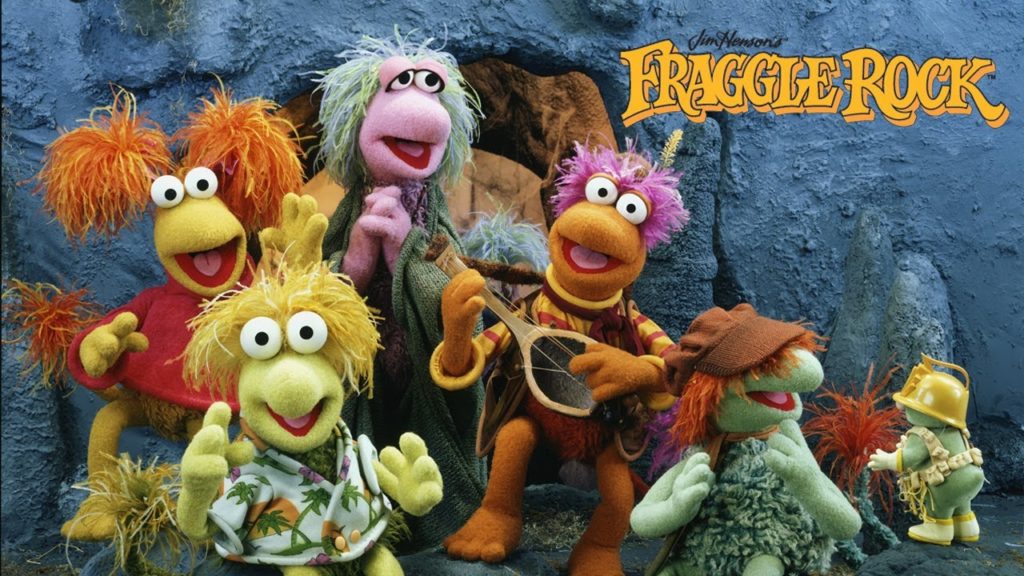 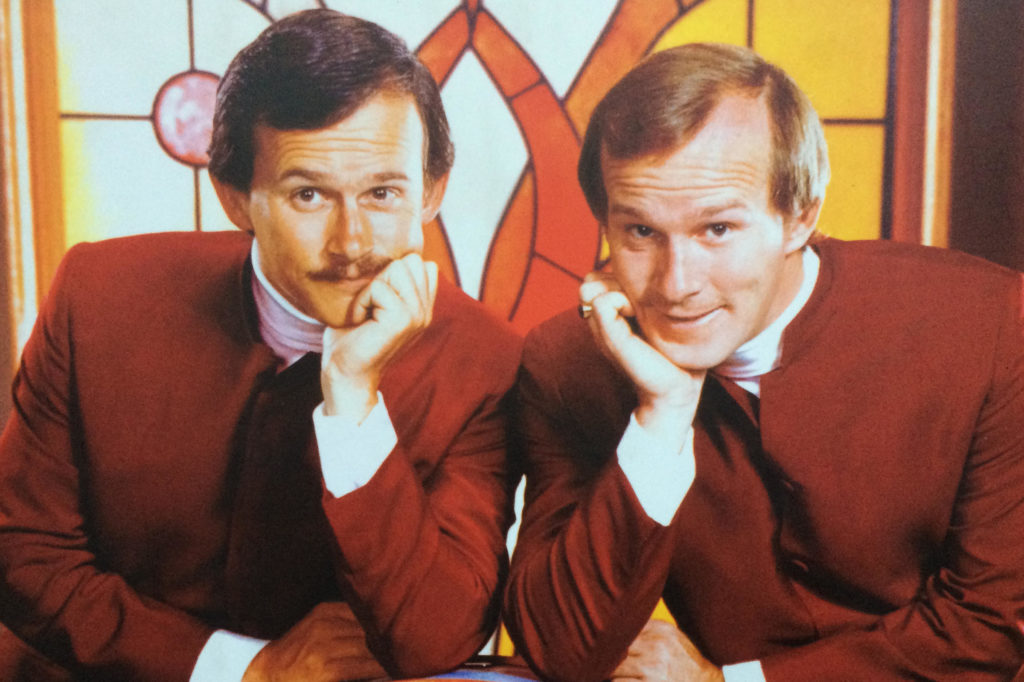 CBS sitcom “The Bagdad Café,” based on the movie of the same name, debuted in 1990. It aired for two half seasons and starred Whoopi Goldberg and Jean Stapleton. 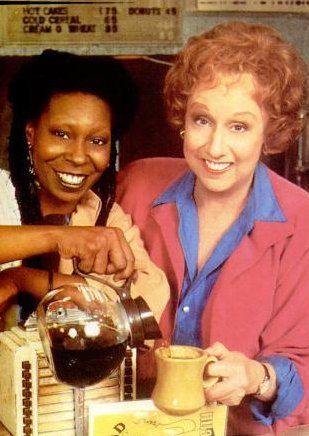 Also in 1990 was the box office opening of the live action “Teenage Mutant Ninja Turtles.” 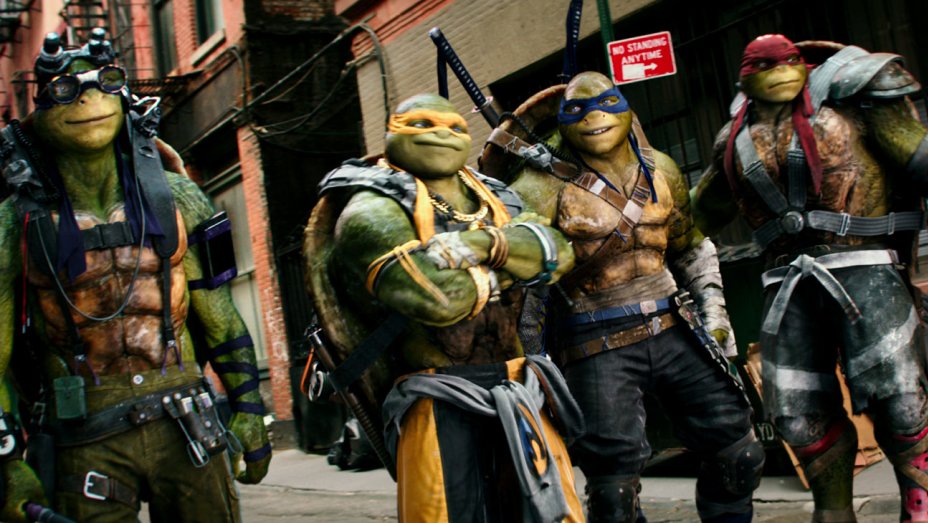 “The Silence of the Lambs” was named Best Picture at the “64th Annual Academy Awards” in 1992. Anthony Hopkins and Jodie Foster also took home statuettes for Best Actor and Actress, respectively. 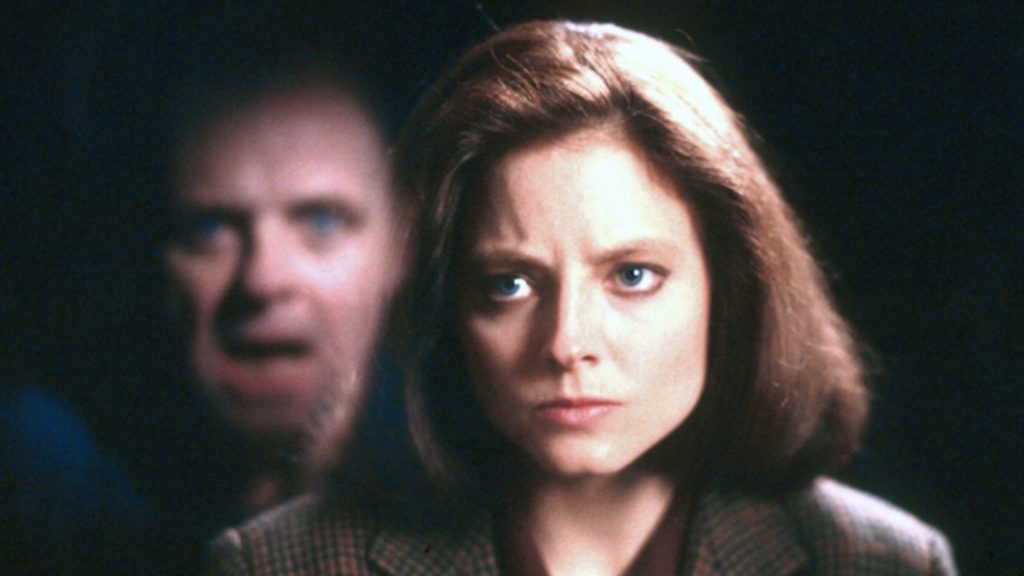 “A Walton Easter,” the final television movie featuring the cast of “The Waltons,” aired on CBS in 1997. 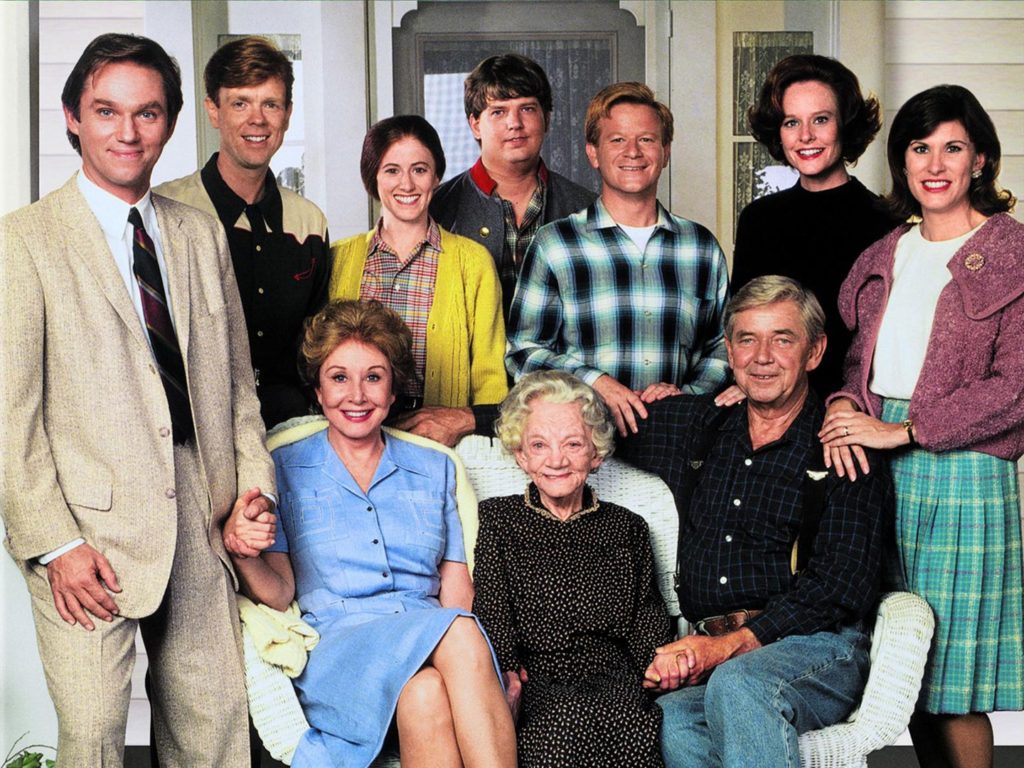 Craig Kilborn took over as host of CBS’ “The Late Late Show” in 1999. Bill Murray was his first guest. 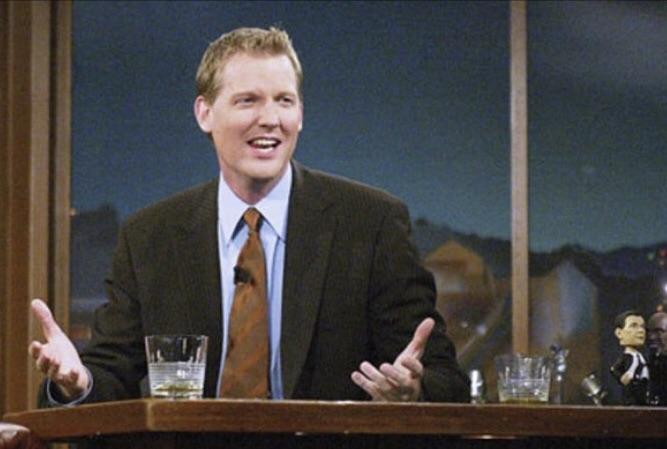