We found some excellent science documentaries for those who are lost on what to watch, not only for fun but also for educational purposes. The nine movies about the mysteries of our Universe, nature, the human body, and its chemistry – today in our special educational selection. The movies we present are both interesting and informative, so grab your popcorn and enjoy! 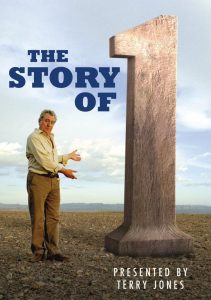 Unique and very funny research was undertaken to find out where humanity got the number “1”. It turns out that we owe the origin of the simplest unit to an ancient legend, and the invention of zero saved humanity from the use of very inconvenient Roman numerals.

How could a simple “unit” help people build cities and great empires? How did she manage to inspire the outstanding minds of our humanity? What role did “unit” play in the emergence of money? And how, joining together with the unknown “zero”, she began to rule the world? The history of this dominant figure is clearly in touch with the history of European civilization. Famous historian Terry Jones, together with viewers, will go on an interesting and funny journey, where he will try to learn the unique history of the emergence and prosperity of the simplest number in our world. The computer graphics used in the program allow the unit to come to life in various processes where it is directly involved. 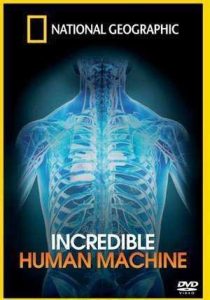 Exciting patient stories will help us embark on an incredible journey into the human body. It seems to us that we know so much about our body, but is it so? We see only what is on the surface and do not even know about the true cause of the symptoms and processes that arise in our bodies.

This film opens the curtain and allows you to get to know yourself better. Understanding basic processes such as breathing, digestion, and blinking are crucial for living a fulfilling and healthy life.

You will also get acquainted with the amazing scientific achievements of modern medicine and get the opportunity to observe a surgical operation on the human brain. After watching this movie, you will understand that the human body is not at all what it seems to be. 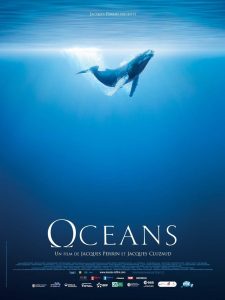 “Oceans” was created by the Oscar nominees Jacques Perrin and Jacques Clusot, creators of the documentary “Birds”. Here, the viewer’s attention is also presented to what few people have the opportunity to see in real life – a completely different habitat, one might even say, a different universe that exists side by side with ours – the depths of the seas and oceans. While humanity strives for the stars in search of extraterrestrial life, next to us is an amazing underwater world, which still holds many secrets and discoveries. Although the seas and oceans make up three-quarters of the earth’s surface, few can reliably say what is hidden under the many kilometers of water.

French documentary filmmaker Jacques Perrin spent 80 million euros, attracted 15 cameramen to the project, filmed more than 500 hours of material to lift the veil of the secrets of the world’s oceans.

Why Do We Dream 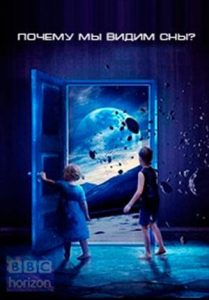 Our dreams are shrouded in mysteries and legends, but what dreams are?

Seeing a dream indeed feels like a magical experience coming from the Universe but if we turn to science and numbers, it is not the case. What meaning are they trying to convey to us? Why do we dream of them? What do humans and science know about dreams?

Dreams are not simple fantasies, visions. They play a huge role in our lives, affecting cognitive processes and health as a whole.

The movie explains our dreams quite simply and intelligibly tells and explains about the nature of dreams, as well as about what meaning they have for the human mind. It would seem that immersed in sleep, the mind stops working and the person rests, but during sleep, our brain works even more intensely.

Our dreams are not just incomprehensible visions, color or black and white pictures illustrating something completely ordinary or something fantastic, our dreams are a subjective perception of images that arise in consciousness, which prevents a sleeping person from distinguishing between dream and reality. The science of sleep is indeed very interesting. Sigmund Freud made a significant contribution to its development with his work “The Interpretation of Dreams”. 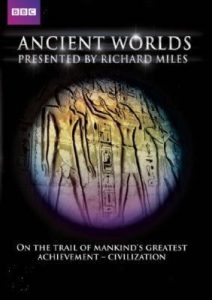 An exciting journey into the era when nations, states, and religions were just born. From the formation of power and the first abuses of power to the search for a fragile balance between the law and the freedom of society. The Middle East, Egypt, the Russian Caucasus, and the Mediterranean – through the eyes of prominent historians, regional studies, and archaeologists. In films that tell about cities in Mesopotamia and the Bronze Age, about the Persian wars, Alexander the Great and Rome, kings and generals, merchants and philosophers come to life before us. The series helps to understand how the successes and failures of our ancestors affected the formation of the modern picture of the world.

The creators of the documentary “Ancient Worlds” (BBC) provided viewers with a wonderful opportunity to participate in a fascinating and mesmerizing journey into ancient times when the first civilizations were just beginning to emerge. All states and religious views were then at the stage of their initial development. The journey will begin in the city of Uruk in southern Iraq, then continue in Syria, Turkey, Egypt, and Greece. 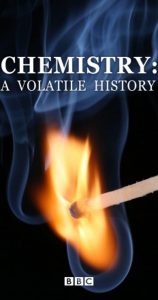 The explosive history of chemistry is the history of the building blocks that make up our entire world, the history of chemical elements. Everything in the world consists of elements – the earth on which we walk, the air we breathe, even we. Despite this, for centuries this world has been completely misunderstood. In the three-part film, theoretical physics professor Jim Al-Khalili traces the astonishing story of how the elements were discovered and tabulated. He will follow in the footsteps of the pioneers who revealed these secrets and created a new science that led us to the era of modernity 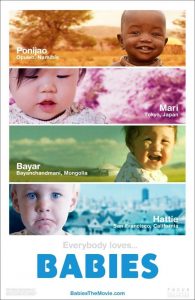 The author of the film has won numerous awards in the field of documentary films. Day after day Thomas Balmes observes four babies for 18 months in four countries around the world. As babies are born, their life and growth are fully documented. There is not a single staged scene in the picture. As thorough and elaborate as the approach to shooting was, the result was surprising and impressive. Viewers can see all amazing processes of growth and development, from a new-born to a child together with Mari from Japan, Bayarjargal from Mongolia, Hattie from the USA, and Ponyhao from Namibia.


History of the World in 2 Hours
USA 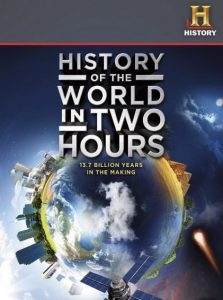 The film will tell you about the secrets of our planet for about 14 billion years, from the very beginning to our time, revealing to us the grandiose history of the existence of the Earth, which hides an unusual connection with the life of the modern world.

What if a movie could tell you the whole story of the world? From the big bang to the present day. How the planet prepared for the arrival of mankind. How the Stone Age led to the steam engine How cities and civilizations grew out of nothing. All events are linked, and the path leads to you. The history of the universe is 13 billion 700 million years old. In just two hours you will know everything that happened.

After the birth of the universe, the solar systems were formed, in particular ours, with the planet Earth. It is explained in detail about the formation of planets, how we acquired our satellite – the Moon. Furthermore, the formation of the atmosphere, the origin of life, evolution, everything is according to the theories of famous scientists, accepted in the scientific world. Human evolution, Great Nations Migration, technical progress, and beyond. 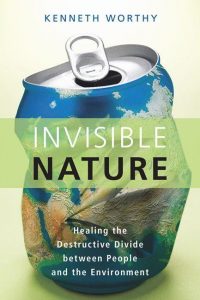 The flora of our planet lives a rather rich and intense life, although outwardly these micro-processes are completely invisible to the ordinary human eye. Optical technology and modern electronics have improved so much that it is no longer difficult to take a macro photograph of hidden plant life.

The creators of this French documentary project used the most modern video equipment and the highest possible magnification, which only an advanced microscope is capable of. With the help of them, it was possible to photograph and study any smallest particles of various plants and see their full life cycle.

Thanks to this study, it turned out to learn completely new ways of adapting these plants to their environment. TV viewers will be able to visually see the process of evolution and other important facts from the life of the hidden plant world. They will also learn about predatory plants and get acquainted with the methods of movement and even communication of all kinds of flora representatives.

Educational movies are quite entertaining, they also can help you with writing academic papers and essays. If you are still struggling to write a perfect essay, you can easily get help at WritingAPaper. There you can get help from highly qualified writers and tutors.

Tagged with: Ancient Worlds, Babies, Chemistry. A Volatile History, History of the World in 2 Hours, Incredible Human Body, Invisible Nature, Oceans, The Story Of 1, Why Do We Dream