For example, back when eSports were blowing up in mainstream media, even luxury brands like Louis Vuitton started releasing themed lines for games like League of Legends. Gucci even launched its own gaming academy with FACEIT, called the Gucci Gaming Academy. But not all projects are quite so daring.

TV shows and video games, as mentioned above, pair well because both are long-form arts. Gamers will need to spend hours (if not days or months) to finish a video game, while TV series often stretch on for years—sometimes decades. As such, storylines and pacing tend to be comparable.

Find how the neo pixel lightsaber will help you to fight with your enemies. Know how you can use light force to beat your foes.

So, which TV shows earned a quality video game spinoff, and which shows can gamers expect to see immortalized as video games—and in vice versa?

When it comes to popular slots, players look for pay lines like cluster plays and bonus features like free spins, as highlighted. The emphasis is on features and overall theme more than the plot. Sweet Bonanza, for example, includes an uplifting and energetic theme—but some players might also be on the hunt for a story-based plot.

The Game of Thrones slot was released back in 2020 and very closely recreates the hit TV show. From Tales of Westeros to the Highgarden Club, the game repackages the best elements of the original series. Developers worked closely with the TV show to replicate its most memorable scenes and characters.

The Adventures of Batman & Robin

Back in the early 1990s, DC Comics characters Batman and Robin had an animated TV series on the Warner Brother and Fox networks. The show ran from 1992-1995, at which time Batman fever was at an all-time high thanks to Batman (1989) and Batman Returns (1992).

Unsurprisingly, this video game from Konami took off. The games featured plots, settings, and characters straight from the TV show—which also borrowed from the films. The first villain is The Joker, who wears a purple suit many will recognize from the show and film series. Despite its lagging ratings upon release, The Adventures of Batman & Robin is considered a cult classic. 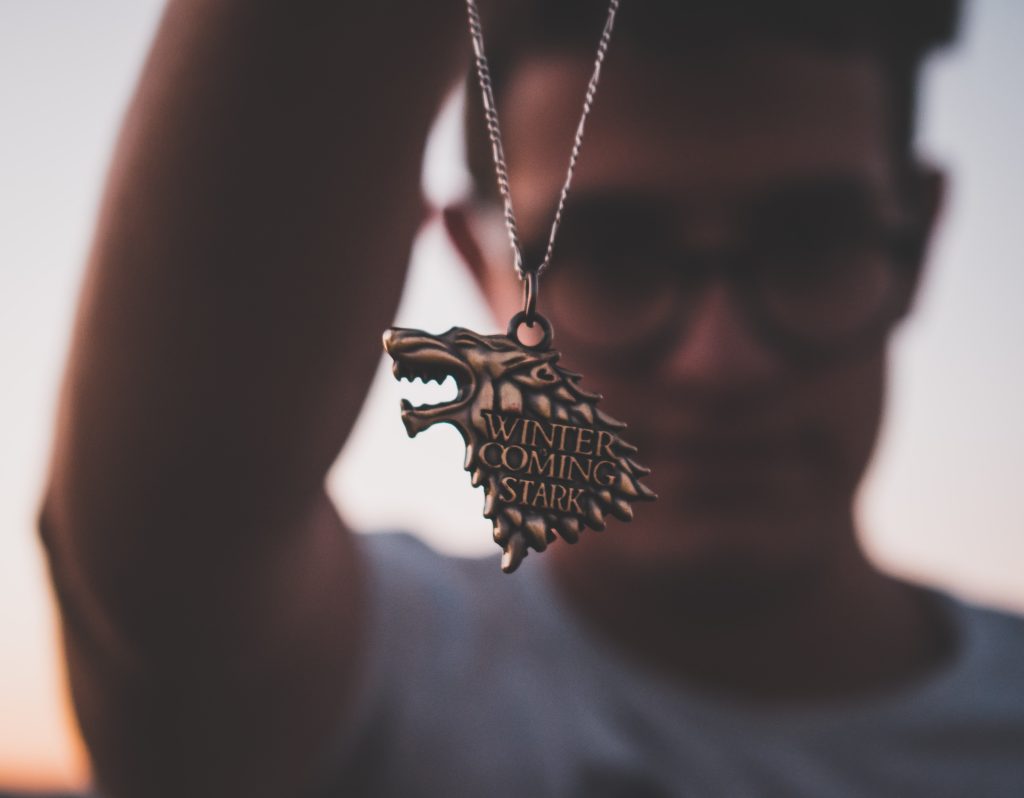 Similar to Game of Thrones, this megahit Netflix series was originally a fantasy book series published in the early 1990s. However, most gamers around the world recognize The Witcher as one of the greatest adventure RPGs ever released for PC. The series is now on its third iteration with The Witcher 3: Wild Hunt, released back in 2015.

Polish author Andrzej Sapkowski worked closely with producers at Netflix to steer the spinoff TV show. In fact, Sapkowski had done the same with the developers of the video game series, Projekt Red. The video games acted as sequels to the book series, which culminates in a time-bending first season of The Witcher for television. The series was recently extended for a third season.

Looking Ahead: The Last of Us

So far, we’ve covered just about every combination of video game, book, and television series. One of the latest projects to tackle cross-media storytelling is The Last of Us. The video game was released back in 2013 by Naughty Dog. The story covers a post-apocalyptic journey across the US—but it’s known for its unique gameplay, its heart-wrenching storyline, and one of video gaming’s most memorable endings.

The Last of Us also featured a highly unique form of gaming design, as main characters Joel and Ellie were portrayed through motion capture by real-life actors. In other words, the game has a highly cinematic and real feel—which HBO plans on taking to the next level with a 2023 The Last of Us TV series.