Games that use virtual reality (VR) are becoming more popular because of cutting-edge technology. One of the more well-known brands in this tech sector is “Oculus,” and it is still growing. When you put on a headset, you can be whisked away to places and encounters you never would have thought were at your fingertips! Several health advantages come along with VR, some of which can even be surprising, even though it might just appear like a great, cutting-edge, and entertaining method to play games with the sensation of being there! Considering the potential for how we see the world around us, let’s examine the health advantages of virtual reality devices.

Virtual reality may be useful in the therapy of a range of mental health issues, including social anxiety, according to some research. With the use of a VR headset, a patient may now access a social environment, which is a widely employed practice today. The patient is then led through several social scenarios before being taught soothing tactics that they may use when they are in settings comparable to those in the real world. Despite being a relatively new kind of treatment, early results point to its great effectiveness. 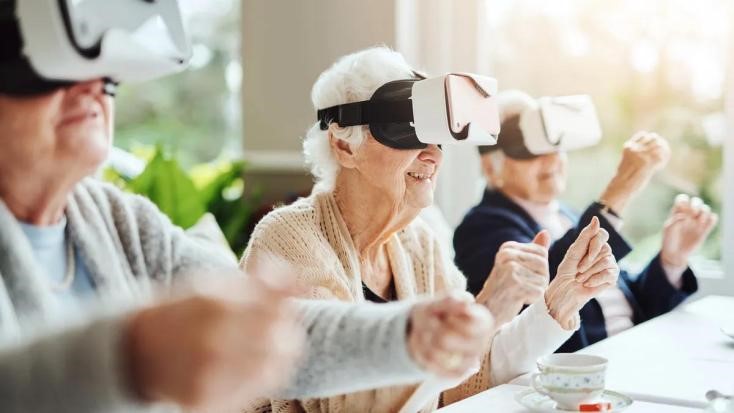 A study was done to determine how VR use and sleep quality correlated in people with Parkinson’s disease. The study discovered that playing VR games increased the quality of sleep for people with Parkinson’s disease, which in turn enhanced their motor abilities. According to a different study, employing virtual reality to create a soothing environment is a terrific way to promote sleep.

Studies have been done to demonstrate how well VR works to reduce stress. Real leisure activities are excellent for reducing stress, so utilizing VR to recreate those kinds of scenarios is an accessible and economical approach to do the same. VR is a great way to relieve tension, and the same activities that are doing so may also aid in developing mindfulness!

Surprisingly, several hospitals throughout the world are using VR to lessen labor pain and contractions, basically replacing uncomfortable epidurals. This specific item is being effectively used in a variety of international countries, despite not being active everywhere in the world. It is fantastic that VR is having an impact on the medical community, underscoring once more just how incredible this most recent example of technology-based innovation truly is. This kind of medical procedure could be used much more frequently in the future.

Moving around helps to improve circulation and blood flow. VR has the wonderful benefit of getting you up and moving. Studies have been conducted to examine the benefits of the realism associated with VR as the world around you is modified. This field of research is growing in popularity in health promotion. Conclusions highlight the advantages of health and provide ways for consumers to keep up a healthy lifestyle. 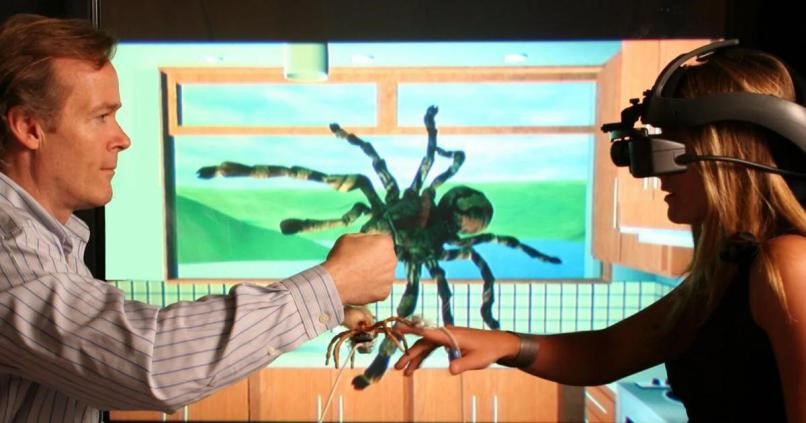 Phobias have been successfully treated with VR. For instance, research was conducted to demonstrate its efficacy in treating acrophobia, or the fear of heights. As each head turn would produce a fresh image, as if they were gazing at themselves in a high environment, virtual reality is a wonderful approach to do this. Under the same nomenclature as the previously discussed way of treating social anxiety disorder, VR exposure treatment (VRET), is something that is gaining popularity.

VR has indeed offered great assistance in the medical field today because of its benefits. Today, people do not only use virtual reality devices for leisure, but they use them to help them cope with their problems. If you plan to use VR devices, do not hesitate to do so. Just make sure that you also get an oculus quest 2 charger cord and a good speaker for a more enjoyable experience.