The internet boom that began towards the 21st century increased the demand for mobile devices to facilitate internet access regardless of location. Today, smartphones are necessary tools for daily living. Firms manufacturing mobile devices have since grown and capitalized more on mobile phones. Most mobile phones of the modern era have better specifications, with features advancing as more technological strides come up. The increased demand for mobile devices also led to different operating systems sprouting, all with their specific capabilities tailor-made for particular consumers.

Vivo is a firm known for manufacturing affordable smartphones in demand in the West. Founded in 2009, the firm mostly sold its handsets only in China. However, in 2014, its market tentacles spread more towards South Asia. In 2020, Vivo set foot in Europe, where the UK, France, Italy, and Spain became the central regions with demand for their phones.

Vivo has a line of smartphones, with the X series being the most recent entrant. These smartphones feature-complete specifications at mid-range prices that are relatively affordable for most middle-class folks. These specifications include those of the camera, for instance, the physical gimbal sensor on the primary camera. This feature improves the stabilization of the optical image and, as such, significantly enhances the image quality. Vivo X70 is a good example that boasts of having a camera that can capture best in both bright and dark modes without compromising on image quality. Vivo also has Y series, the likes of Y20s and Y70s, which are relatively cheaper and still dependable. The X and Y series, for instance, is the most commonly sold Vivo phone in Europe. iQOO is a line of high-performance Vivo phones ideal for gaming. 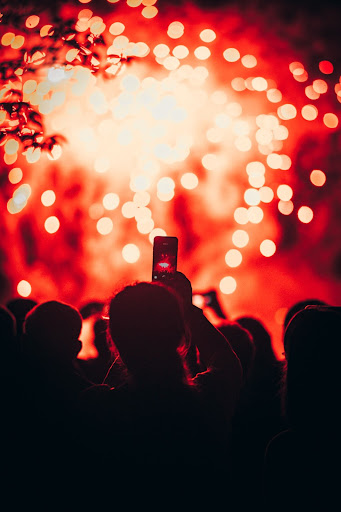 This commitment applies to the X series as they are the latest products in the company. The directive is selective and specific to phones launched from July 2021 onwards. It deems the Vivo phones much more attractive in the long run as their performance has replenished following the operating system updates. Sadly, the directive leaves out such phones as the Y series and other mobile phones previously introduced to the market.

Considering the competition in the smartphone industry, brands must go the extra mile to secure better positions in the market. Vivo recent directive to fast-track operating system updates is a formidable solution to the hurdles that have been faced earlier on by consumers of its products. Consumers want some assurance of durability and often run in the direction that promises a few offers that other brands fail to acknowledge. Vivo’s distinction will go a long way in building consumer confidence in their devices and increasing their customer base.