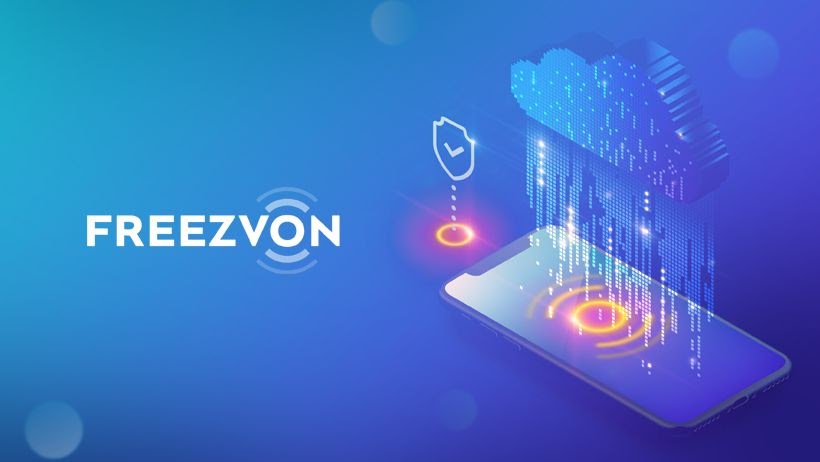 This article will explain what VoIP is, how it plays a key role in today’s commercial and personal communications, and how it will play an essential role in retail in the future within the United Kingdom.

For those that might be unfamiliar with phone VoIP services, let’s briefly look at what VoIP services are. According to Chalkboard, VoIP (Voice Over Internet Protocol or Internet Telephony) refers to the range of different forms of technology that facilitate the deliverance of communications and multimedia through voice calls and other related mediums, using the internet to sustain, monitor, and manage the calls.

With the news that the VoIP market has surpassed 204.8 billion in value in 2020 (according to Future Market Insights), if you’re not introducing VoIP services to your company, you’re missing out, and will likely be left behind if you don’t soon.

In addition, since this type of technology is becoming increasingly used via apps such as WhatsApp and Skype, as well as SIP apps like Zoiper and Bria for business and personal reasons, it could eventually completely replace physical phone systems.

For instance, Virtual IP PBX set ups can now provide all of the elements of a traditional IP PBX system, but without the need to install any physical infrastructure in order to do so. Also, you can check https://www.kall8.com/VirtualPBX, which offers high-end phone system capabilities without a large investment.

What’s more, the virtual set ups enable clients to also gain access to a whole range of useful features that they can add to their system to improve their customer service experience. For instance, IVR menus, call recording and analytics, multiple lines, and much more!

While the high street might not ever fully disappear, we are in an age where speed is everything, and is no longer considered as just a luxury, but an expectation. With that in mind, expect to see more and more methods for improved communications as we head into the future.

Additionally, it is likely that the focus moving forward will be on improving the retail packages so that they more closely adhere to specific industries and lines of work.

With that being said, today’s VoIP service providers have made it possible for businesses to operate entirely remotely, meaning that physical offices and business spaces might be a thing of the past as we move forward.

Service providers such as Freezvon make it possible for people to utilize VoIP technologies for both personal and commercial purposes. Users of such services can buy a virtual phone number that enables them to make and receive calls from anywhere in the UK.

So it doesn’t matter if you’re based in London, Manchester, or anywhere else in the UK, you will always receive the same excellent service, allowing you to go fully remote, so that you’re not fixed to a specific location.