TV has always been in love with lawyers; they have been featured on popular television shows for decades. People seem to love the drama and storylines that attorney-focused programs offer.

Below are nine of the best and most popular legal shows of all time. And if watching these inspire you to go back to school, consider the legal or accounting fields. Earning your Certified Management Accountant designation may not matter in Hollywood, but it can be a big help in an accounting or legal career.

This was a groundbreaking legal series about a high-end law firm. It did for the legal field what Hill Street Blues did for law enforcement. LA Law depicted attorneys as driven, smart, sexy, and fallible. For lawyers of a specific age, Leland McKenzie is the senior partner they still seek. 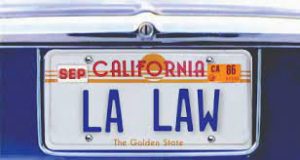 Perry Mason, played by Raymond Burr, was the first glimpse for many Americans of what being a lawyer was all about. The show has been off the air for 50 years, but it’s still in syndication in some markets.

It started as a 15-minute radio show but evolved into one of the most famous TV franchises ever. Every week, Mason sparred with prosecutor Hamilton Burger.

In one episode, actress Bette Davis substituted for an ill Burr as the top defense attorney. 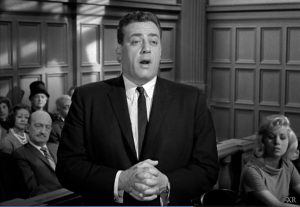 The show only survived one season on CBS, but it ran for years on Showtime. 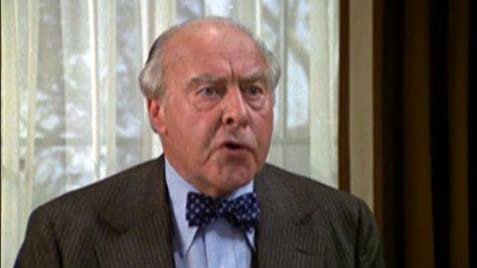 Law & Order was on as long as Gunsmoke. It’s said that the producer came up with the format – investigation and arrest in the first segment and trial and verdict in the second – by viewing an English television show when he worked on Miami Vice. The show is renowned for its unusual takes on real-life legal problems. It’s had several spinoffs, and the ensemble cast is known to be one of the hardest-working in the business. 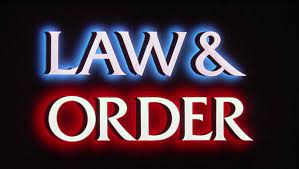 This was the first spin-off of the famous Law & Order series. It’s more about police procedure than law, but it’s still a favorite in legal circles. The plotting regarding sex crimes is explained in the opening of the show. The serialization is explored by the two central characters: Olivia Benson and Elliott Stabler.

The Richard Belzer character is one of the most prolific crossover characters in the history of television. He’s appeared in nine different shows – even Sesame Street! 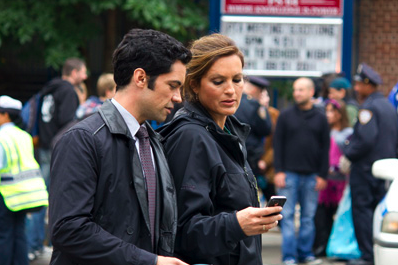 Handsome defense attorney Bobby Donnell surrounds himself at his law firm with talented attorneys who didn’t have the chops to make it at the big law firms. They make up the difference with gritty tenacity and street smarts. Lawyer David Kelley wrote and produced this show right after he came up with Ally McBeal. 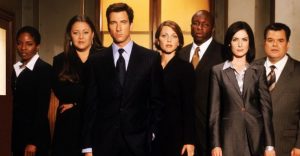 The timeless Andy Griffith played defense attorney Ben Matlock as a crafty, pricey genius who wasn’t brilliant just at defending clients. He also could solve crimes in the manner of Perry Mason. Even after this show ended, Matlock appeared in similar series.

The rumor is Matlock was based on famous Georgia lawyer Bobby Cook.

In this popular series, Mark Harmon played a police investigator who knows sign language. He is assigned to work with the district attorney, who is deaf. This oil-and-water pairing kept the show going for several years.

If you liked this show, a poster for the series is in a television producer’s office in a Seinfeld episode.

Give a few of these legal shows a spin and see what all the fuss was about! 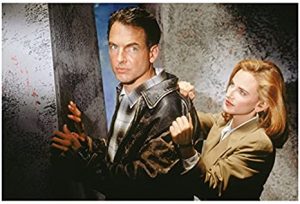