David Rothman is no newcomer to the music business and has served in many capacities. Now he is finally taking the next step and releasing his first song on all major streaming services through his record label, Greeny Records.

Rothman is a man of many talents with interests ranging from music, to philanthropy, and to business, as evidenced by both his academic degrees and the numerous recognitions awarded to him. Outside of his music interests, he has found a true calling in volunteering and philanthropic work for which he has also been recognized.

Who is David Rothman?

U.S. born David is well-accomplished in many fields and loves being able to share his experience to better the future of those who are less fortunate. He loves all types of music ranging from Jay-Z to Billy Joel, and in his mind, there is nothing quite like hearing live music by great singers and bands.

Not only does he adore music, but also enjoys playing basketball, soccer and beach volleyball. In actuality, he played college rugby in Australia at the University of New South Wales.

As varied as his interests are, so too are his favorite cities and he loves Sydney, Paris, London, and his hometown of New York City.

How did he infiltrate the music industry?

More than fifteen years ago, Rothman began going to see many shows. This not only allowed him to become a more social person, but also to meet others with the same passions and ambition. However different their circumstances may have been, they found a connection in their love of the same thing: music. These individuals ranged from the crews of the various performers to many others in the industry, and all had a significant impact on his overall development within the industry as they gave him varying perspectives which only strengthened his own understanding of the industry itself and what it was capable of providing to others.

Once he wrapped up his Executive MBA from Babson College, he saw a gap in the industry. He recognised that someone needed to step in and help artists when they hit the road. He realised that he could be that person.

This is where his journey began, but much has happened in the interim. He has always been found at the side stage at most major festivals and behind the scenes at most concerts. In accordance with this, he also became the Manager of Artist Relations for a Fortune 100 company where he has worked with some of music’s biggest names.

What has he achieved within the music industry?

Not only has he served as the Manager of Artist Relations for a Fortune 100 company, but he is also a professional member at the Recording Academy which allows him to interact with all members of the music industry. There he is exposed to people of many walks of life who are put together and learning is possible from all of them. This allows him to interact with everything that is music. He is able to attend numerous local events and meet various members and have meaningful interaction with them. Becoming a member has meant that he has been able to increase his network and help out as much as what he can. This has taken form in financial literacy to younger artists and entertainers, and he is also honoured to attend the Grammys every year and celebrate the best that music has to offer.

The achievement of becoming a member of the Recording Academy is dependent on getting two strong recommendations from music industry peers, and a thorough assessment by the Academy on the merit of the candidate. It is by no means an easy accomplishment and the attainment of the position speaks to the worthiness of the candidate as it depends on service, advocacy and recognition of the art and craft of music. 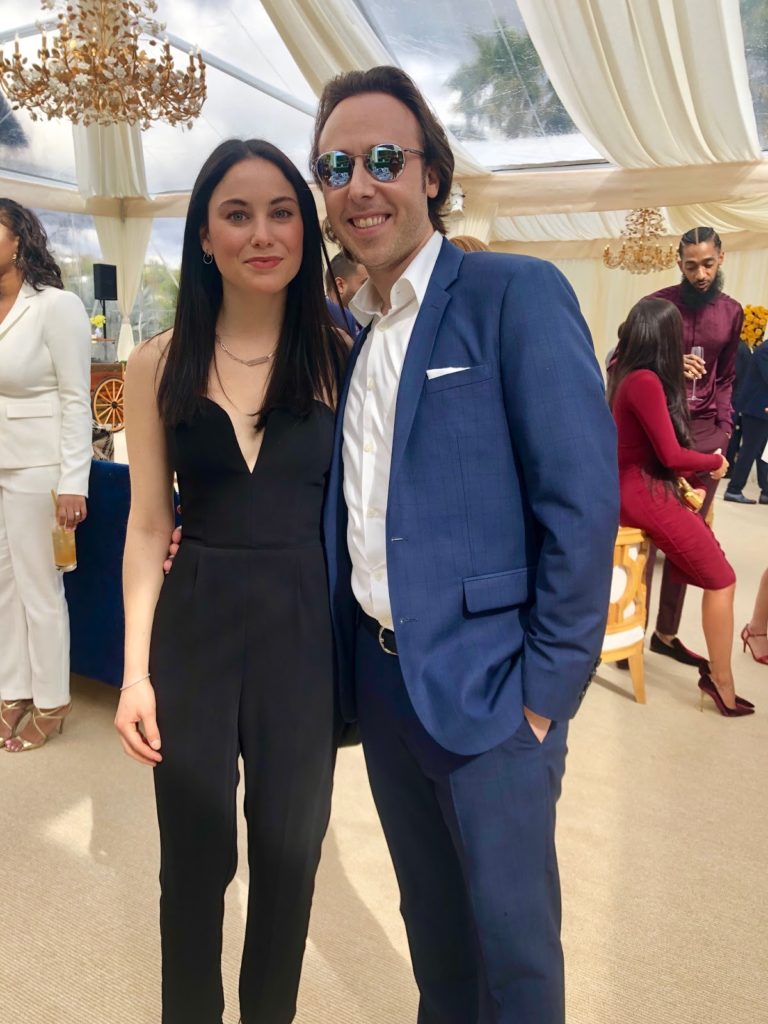 How you can get involved or learn more:

To learn more about David’s music and other philanthropic interests, visit his Facebook and Instagram pages where he details not only his everyday experiences with music, but also his engagement with the community that he continually strives to empower.