Why Has Netflix Grown in Popularity Lately?

The global pandemic has hit the entire world hard. Many companies have been forced to bankruptcy, and others have been struggling with finances. However, those platforms that are an entertainment option to people confined at home don’t seem to have those problems. Gaming websites like Casino-X increased the number of registered players significantly, and Netflix streaming service attracts 15.8 new users in 2020!

Netflix expected 7.2 million new users during the first three months of this year. Instead, they got over two times more than that.

What Is the Secret of This Popularity Growth? 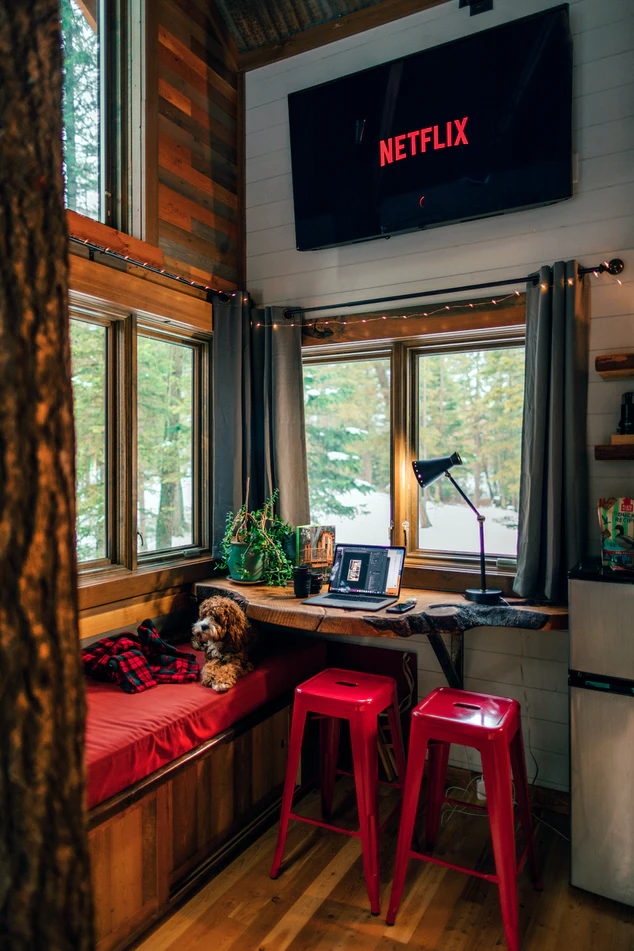 The pandemic is the reason why the growth was way more significant than even the company expected. In the recent shareholder letter, you can find how Netflix itself explains this surge.

The company mentions that they are fortunate to be among those services that are available to people when they stay at home. Netflix was an exact method of passing the time for many people who were quarantined or couldn’t leave their houses. The platform recognizes that is the reason for this popularity growth, and that’s why they now have more than 182 million registered users worldwide.

However, Netflix warns that this trend probably won’t continue. As more countries lift their restrictions caused by pandemic, the odds are that the trend of attracting new users will decrease. While the growth probably can’t remain at this rate, this platform remains the popular streaming service of millions throughout the world.

Here is an overview of reasons why Netflix is so popular, and what the company’s plans are for the upcoming period.

Netflix has been creating and releasing a lot of original and exclusive content to its platform. According to the shareholder letter, they have enough new material in the library not to shoot anything for five months.

The approach to releasing new shows might be a critical reason for Netflix’s popularity. The platform usually releases entire seasons at once. That means you don’t have to watch a single episode weekly, but you can binge a whole season. Many viewers appreciate that, and it seems to be a better strategy than the alternative.

You can purchase a subscription for under $10 per month, which sounds very tempting. For the price, you will get thousands of hours of content, including movies and TV shows.

Netflix will top that deal by offering you to download most of the content to watch it while you are offline. Depending on the payment plan, you can watch on multiple screens at once, too. If you consider all that requires less than $10 monthly, it doesn’t come as a surprise that users love this platform.

Netflix offers cross-platform support, and you can watch it on almost any device with an active internet connection. You can easily play your favorite shows on a smart TV or use Chromecast if your TV is a bit older.

If you are on the go, use the app to continue watching and pass the time. Once you get back home, turn on your PC, and enjoy your favorite content from there.

It is worth noting that Netflix offers specialized apps and intuitive software. The platform will suggest similar content based on what you’ve watched before, which makes it easy to find for new content.

Here are several reasons why Netflix seems to be winning the battle with network TVs, at least when it comes to movies and TV shows:

• No commercials – users aren’t forced to watch a show that lasts for 20 minutes with a ten-minute commercial break.
• Binge on the entire season – network TVs will rarely show more than two episodes of the same show consecutively. Netflix allows you to watch as many episodes as you want.
• Create your schedule – forget about primetime shows or having to turn on the TV at a specific time. Netflix can be watched around the clock.