Cybercrimes and computer hacking are serious problems worldwide, and it’s no surprise there have been many popular TV shows created about cybercriminals.

If you work in the prevention of cybercrime and computer hacking or just have an interest in the topics, there are oodles of exciting shows to check out. Some of the best ones are listed below.

The hero, Elliot, is a cybersecurity worker by day and an illegal hacker at night. He has clinical depression and suffers from social anxiety. An anarchist recruits Elliot to join a society of hacktivists. Their goal is to torpedo the company that employs Elliot.

People like this series for its depth of characters, the pessimistic narrative, and a stunning performance by Rami Malek, the actor who plays Elliot. 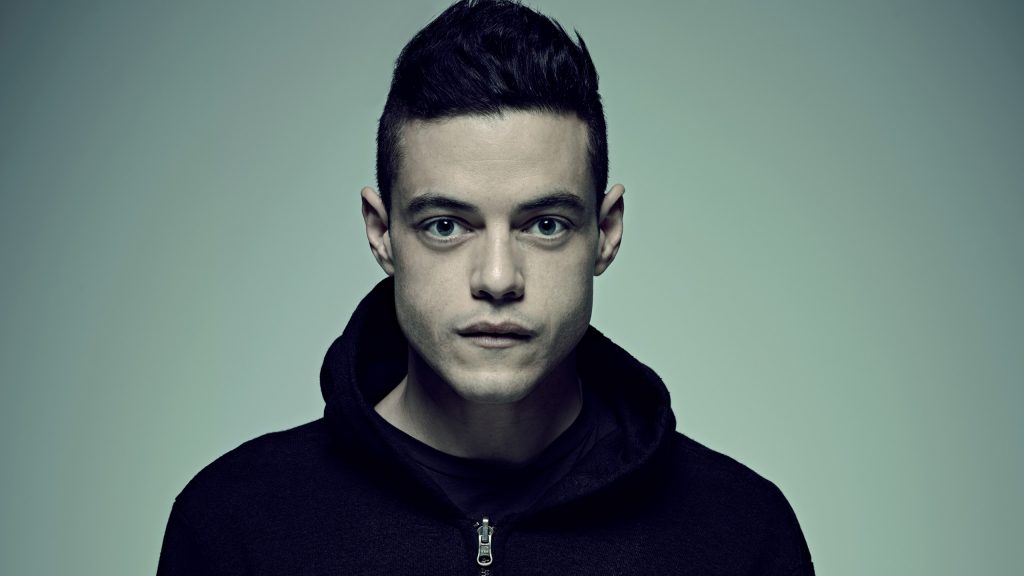 This is an HBO comedy series that began in 2014, and is still running today. The creators are Mike Judge, John Altschuler, and Dave Krinsky.

The show is about unusual events that happen to five start-up founders in Silicon Valley.

The genre is comedy, but the show doesn’t just rely on direct humor. It derives some of the humor from several quirky characters and crazy situations they find themselves in. Plus, there’s a lot of dark humor mixed in to imitate the real world of Silicon Valley.

The great thing about this show is it makes a humorous but serious statement about the American tech community. The content is fresh every season while keeping the original storyline of Richard Hendricks, the CEO who attempts to be a good guy while dealing with many cyberattacks and technical challenges.

This is an American suspense drama made by CBS, created by Craig Shapiro, Matt Wheeler, and Liz Kruger. It started in 2017 and is still running.

The drama starts with ultra-rich scientist Darius Tanz and Liam Cole, a student at MIT, finding out about an asteroid collision coming their way. They join up and have only six months to get the asteroid on a different path. The show also centers on the global implications of such a catastrophic event. 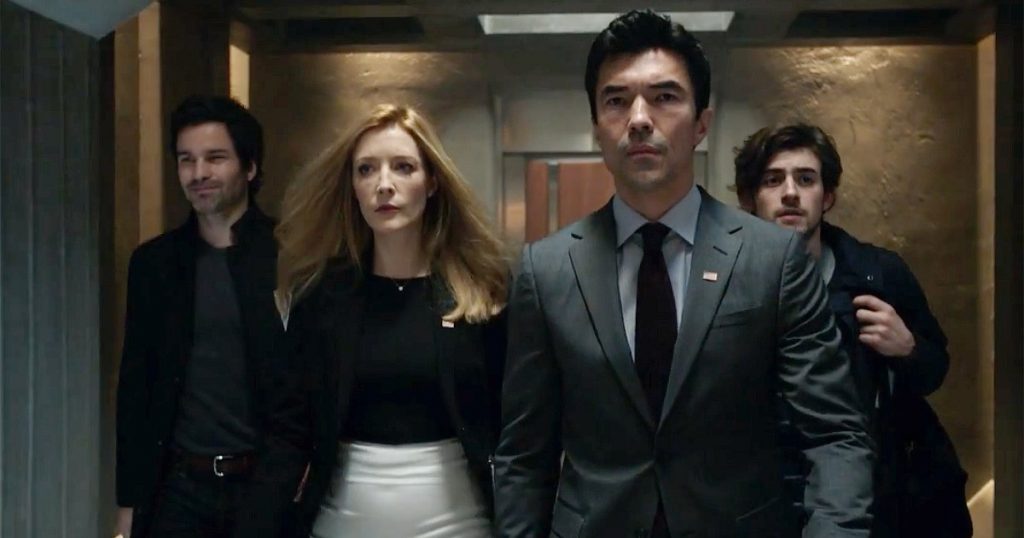 This was an American science fiction drama that ran from 2011 to 2016, created by Jonathan Nolan.

The show’s hero is Harold Finch, a reclusive billionaire who creates a supercomputer for the US government that collects intelligence to prevent terrorist attacks. The computer has massive data feeds and high analytical abilities, making it incredibly powerful.

This is a top-secret mission, so the government decides not to use it to prevent non-terror crimes. Finch cannot let this fact go because of his guilty conscience, and he teams up with former CIA agent John Reese to deal with these incidents.

The first season establishes the motivations of the characters. Plotlines evolve later on that use flashbacks to link to critical parts of the past. 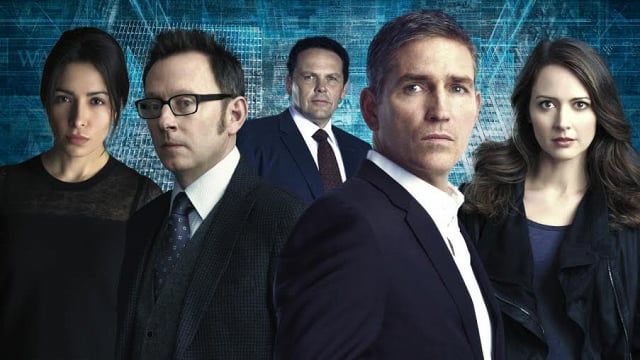 This is an ongoing British science fiction series that currently runs on Netflix and was created by Charlie Brooker.

This sci-fi, cybercrime TV show features some of the most intelligent writing anywhere in the entertainment business. It’s an anthology, so each show stands on its own with unique storylines and characters. But the theme is the same: the many dangers of advanced technology and a potentially dark future for humanity.

Black Mirror’s concept is to hold a mirror up to society and make it take a glimpse of the future. Some events in real life have made parallels with the characters and plotlines of the show.

Cybercrime and hacking are huge parts of our world today, and these excellent shows take real-world headlines from the news and create quality entertainment for millions of people. 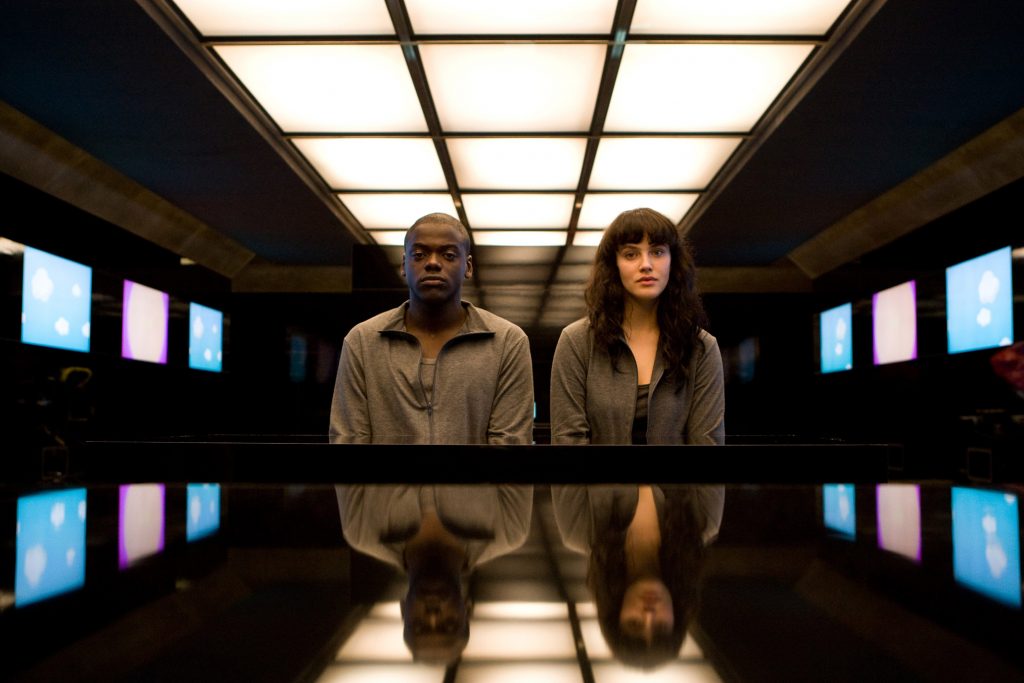